The Association of National Olympic Committees (ANOC) was established in June 1979 during the Constitutive General Assembly in San Juan, Puerto Rico. Mario Vázquez Raña of Mexico served as ANOC President for nearly 33 years before being succeeded by Sheikh Ahmad Al-Fahad Al-Sabah in April 2012. Sheikh Ahmad was unanimously re-elected for a four-year term in 2014 during the 19th ANOC General Assembly in Bangkok. He then stood aside from the role temporarily in November 2018 during the 23rd ANOC General Assembly in Tokyo. Fiji's Robin Mitchell was confirmed as Sheikh Ahmad's temporary replacement after he was elected senior vice-president to replace Julio Maglione, who chaired the meeting in the absence of the President.

ANOC is the umbrella organisation responsible for protecting and advancing the collective interests of the world’s National Olympic Committees (NOCs), including preparing their athletes for the Olympic Games, and for supporting their mission to promote the Olympic Values worldwide. Over the last 40 years, the number of NOCs recognised by the International Olympic Committee (IOC) and represented by ANOC has risen to 206.

Each NOC is affiliated to one of five Continental Associations: 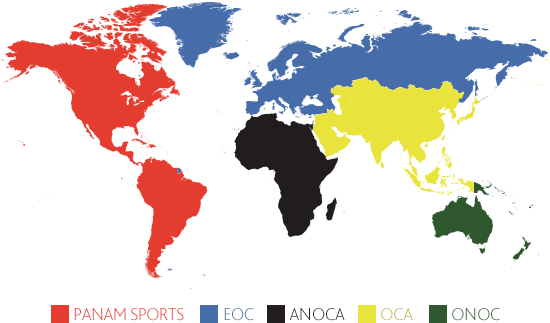 Fiji's Robin Mitchell is the current acting President of ANOC after Sheikh Ahmad Al-Fahad Al-Sabah of Kuwait stood aside from his role at the 23rd General Assembly in Tokyo in 2018.

Mitchell took over the role as the elected senior vice president of the organisation and remained in charge at the 2019 General Assembly in Doha and the 2021 edition in Crete.

Elections for a permanent President are due at the 2022 General Assembly in Seoul.

In April 2012, during the 18th ANOC General Assembly in Moscow, Sheikh Ahmad was elected as the ANOC President for an initial two-year mandate. He was given a four-year term at the elections in Bangkok in November 2014.

Working in collaboration with the ANOC Executive Council, the ANOC President is vested with the power of running and administering ANOC in agreement with the wishes expressed by the NOCs during General Assemblies and in compliance with the constitution – adopted on June 15, 2013. ANOC's secretary general, Gunilla Lindberg of Sweden, is responsible for day-to-day management and operations in consultation with the President.

Every four years, the Ordinary General Assembly includes the elections of the President, the senior vice-president and other members of the Executive Council. 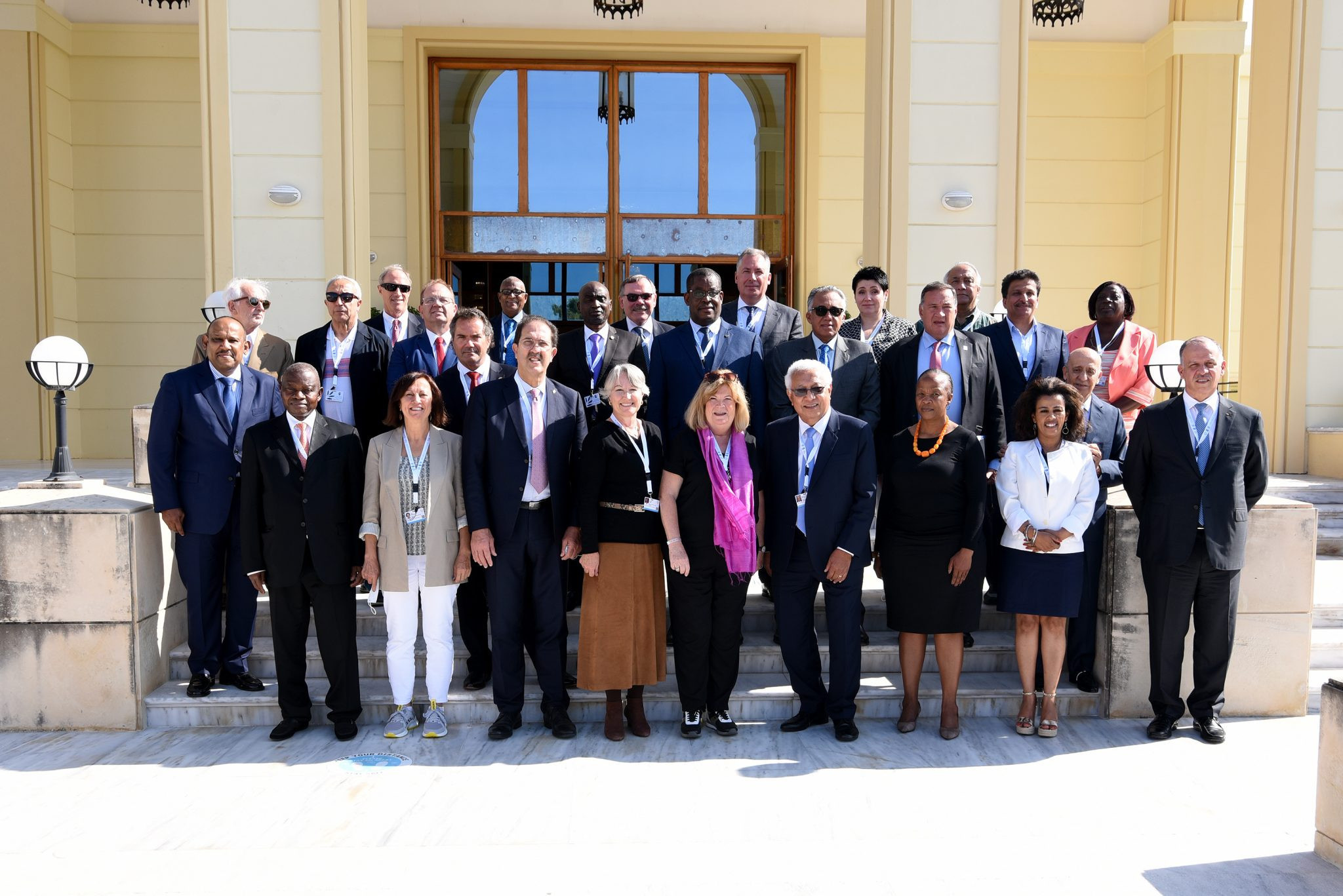 When ANOC President Sheikh Ahmad Al-Fahad Al-Sabah was elected in April 2012, his stated objective was to reform, modernise and professionalise the organisation in order to better serve the needs of the world’s NOCs.

Under Sheikh Ahmad’s visionary leadership, ANOC has strived to protect and advance the collective interests of the NOCs by delivering an unprecedented level of assistance and support. The establishment of nine ANOC Commissions and Working Groups, including representatives from all five Continental Associations, in December 2013 was one of the innovations in achieving this aim. The formation of the Commissions and Working Groups helps ensure that finding solutions to the most important issues facing the NOCs is kept at the very forefront of ANOC’s agenda.

ANOC also aims to strengthen the relationships between the NOCs and the Olympic family for the benefit of the entire Olympic Movement. ANOC played a leading role in the successful adoption of Agenda 2020 by the IOC at its Session in Monte Carlo in December 2014.

By facilitating and opening up a new dialogue, ANOC is committed to forging more productive and collaborative working relationships between NOCs and International Federations in particular.