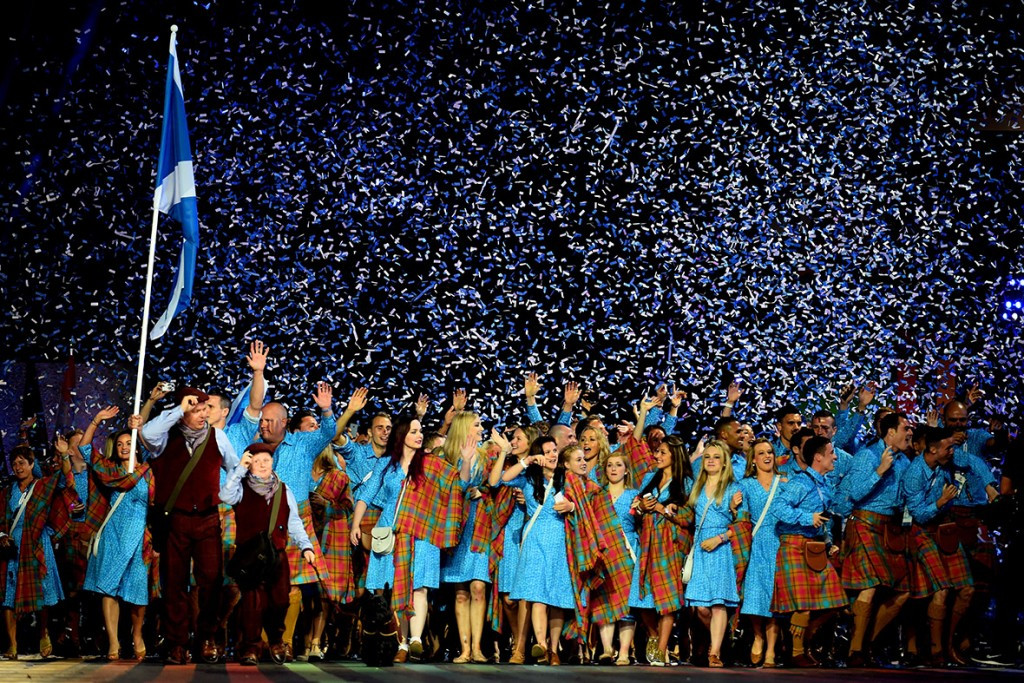 A new survey has revealed that the Glasgow 2014 Commonwealth Games have had little impact on encouraging the uptake of sport in Scotland.

The Scottish Health Survey, an annual report which looks to detail the state of health within the country, asked people whether the Games had influenced their attitudes to sport, after Glasgow 2014 organisers aimed to inspire the nation to live a healthy and more active lifestyle.

Among the findings were that a small minority of the 4,659 interviewed believed that the Games had influenced or changed their attitudes towards sport, but just six per cent indicated that they were more interested, in general, in sport and physical activity after last year's event.

Only four per cent revealed they were considering whether to take up sport, while just one per cent said they were more active and less than half a per cent claimed to have taken up a new sport as a result of the Games.

While there were no significant differences between men and women, the survey found that younger adults between the ages of 16 and 44 were more positively impacted by the Games.

A Scottish Government legacy report in July had previously indicated that there had been promising early signs regarding the uptake of sport within the nation, stating that there had been increases in the number of people participating in netball and gymnastics.

However, the new health survey has reported that perceptions of the Games' impact were not significantly different before and after the Games began.

In addition, the survey investigated what people view as the main obstacles preventing them from taking part in more sport, with 35 per cent of those who had not participated in a sporting activity within the last month giving the reason of poor health.

It was followed closely by a lack of time, which scored 32 per cent, while a lack of interest was third with 17 per cent.

The questions asked in the 2014 survey will also be asked in next year’s edition to help to assess the long-term impact of the Games on the country’s sporting behaviour.

The full report can be accessed by clicking here Scottish Health Survey.pdf.