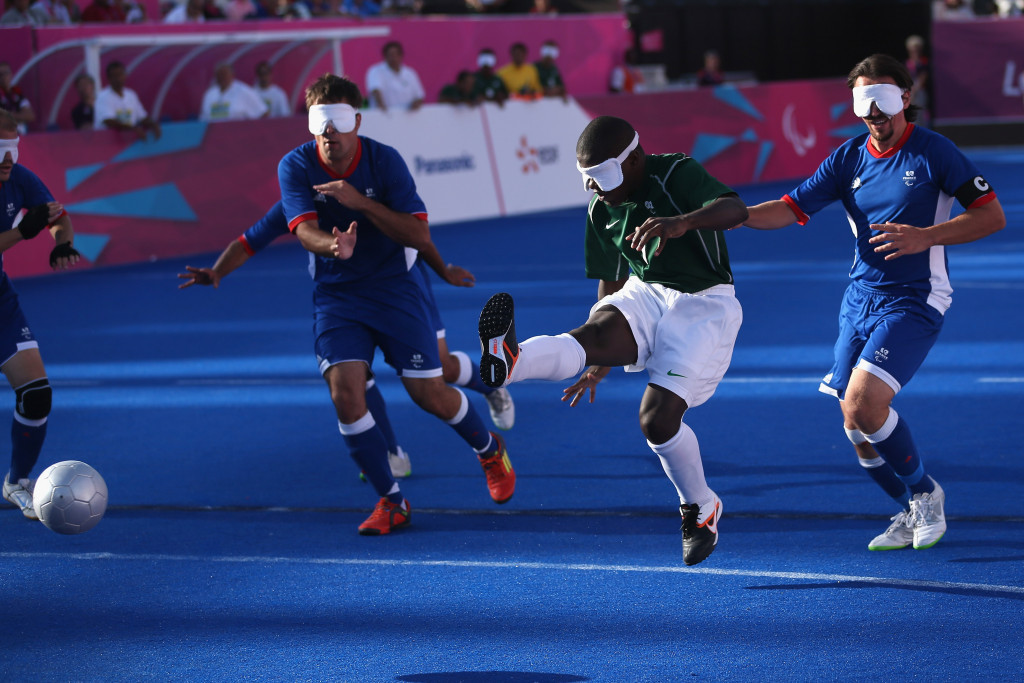 The district of Aomi has been provisionally approved to host the Paralympic Games football five-a-side competition during Tokyo 2020, it has been announced here today on the eve of Rio 2016.

Since April of this year, Tokyo 2020 has been conducting feasibility studies regarding potential venues for the sport with the International Blind Sports Federation (IBSA).

As a result of the studies and discussion, the Aomi Event Venue was identified as the most suitable for the sport and received official IBSA approval on August 29.

"We will continue to conduct our Games preparations in line with our 'athlete-first' concept to ensure that we are able to provide the optimal environment for all athletes to perform to the peak of their abilities."

The Aomi Event Venue was also announced as the potential setting for the skateboarding and sport climbing competitions for the Olympic Games in Tokyo at the International Olympic Committee (IOC) Session here.

It is due to be proposed to the IOC Executive Board for its final approval this December.

All but one of the 23 venues for the 2020 Paralympics in Tokyo have now been approved with that for road cycling still yet to be confirmed.

In April, the IPC confirmed that track cycling at Tokyo 2020 will take place in Izu, a city 120 kilometres away from the Japanese capital.

The decision followed the news that Olympic events will also take place at the velodrome in Shizuoka Prefecture, to the south of the host city.

Organisers in Tokyo have made several changes to their venue blueprint as part of a bid to save an estimated $1 billion (£751 million/€897 million) - a move backed by the IOC in February 2015.

Football five-a-side was confirmed on the Tokyo 2020 programme in January of last year along with canoeing, cycling, judo, taekwondo and wheelchair fencing.

The addition of the six sports means 22 will feature at the Games.