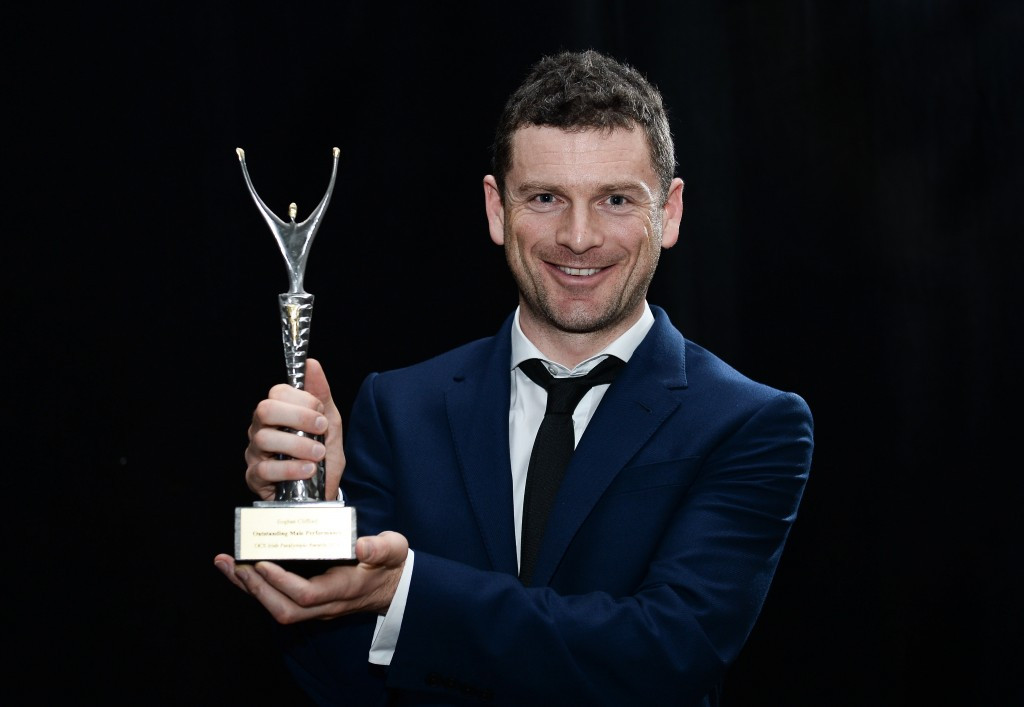 The success of the Irish team at the Paralympic Games in Rio de Janeiro was celebrated at a gala awards ceremony at The Ballsbridge Hotel in Dublin.

Double medal winning cyclists Eoghan Clifford and Katie-George Dunlevy were both winners as they claimed the Outstanding Male and Female Awards respectively.

Cork teenager Noelle Lenihan, winner of the F37/38 discus bronze medal at Rio 2016, was named the Young Paralympian of the Games and Niamh McCarthy was awarded the Outstanding Games Debut Performance prize for her F41 discus silver.

There was a rousing reception from those in attendances as double Paralympian swimmer James Scully was named the Outstanding Team Member for an athlete of the Games.

Scully did not win a medal but mashed his personal best to finish sixth in the final of the men's S5 200m freestyle.

Turning at the halfway mark in seventh, the Meath swimmer finished strongly to clock a time of 2min 51.45sec.

Renowned chief medical officer Joe Conway received a similar reception when he was named as Outstanding Team Member for a non-athlete.

Three Merit Awards were also handed out on the night.

Gary MacManus, the Irish team attache at the London 2012 Games, was given the President’s Award for his contribution to the Paralympic Movement.

Just as the night was coming to a close, Paralympic silver medallist Orla Barry was presented with her upgraded silver medal from the 2015 International Paralympic Committee World Championships in Doha.

In June it was announced that the discus thrower had been upgraded from bronze to silver following a doping violation by the original silver medallist, Bulgaria’s Stela Eneva.

In the weeks preceding the awards, an online vote was held to select an Image of the Games.