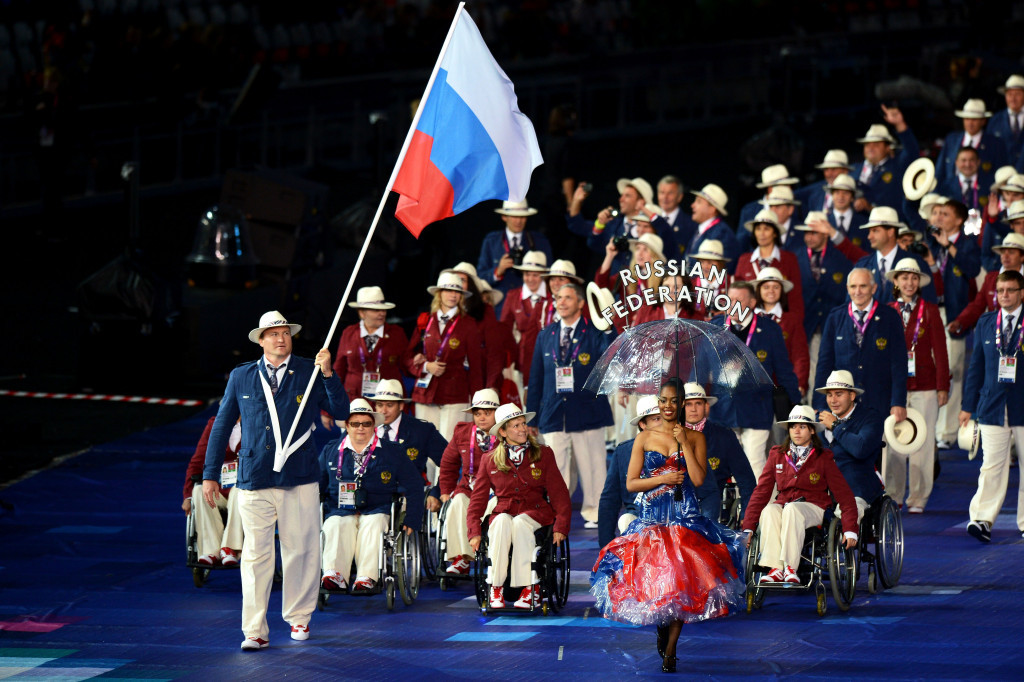 The RPC’s membership of the IPC was suspended in the wake of the damning World Anti-Doping Agency-commissioned McLaren Report, which alleged the presence of a state-sponsored doping scheme at a number of major events, including the 2014 Winter Olympics and Paralympics in Sochi.

It meant Russia were banned from competing at last year's Paralympic Games in Rio de Janeiro and led to the country setting up an alternative version of the Games,

The ban withstood an appeal to the Court of Arbitration for Sport (CAS), whose decision the RPC were appealing.

"The Swiss Federal Tribunal considered that the CAS did not have to analyse whether the decision to suspend RPC from the IPC would hurt individual rights of Para-athletes, such as the right of natural justice or any right of personality," the IPC said in a statement released today.

"Indeed, the IPC has addressed these types of questions in several subsequent lawsuits by Russian Para-athletes.

"In each instance, the ruling court sided with the IPC.

"The impact on individual Russian Para-athletes is a logical consequence of the IPC’s suspension of the RPC.

"Any suspended IPC member loses all rights including entering athletes into IPC-sanctioned competitions, including the Paralympic Games."

IPC President Sir Philip Craven described the anti-doping system in Russia as "broken, corrupted and entirely compromised" when justifying the suspension, while accusing the Russian Government of "catastrophically failing" its athletes.

The IPC’s position contrasted starkly with that taken by the International Olympic Committee (IOC), who opted to defer the decision over the extent of participation of Russian athletes at Rio 2016 to the International Federations.

"The Swiss Federal Tribunal also rejected the argument that Russian Para-athletes should be entitled to equal treatment compared to the Russian Olympic athletes after the Russian Olympic Committee was not suspended by the IOC," the IPC’s statement added.

"The IPC is satisfied that its decision to suspend the RPC has been confirmed."

In October of last year, insidethegames was told that Sir Philip apologised to IOC counterpart Thomas Bach after the Briton criticised the German during a prank phone call.

Sir Philip claimed many within the organisation did not agree with the way in which Bach dealt with the Russian doping crisis.