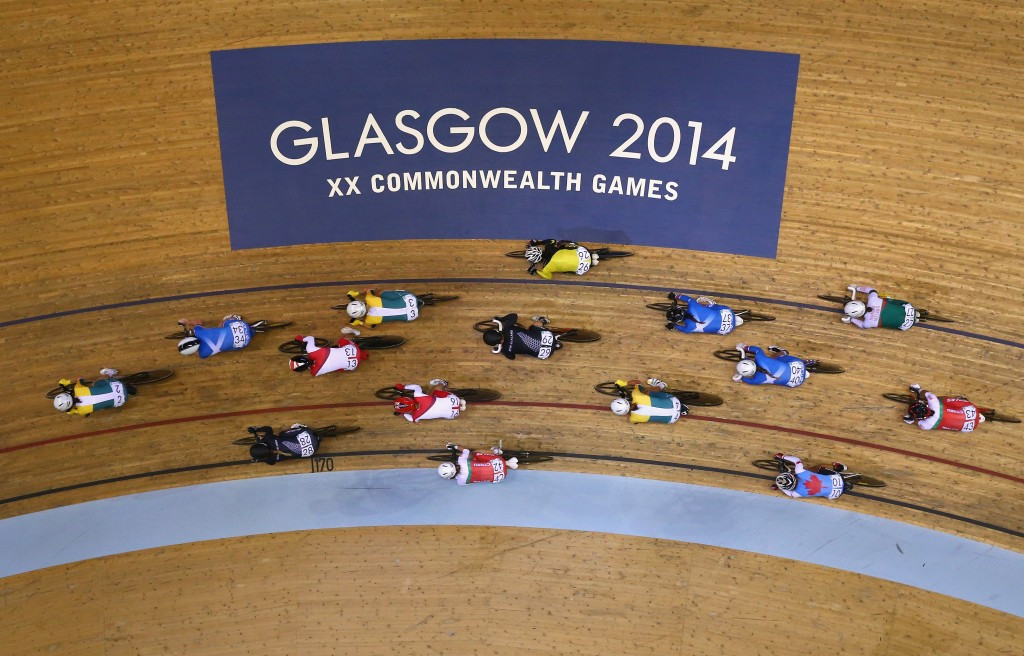 A new report has found that the 2014 Commonwealth Games in Glasgow have not led to more people participating in sport, and that the Scottish Government is unlikely to meet legacy targets.

The interim report by the Scottish Parliament Health and Sport Committee paints "a mixed picture" on "active legacy" outcomes from the Games.

It claims that no previous major sporting event has resulted in an active legacy and that it is doubtful the Scottish Government will meet its targets in increasing participation.

The biggest barrier to participation, according to the report, was a perceived lack of time.

A shortage of local facilities and cost were also seen as significant barriers.

The Committee says there is still work to be done in encouraging more people to take part in grassroots sport.

Its inquiry saw members visit Community Sports Hubs around the country and the Committee also carried out a survey of more than 3,000 people to gather views as to why people either do or do not participate in sport or physical activity.

The survey revealed that females were almost twice as likely as males to not take part in regular sport or physical activity.

Feeling self-conscious and carer or family commitments were the leading reasons of non-participation for females.

The report also highlights disappointment that support for volunteering at the Games has not been converted into increased ongoing volunteering, which the Committee describes as "essential" to the running of community sports programmes and clubs.

"The Committee has seen some excellent work being undertaken by enthusiastic volunteers in communities across the country, but it is clear that there's still more that needs to be done to increase levels of participation in sport and physical activity," Member of the Scottish Parliament (MSP) Neil Findlay, the convener of the Committee, said.

"It is disappointing that the tremendous enthusiasm of volunteers in supporting the Commonwealth Games has not been converted into a legacy of ongoing participation in voluntary activity, especially in sport."

He added: "It's also disappointing to learn that there are still issues around accessing the school estate and that this valuable resource is not being utilised to its full potential."

Findlay suggested the Scottish Government may wish to look to the Young Leaders programme in the Highlands as an example that could be rolled out across the country.

The programme is said to have opened doors to many young people who wish to develop skills in sport or physical activity leadership.

Volunteers are supported via the programme to develop their confidence in leading and coaching and are encouraged and supported to gain qualifications.

The Committee says that this increases the likelihood of local activities becoming sustainable.

The report also commends the role of local champions in removing barriers to participation in communities around the country.

A key driver in Scotland's bid to host the 2014 Commonwealth Games was achieving an "active legacy" through excellent sporting infrastructure increasing access to sport and increased levels of sporting activity.

During the inquiry, MSPs carried out visits to community sports facilities in Aviemore, Kinguissie, Edinburgh and Glasgow.

The Committee took evidence from a range of experts and sports and activity providers.

The report, which can be accessed by clicking here, outlines the Committee's findings thus far on its "Sport for Everyone" inquiry.

The Committee is due to consider its approach to the next phase of the inquiry shortly.

In September 2015, a survey revealed that Glasgow 2014 had little impact on encouraging the uptake of sport in Scotland.

The Scottish Health Survey, an annual report which looks to detail the state of health within the country, asked people whether the Games had influenced their attitudes to sport, after Glasgow 2014 organisers aimed to inspire the nation to live a healthy and more active lifestyle.

Among the findings were that a small minority of the 4,659 interviewed believed that the Games had influenced or changed their attitudes towards sport, but just six per cent indicated that they were more interested, in general, in sport and physical activity after the event.