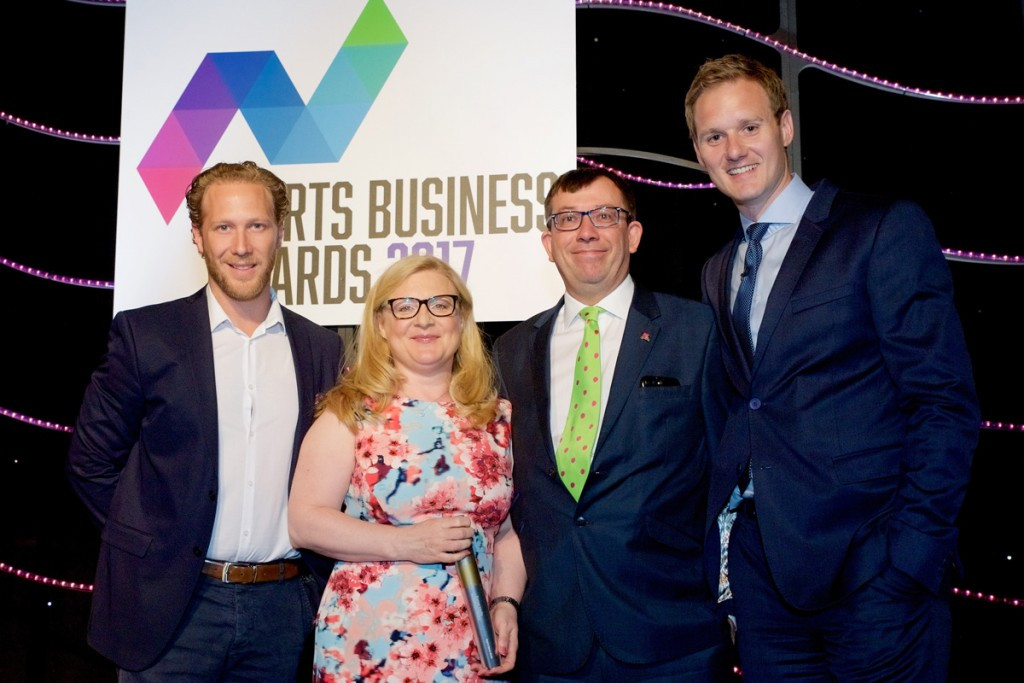 “It was such a special day,” said Sarah. “To be recognised in front of more than 400 industry leaders for the fantastic work we do was something really memorable. We are a small organisation compared to some of those we were up against but we proved that if you work hard and dream big then you can achieve almost anything.”

insidethegames.biz was chosen first from a shortlist that included the Olympic Channel and Sky Sports during the glittering awards ceremony at The Brewery, in London, last week (June 2).

Sarah dedicated the award to her team who work out of the Bucks Biz business centre. She said: “The award is really for everyone that works so hard at insidethegames.biz, day in, day out, producing world-class journalism that sets the daily agenda within the Olympic Movement.”

Congratulations for insidethegames.biz flooded in from the Olympic world. “Well deserved - insightful, provocative and, rare in this day and age, usually balanced reporting,” tweeted Michael Payne, the former marketing director of the International Olympic Committee.