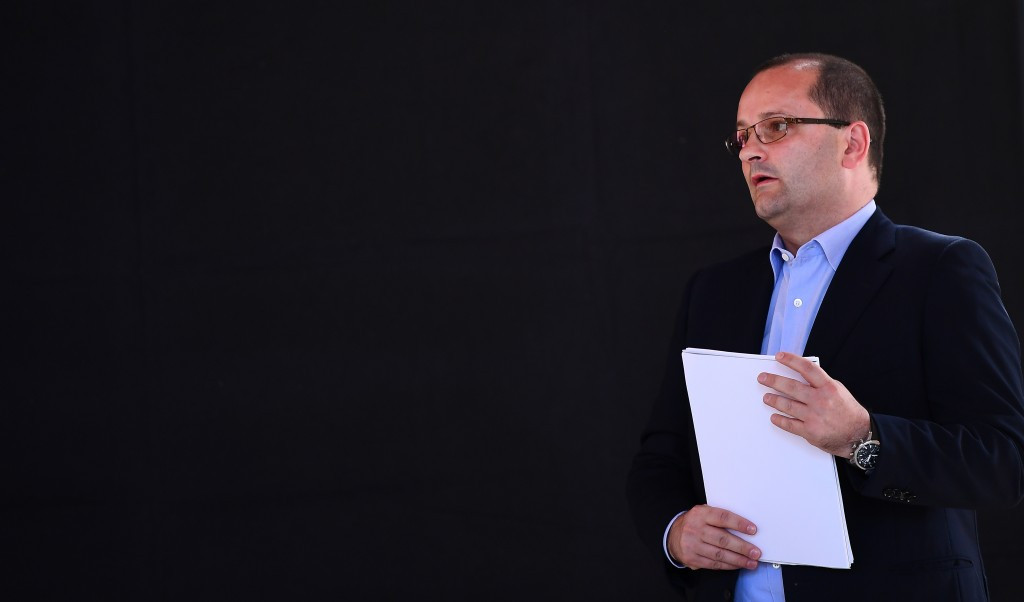 Francesco Ricci Bitti has stepped down as President of SportAccord Convention, handing over the reins to Patrick Baumann.

The Italian will remain on the Executive Board, however, as a representative of the Association of Summer Olympic International Federations (ASOIF), which he serves as President.

Baumann is also President of the Global Association of International Sports Federations (GAISF), the umbrella body formerly known as SportAccord before it was renamed in April.

Ricci Bitti took over the role at the major world sport business summit in June 2015.

It came after International Judo Federation head Marius Vizer stepped down as President of both SportAccord and SportAccord Convention.

This followed his speech criticising the International Olympic Committee (IOC) and its President Thomas Bach at the 2015 SportAccord Convention in Sochi.

A number of governing bodies withdrew from SportAccord in protest and Vizer was forced to leave his roles.

Ricci Bitti's decision to step aside has now combined both jobs again.

There has been talk of the Convention merging with SportAccord with confusion about the roles of the two bodies one of the reasons put forward for this.

This partly led to the name-change to GAISF.

"Gian-Franco was able to accomplish the approval of new statutes for the SportAccord association that clarified the mission and governance rules and culminated in the election of Patrick Baumann as a new President for a four-year term," said Ricci Bitti.

"My mission was to take care of the continuity of the Convention; a mission that we believe has been accomplished with the very successful organisation of Lausanne 2016 and Aarhus 2017, in spite of very challenging conditions.

"The announcement of Bangkok 2018 and the interest received from many other potential candidates gives us great confidence for the future years.

"SportAccord association, newly renamed GAISF, and the Convention are two different legal entities, but maximum integration is recommended - being as the Convention is the most relevant activity of the Association.

"It is just time to return to a common leadership for the two entities.

"For this reason I want to thank the Board for accepting my proposal to be replaced by Patrick Baumann, assuring him the support of ASOIF."

Switzerland's Baumann, an IOC member, is the current head of the Coordination Commission for the 2024 Summer Olympics and Paralympics, being contested by Los Angeles and Paris.

He is also secretary general of the International Basketball Federation.

"I would like to thank Francesco Ricci Bitti for his confidence and his great commitment in this transition time and I look forward to the continuing success of GAISF and SportAccord Convention to the benefit of all member IFs and Associations," Baumann said.