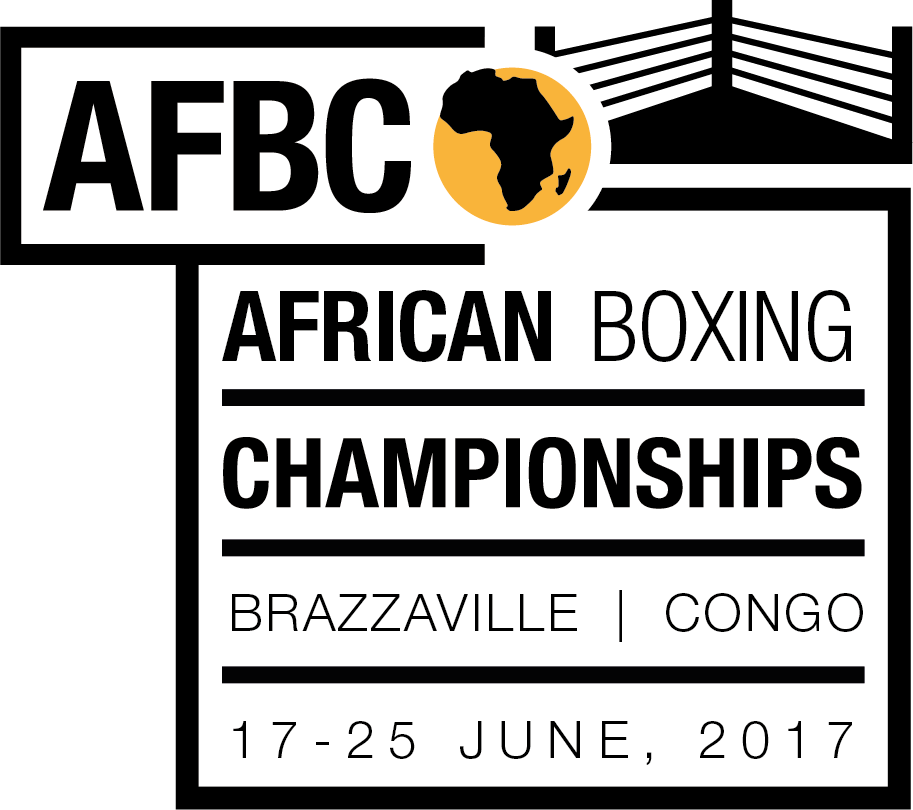 Muzamir Kakande earned a rare gold medal for Uganda at the African Boxing Championships in Brazzaville as competition came to a close.

Uganda had not claimed gold at the Championships since 2004, but Kakande brought the run to an end with a composed performance.

He secured a victory on points at the conclusion of his welterweight final against Mauritius' Clair Merven.

Namibia’s Jonas Junias was also among the victors, with the Glasgow 2014 Commonwealth Games bronze medallist winning the light-welterweight crown.

He saw off the challenge of the top seed Eslam Ahmed Aly Mohamed of Egypt to finish top of the podium places.

The victory will also come as welcome relief to Junias, who was allowed to continue his boxing career while court proceedings are being finalised in Brazil.

The boxer was arrested during last year’s Olympic Games on suspicion of sexually assaulting a chambermaid.

Jones’ team-mate Mathias Hamunyela also left Brazzaville with a gold medal, as he prevailed in the men’s flyweight final.

The lightweight crown was earned by Kenya’s Nick Okoth, after he upset Algeria’s Reda Benbaziz with an impressive performance.

The top three boxers from each of the division’s secured places at the 2017 World Championships in Hamburg, with the continental event acting as a qualifier.

Hamburg will host the World Championships from August 25 to September 3.