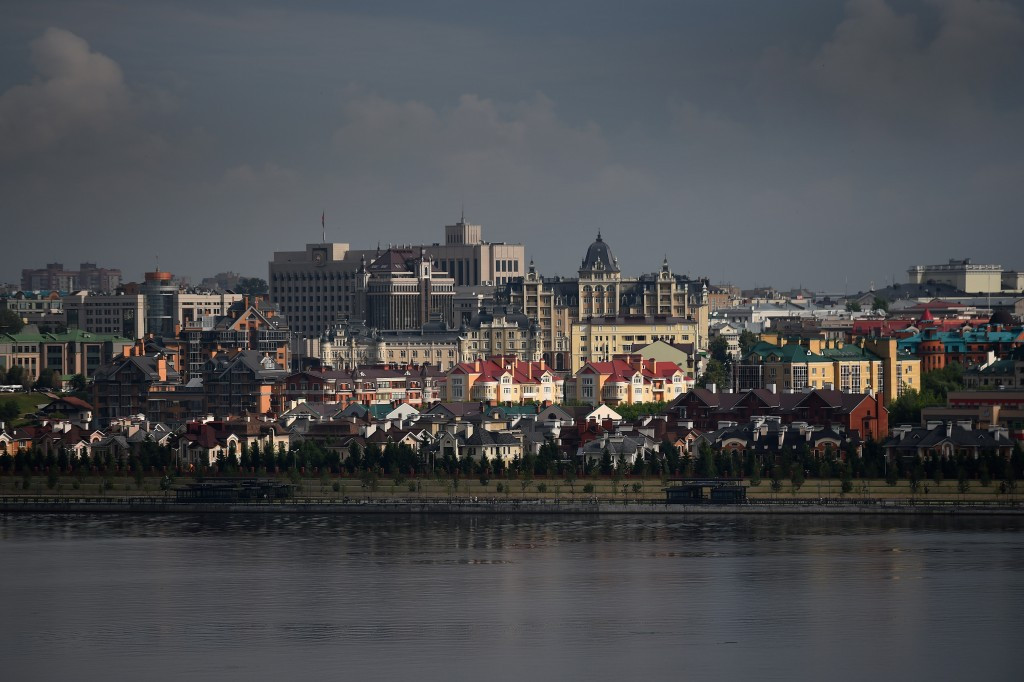 Russian cities Sochi and Kazan are reportedly weighing up bids to host the 2025 edition of The World Games.

Motin believes that Sochi and Kazan already have the facilities in place to launch a serious bid for the Games which feature sports and disciplines not on the Olympic programme.

Sochi staged the Winter Olympics and Paralympics in 2014 while Kazan hosted the 2013 Summer Universiade.

"Our committee conducts relations with the IWGA, so we will be the ones who will channel the bidding campaign," Motin said, according to TASS.

"As far as the choice of the host city is concerned, experience has shown that capitals should not host competitions.

"That's why it will be difficult to hold them in cities like Moscow or Saint Petersburg, because of the distance between various sports facilities.

"Speaking about Russia, infrastructure is ready in Sochi and Kazan.

"That's why those cities could bid to host the Games.

"During this autumn and winter, we will understand whether regions are interested in hosting the Games in 2025."

The IWGA has said there is interest from five continents to host the Games in 2025 but has not revealed specific cities.

Motin reportedly claimed that he has received assurances from Perurena that there will be no boycott if a Russian city is successful in winning the Games.

Evidence presented in the second part of the McLaren Report alleged that more than 1,000 athletes were involved in a Russian state-sponsored doping scheme in operation at several major events, including Sochi 2014.

The International Bobsleigh and Skeleton Federation World Championships were stripped from Sochi in December and re-located to Königssee in Germany.

Competitions in biathlon, cross-country skiing and speed skating were also either stripped from Russia or vacated by the country.

"The IWGA President assured us that there is a possibility of holding them in Russia, despite the complicated political situation surrounding the country," Motin added.

"There will be no boycott."

Russia has never hosted The World Games in its 36 year history.

Today marks the conclusion of the 2017 edition here in Wrocław, while Birmingham, in the American state of Alabama, will host in 2021.