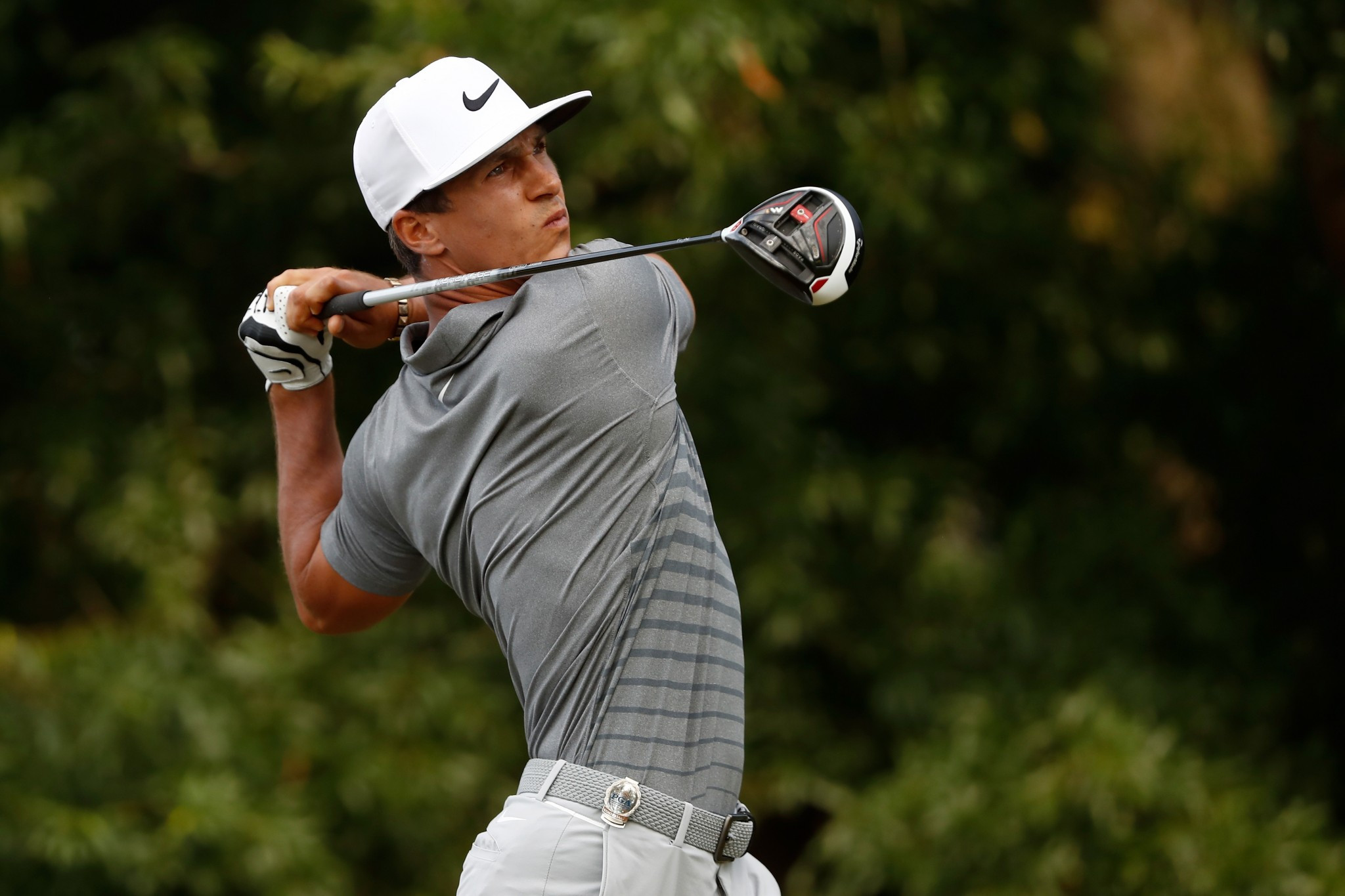 Denmark's Thorbjorn Olesen and Kevin Kisner of the United States are tied for the lead after the Professional Golfers’ Association (PGA) Championship’s opening round.

Both carded rounds of 67 at the Quail Hollow Club in Charlotte in North Carolina, putting them on four-under par.

This has put them one ahead of an all-American group featuring this year’s US Open champion Brooks Koepka, Grayson Murray, Gary Woodland, DA Points and Chris Stroud.

World number 78 Olesen made it to clubhouse in the lead after hitting six birdies over the 18 holes, with bogeys on the sixth and 17th pulling his progress back slightly.

He was then joined by Kisner towards the close of the day after the world number 25 Kisner, who carded six birdies as well, including one on the 18th which saw him tie for the lead.

Jordan Spieth, who will complete a career Grand Slam if he lifts the title on Sunday (August 13) in his home country following his victory at The Open last month, experienced a tricky day to finish on one-over to sit in a tie for 33rd.

Also in the same position as Spieth is Northern Ireland’s Rory McIlroy, winner of the PGA Championship in 2012 and 2014.

Defending champion Jimmy Walker had a forgettable day as the American carded a round of 81, putting him tied for 144th position on 10-over, a score which unless he makes a significant improvement on tomorrow could see him miss the cut.

America's Dustin Johnson, the world’s top ranked player, made a steady start to the competition with a solid round of 70.

Dutch golfer Joost Luiten produced one of the main highlights of the day as he hit a hole-in-one on the fourth.

He ended the day on five-over, putting him in joint-95th place.