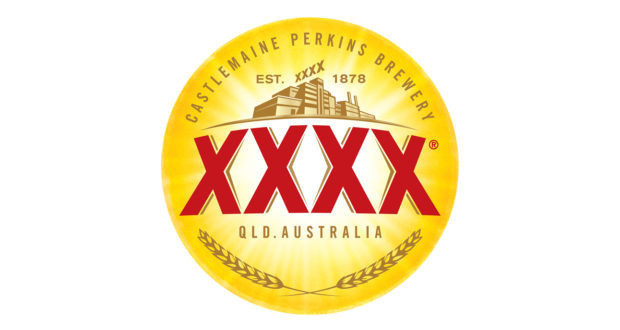 Gold Coast 2018 has announced XXXX Gold as the official beer of next year's Commonwealth Games.

Brewed by Castlemaine, which is owned by Australian company Lion, the beer has been described as a "Queensland icon".

Other brands from the XXXX group will also be available at venues and festival zones during Gold Coast 2018.

In addition, Lion's partnership will extend to the Australian Commonwealth Games team.

"We are really excited to be part of the Commonwealth Games for next year," said Lion's marketing director Ben Slocombe.

"The number one beer in the country gets to support this huge event and where better to do it than on the Gold Coast, Queensland."

XXXX was also the official beer at another Australian Commonwealth Games, in Brisbane in 1982.

"It has been 35 years since the Brisbane Games and XXXX can't wait for next April so we can help Aussies take the Gold while they cheer for the Australian teams," Slocombe added.

"We are delighted to have Lion and XXXX on board with the Australian Commonwealth Games Team," he said.

"While our athletes are focused on performance, it is the atmosphere and the celebration that surrounds a home Commonwealth Games that makes it extra special for all involved and I'm sure XXXX will play a big part in that by allowing Aussie fans to take in the Gold responsibly."