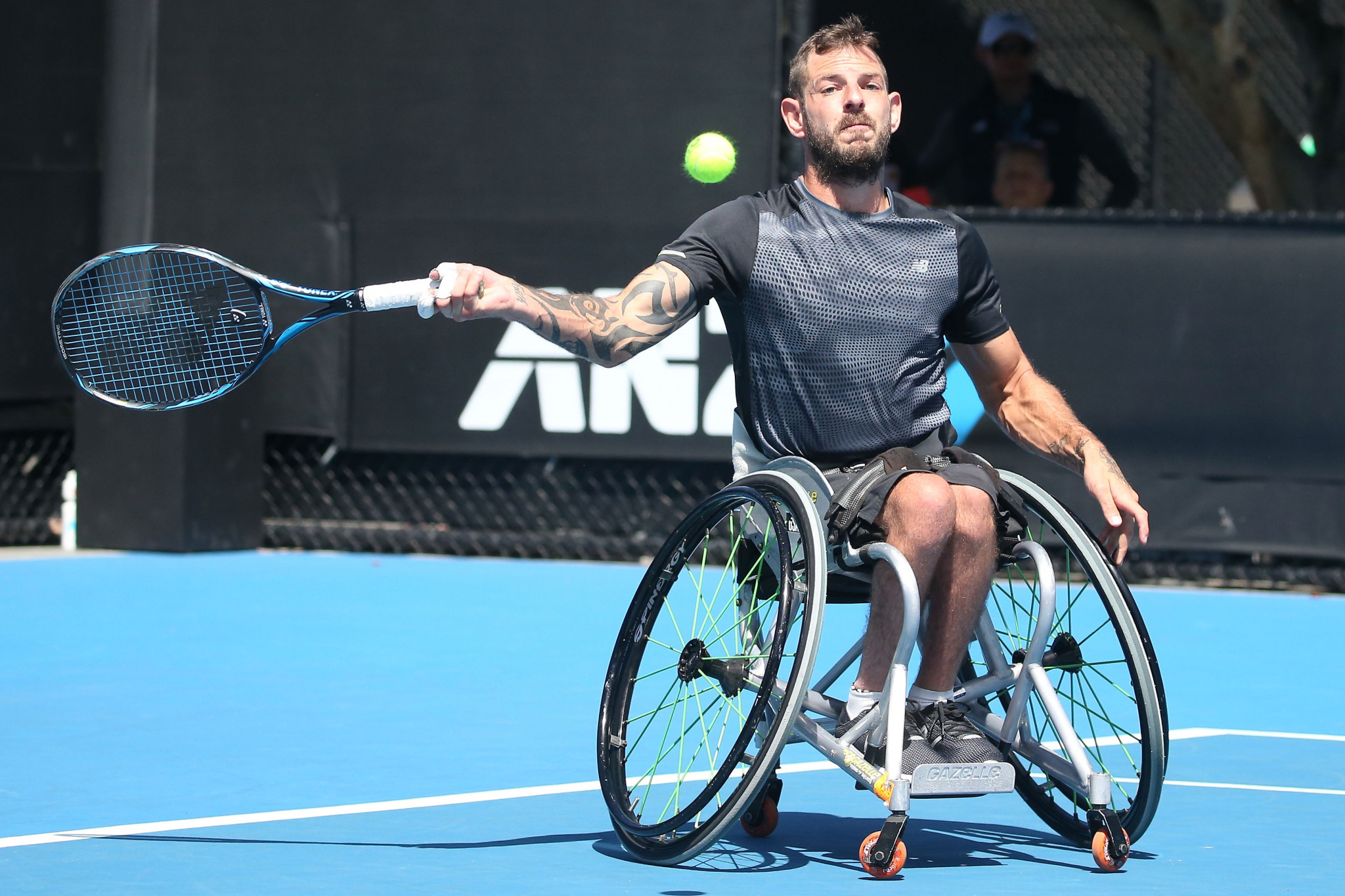 Fourth seed Davidson, who is the world number five, picked up a 7-6, 6-2 win at the Dwight Davis Tennis Center in Forest Park to secure a place in his first Super Series final.

It was his second win in a week over Wagner, who he beat at last weekend’s final at the International Tennis Federation 1 Series Birmingham Canadian Classic.

Davidson has yet to beat world number two Lapthorne, but he will look to change that when they go up against each other tomorrow.

Lapthorne will be contesting his second-straight Super Series singles final.

Argentina’s Gustavo Fernández remains on track for a possible hat-trick of Super Series titles after booking his place in the men’s singles final against France’s Stéphane Houdet.

The world number one beat Britain's Alfie Hewett 6-4, 6-1 in a repeat of the British Open Championships title decider.

It sets up a rematch of last year’s US Open Super Series final against fourth seed and defending champion Houdet, who beat Japan’s Shingo Kunieda 6-4, 7-5.

Houdet won last year’s final 6-3, 6-3, which marks his most recent victory over Fernández.

The pair recovered from 5-0 down in the final set to win their first Super Series title together.

Top seeds Lapthorne and Wagner claimed the quad doubles title without dropping a single game, beating second seeds Antony Cotterill of Britain and Davidson with their third-straight 6-0, 6-0 victory of the week.

The top seeds and reigning Paralympic champions earned a 6-3, 6-1 win over fourth seeds Fernández and Kunieda, who were teaming up for just the second time after making their debut as a doubles partnership at Wimbledon in July.