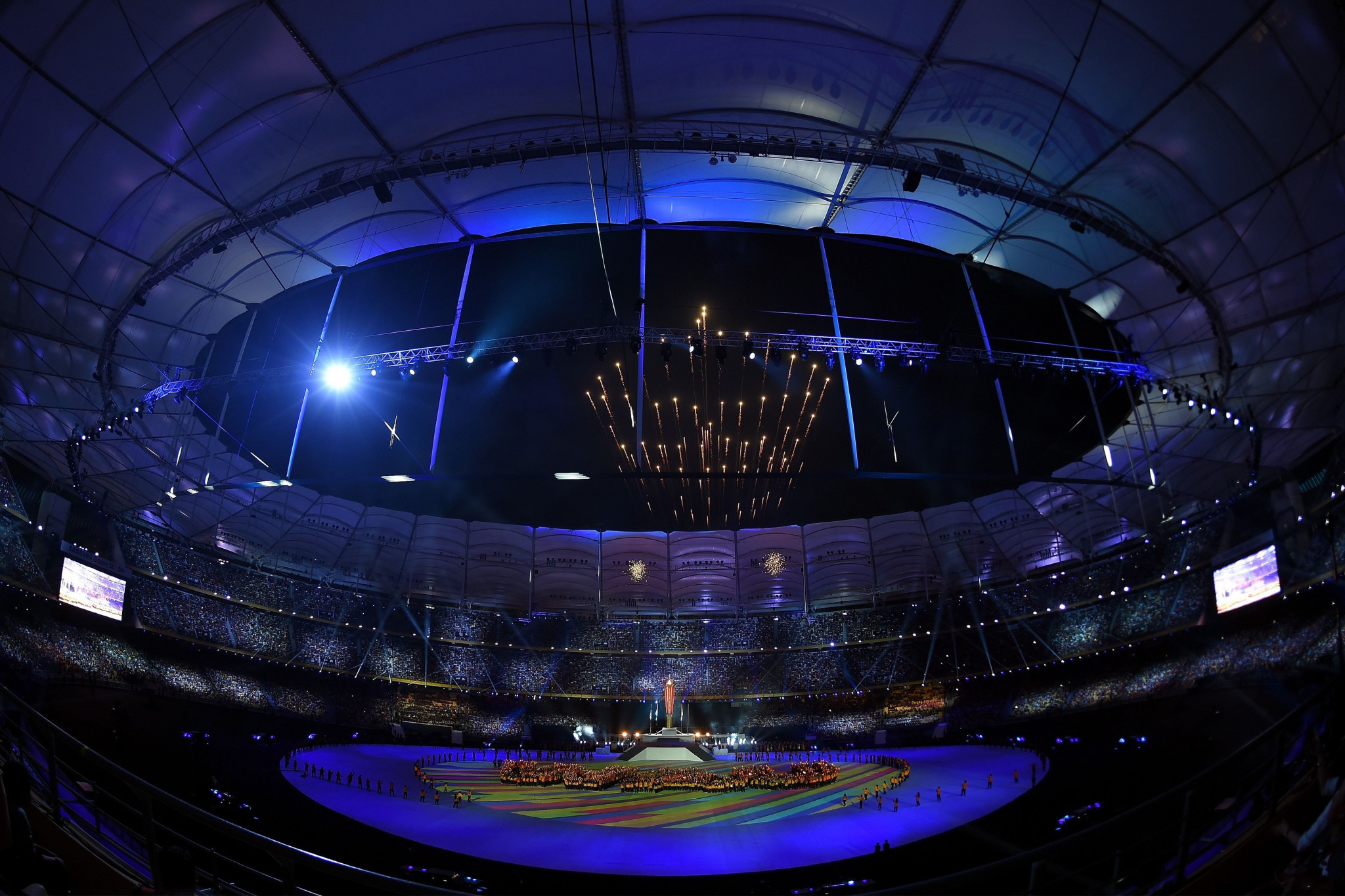 A female diver who won a gold medal for hosts Malaysia at the recent Southeast Asian Games in Kuala Lumpur is among three athletes to have failed a drugs test at the event, according to reports.

A Malaysian national coach has also been arrested for the alleged rape of a diver.

Malaysian newspaper the Straits Times reported that a 35-year-old man had been detained after the alleged victim reported him to police.

The New Straits Times claimed the man involved had been a part of the Malaysian contingent at the 2012 Olympic Games in London.

Southeast Asian Games Medical Committee chairman Datuk Dr SS Cheema had earlier revealed the three positive tests from the event in the Malaysian capital which took place from August 19 to 30.

Cheema confirmed all three unnamed athletes had failed tests at the event but declined to disclose the names of the three competitors.

It has since emerged that one of them is a diving gold medallist from the host nation.

The other two are reportedly from countries other than Malaysia.

"We have received the adverse analytical finding reports from the lab in New Delhi about a fortnight ago which confirmed the presence of the banned substance from three athletes who took part," said Cheema.

"However, we cannot jump to a conclusion by saying all three are guilty until a thorough investigation is carried out by the respective parties."

A total of 11 countries competed in the biennial multi-sport event, which included 404 events in 38 sports.

That left them comfortably ahead of their nearest rivals, Thailand, who won 246 medals, 72 of them gold.

Malaysian officials had targeted a drug-free event and claimed before the Games that there was "no way" athletes would be able to deceive doping control officers.