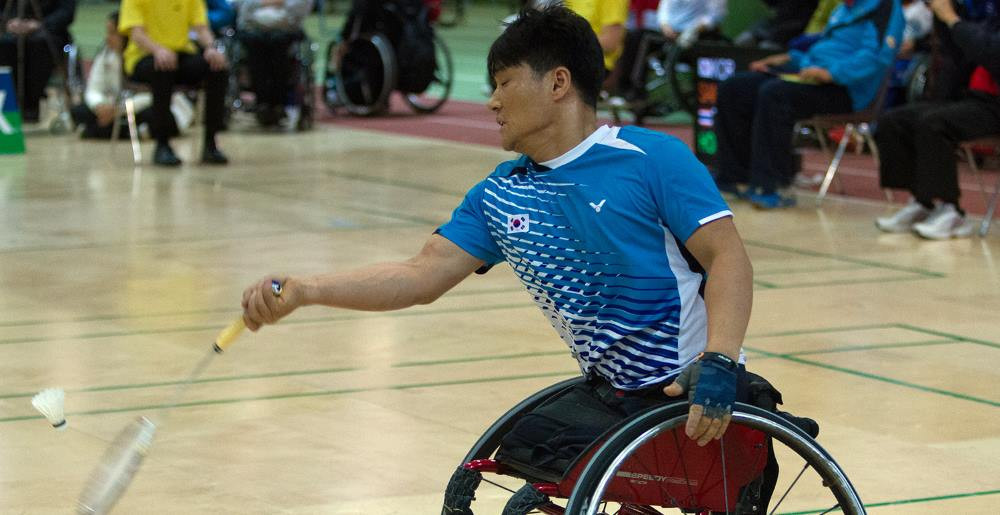 South Korea's Kim Jung-jun and Thailand’s Amnouy Wetwithan have received the men's and women's Para Badminton Player of the Year Awards for their achievements in 2017.

The two athletes collected their prizes at a gala dinner in Dubai in the United Arab Emirates.

Kim claimed 14 medals during the calendar year, 12 of which were gold.

It includes a successful defence of his men's singles WH 2 title on home soil at November's World Championships in Ulsan.

Wetwithan scooped the women's award after she won seven gold medals in a total individual haul of 11 in 2017.

The Thai player captured the world title in the mixed doubles WH 1-2 at the World Championships.

Another highlight for Wetwithan came when she won all three of her events - women's singles, women's doubles and mixed doubles - at the Ireland Para Badminton International in June.

Wetwithan believes the award represents a boost to Para sport in her native Thailand.

"This is a great recognition of my efforts,” said Wetwithan.

"This award will be a boost not only for Para badminton, but for all Para sport in Thailand.

"Last year I was a contender for the award but could not get it.

"This year my achievements were better, so I’m very proud.”

Badminton is due to make its Paralympic Games debut at Tokyo 2020.