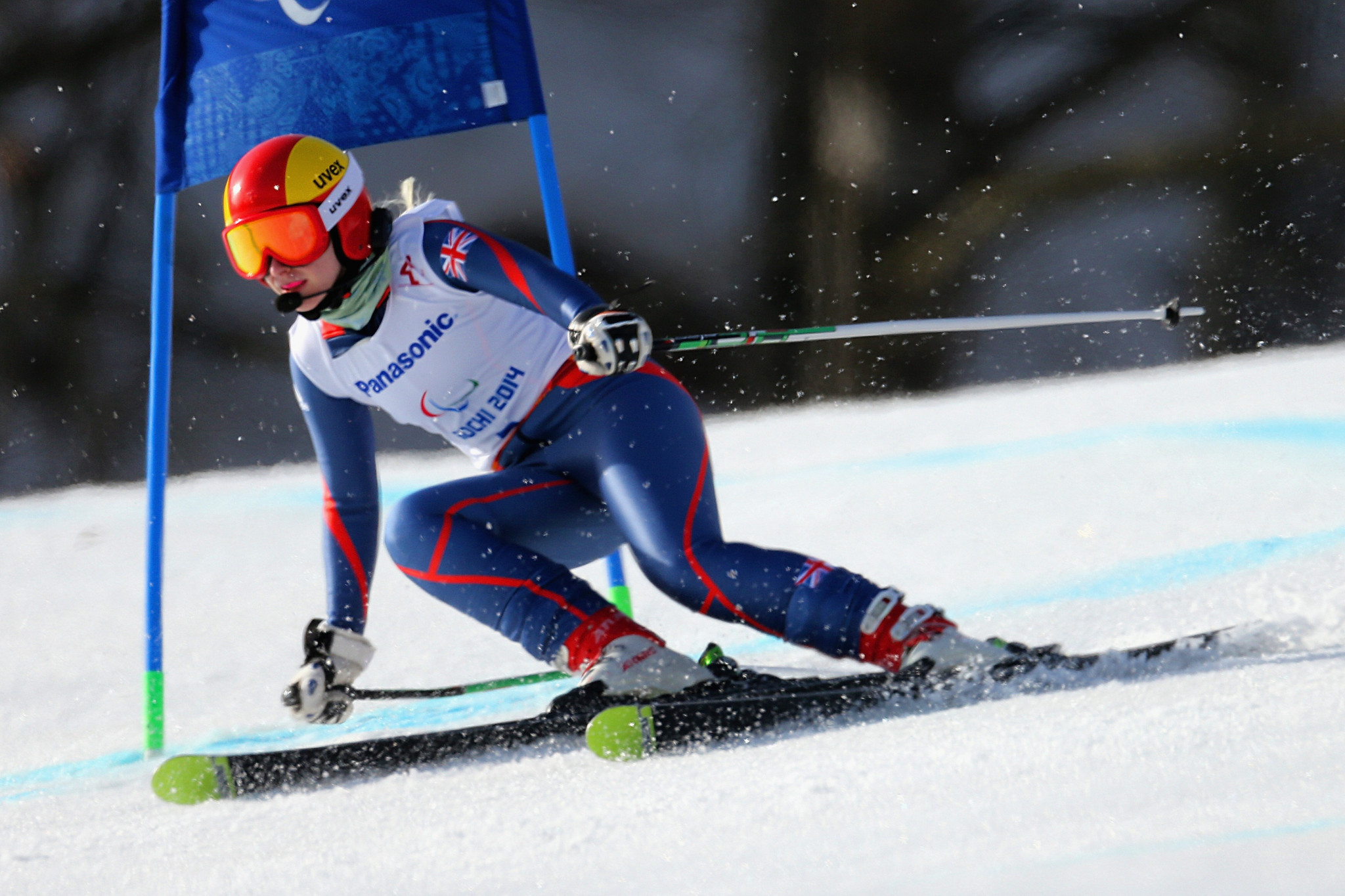 Kelly Gallagher, who became the first British athlete to win a gold medal on snow in either Olympic or Paralympic competition when she won the women's super-G title at the Sochi 2014 Paralympics, has been confirmed in the British team for Pyeongchang 2018.

It comes as the Alpine skier has recovered from multiple injuries following a crash in training while preparing for last year's World Championships.

Smith, 33, who has forged a partnership with the Northern Irish skier over the past four years, has taken leave from the Royal Air Force to dedicate his time to training.

The pair have been back in action in the 2017-2018 season following Gallagher's period of intensive rehabilitation.

"I'm absolutely delighted to be selected for Paralympics GB for my third Games alongside Gary," said Gallagher, 32, who received an MBE following her Sochi win.

"The journey to Pyeongchang has not been an easy one for me and, while I'm still hopeful that I will have the opportunity to defend my title and contest all events, Gary and I will work really hard to ensure we're in the best place we can be for the Games and make sure every day counts before our first race."

Penny Briscoe OBE, Chef de Mission for Paralympics GB, added: "I'd like to congratulate Kelly and Gary on their selection to the team.

"We have such strength in depth in this event now and it's definitely one to watch at the Games.

"It's also great to see an athlete with Kelly's experience representing us in Pyeongchang."

The pair will compete alongside teammates Millie Knight and Menna Fitzpatrick, who race with their guides Brett Wild and Jennifer Kehoe.

Today's announcement takes the number of athletes currently selected for Britain to 16 after competitors were selected in Alpine skiing, snowboard and wheelchair curling at the start of the year.

Further opportunities for selection remain and it is anticipated the team will be finalised at the Paralympics GB Team Launch on February 15.

The Pyeongchang 2018 Paralympic Winter Games take place from March 9 to 18.