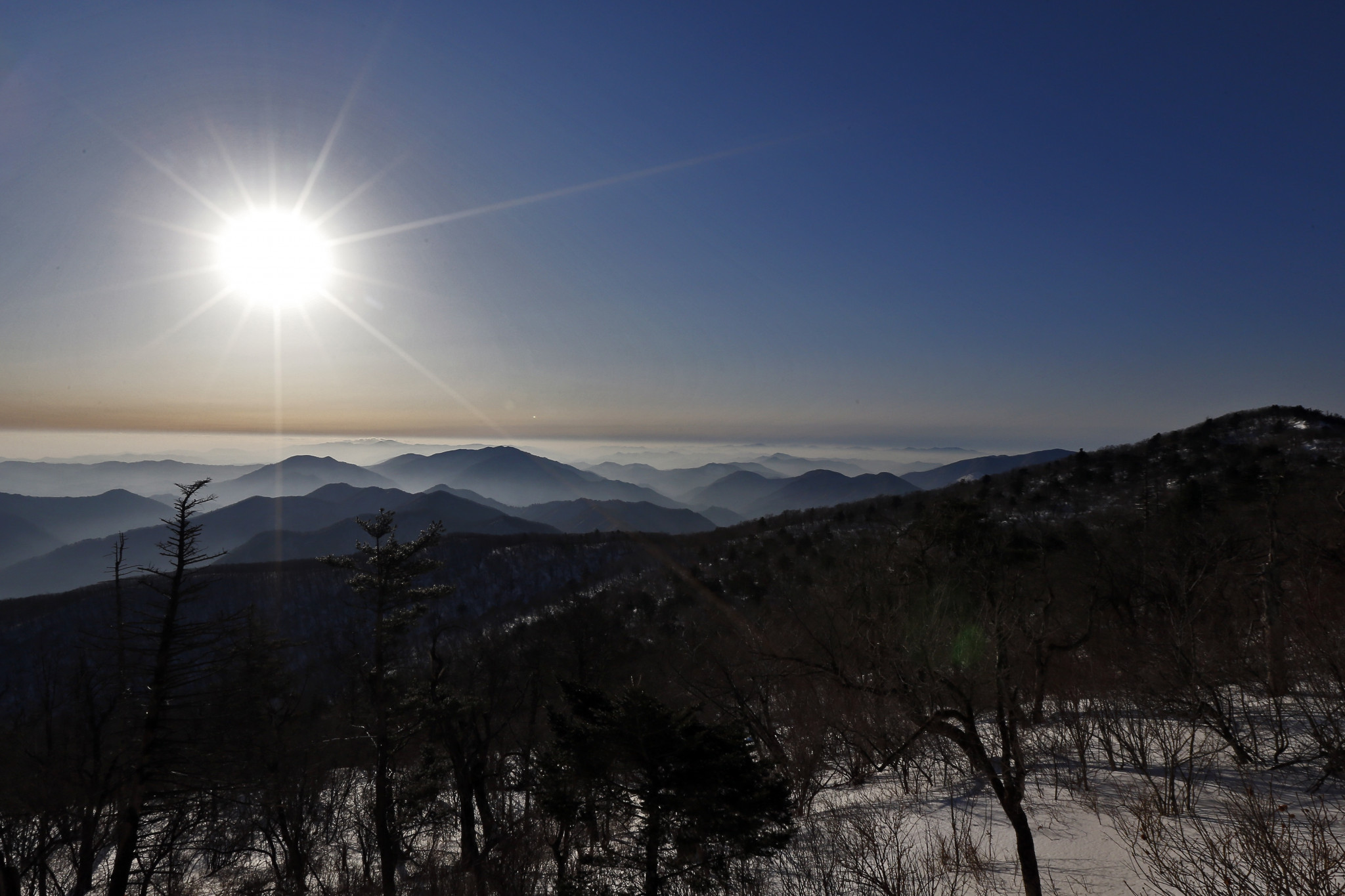 The Governor of Gangwon, where 2018 Winter Olympic Games host city Pyeongchang is located, has revealed the Province is considering a bid to co-host the 2021 Asian Winter Games with North Korea.

Choi Moon-soon was reported as saying by South Korean news agency Yonhap that the plan would enable "a better utilisation of the infrastructure of Pyeongchang after the Games and continued inter-Korean exchanges and reconciliation through sports".

He has cited the facilities built for these Games and the Masikryong Ski Resort, located some 20 kilometres outside of North Korean city Wonsan, as potential venues for the next edition of the continental event.

"We will start the process [for a feasibility review] soon after the Pyeongchang Winter Games," Choi said at a press conference in Gangneung, a sub-host city of Pyeongchang 2018.

North Korea has been taking part here at the Winter Olympic Games, which begun here on February 9.

The two Koreas, still technically at war, marched together under the unification flag at the Opening Ceremony and, for the first time in Olympic history, are competing together as part of a unified Korean women's ice hockey team.

"We see that the mood is ripe enough for the two Koreas to pursue a joint bid to host a winter sports event, as the foundation for inter-Korean exchanges has been laid by the Pyeongchang Games, and the resolve of the current administration and the international community to reduce tensions on the Korean Peninsula has become clear," Choi was reported as saying by Yonhap.

The host of the 2021 Asian Winter Games is due to be decided at the 2018 Asian Summer Games, scheduled to take place in Indonesian cities Jakarta and Palembang from August 18 to September 2.

The most recent edition of the quadrennial event was held in Sapporo in Japan in February 2017.

The Games were made up of five sports, 11 disciplines and 64 events.

International Olympic Committee (IOC) President Thomas Bach revealed last week that a final deal for North and South Korea to march together at the Opening Ceremony of Pyeongchang 2018 was only reached four hours before it took place.

He also confirmed that four years of negotiations had taken place since the idea of a joint march was first raised in 2014.

insidethegames had exclusively revealed on the eve of the Opening Ceremony that North Korea were on the verge of boycotting the Games before being persuaded otherwise after meetings with the IOC and other stakeholders.

It followed comments by United States Vice-President Mike Pence, who said in Tokyo on his arrival in Asia to attend the Opening Ceremony that they planned to introduce the "toughest and most aggressive" sanctions against North Korea.

South Korea has agreed to pay the $2.64 million (£1.88 million/€2.13 million) bill for North Korea’s participation at Pyeongchang 2018 from its Ministry of Unification budget.

The bill is said to include entry fees, accommodation and transport for musicians, cheerleaders and media as well as taekwondo performers.

A delegation of 400 North Koreans has been present at Pyeongchang 2018.

Kim Yo-jong, sister of Kim Jong-un, recently visited the Cheong Wa Dae in Seoul and invited South Korean President Moon Jae-in to Pyongyang to conduct their first summit in more than a decade.

Moon and Kim were pictured together after they shared a handshake during the Pyeongchang 2018 Opening Ceremony.