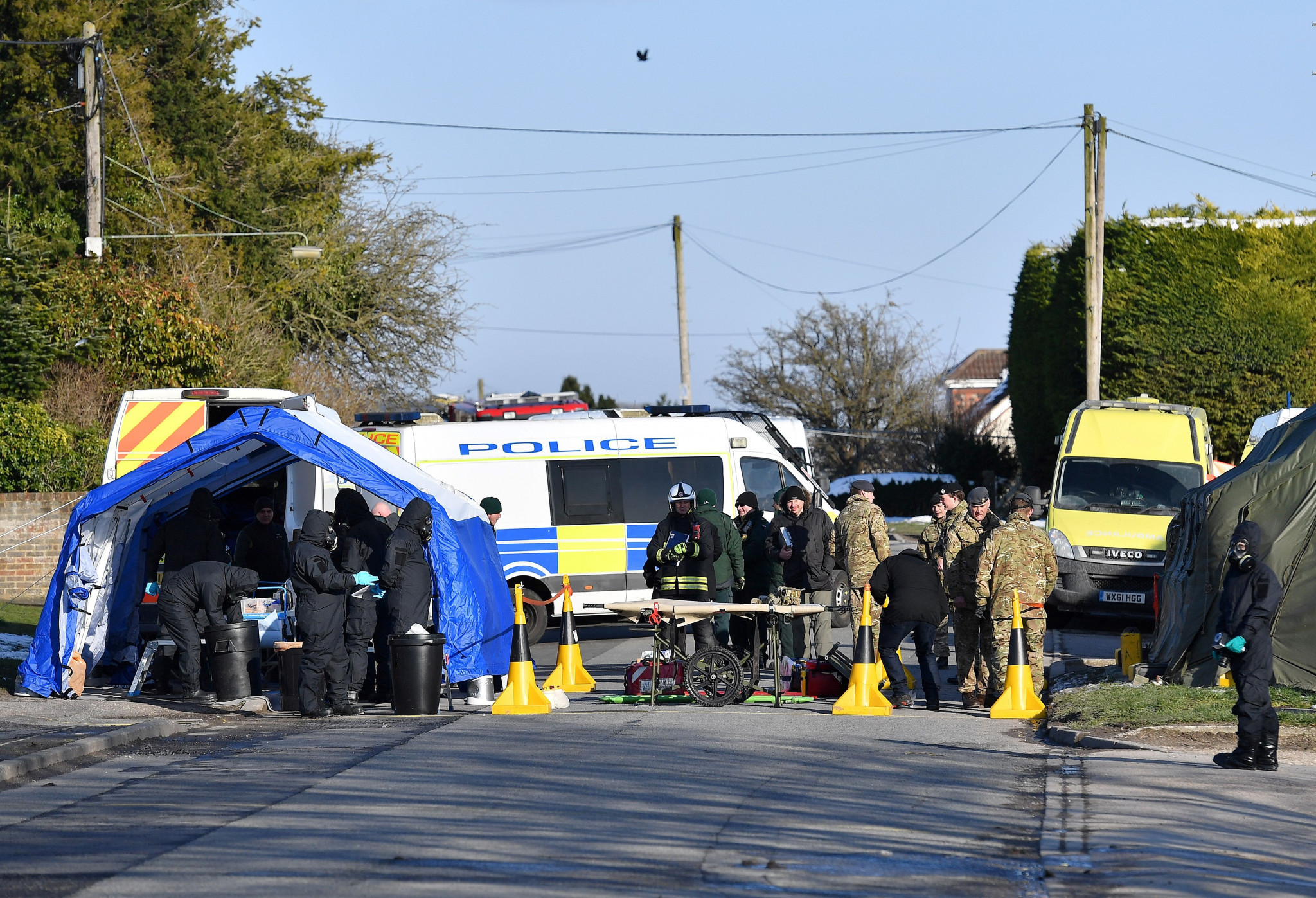 Valery Morozov, who alleged corruption in connection with construction at the Sochi 2014 Winter Olympics, has claimed he has been sent death threats.

The Russian is currently living in Britain, having fled his country after making the corruption allegations.

Morozov had chaired the Moskonversprom construction company and claimed in 2010 that he had paid kickbacks to Kremlin official Vladimir Leshchevsky.

The alleged bribes were supposedly to ensure the company won a tender to reconstruct the Primorye Complex and to draft a reconstruction plan for the Dagomys Sanatorium.

Leshchevsky claimed the accusations were unfounded and said Morozov was looking to avoid repercussions for violating the terms of his contract.

The allegations led to then Russian President, Dmitry Medvedev, ordering a corruption probe.

Morozov ultimately fled to Britain and has now claimed he has been sent death threats, which he shared with the Sunday Times newspaper.

The claims come in the aftermath of the incident involving former double agent Sergei Skripal earlier this month.

"They came for Sergei, they will come for you," the first letter reportedly said.

A second was then claimed to read: "Do you not care what will happen to you? Waiting for your confirmation."

Skripal and his daughter Yulia remain in a critical condition after they were poisoned with Novichok, a Soviet-era military-grade "nerve agent" in British city Salisbury.

British Prime Minister Theresa May held Russia culpable for the incident and claimed the country had provided "no credible explanation" for the attack.

Russian businessman Nikolai Glushkov was also found dead in Britain earlier this month, with suggestions he had suffered a "compression to his neck".

Investigations are currently ongoing into both incidents.

May had given Russia a midnight deadline last Tuesday (March 13) to explain their alleged use of a chemical weapon, which was dismissed as an "ultimatum" by Moscow.

Russia expelled the same number of British diplomats in response.

It has been reported that police and security forces have contacted several more Russians in Britain to "discuss their safety" in the wake of the incidents.