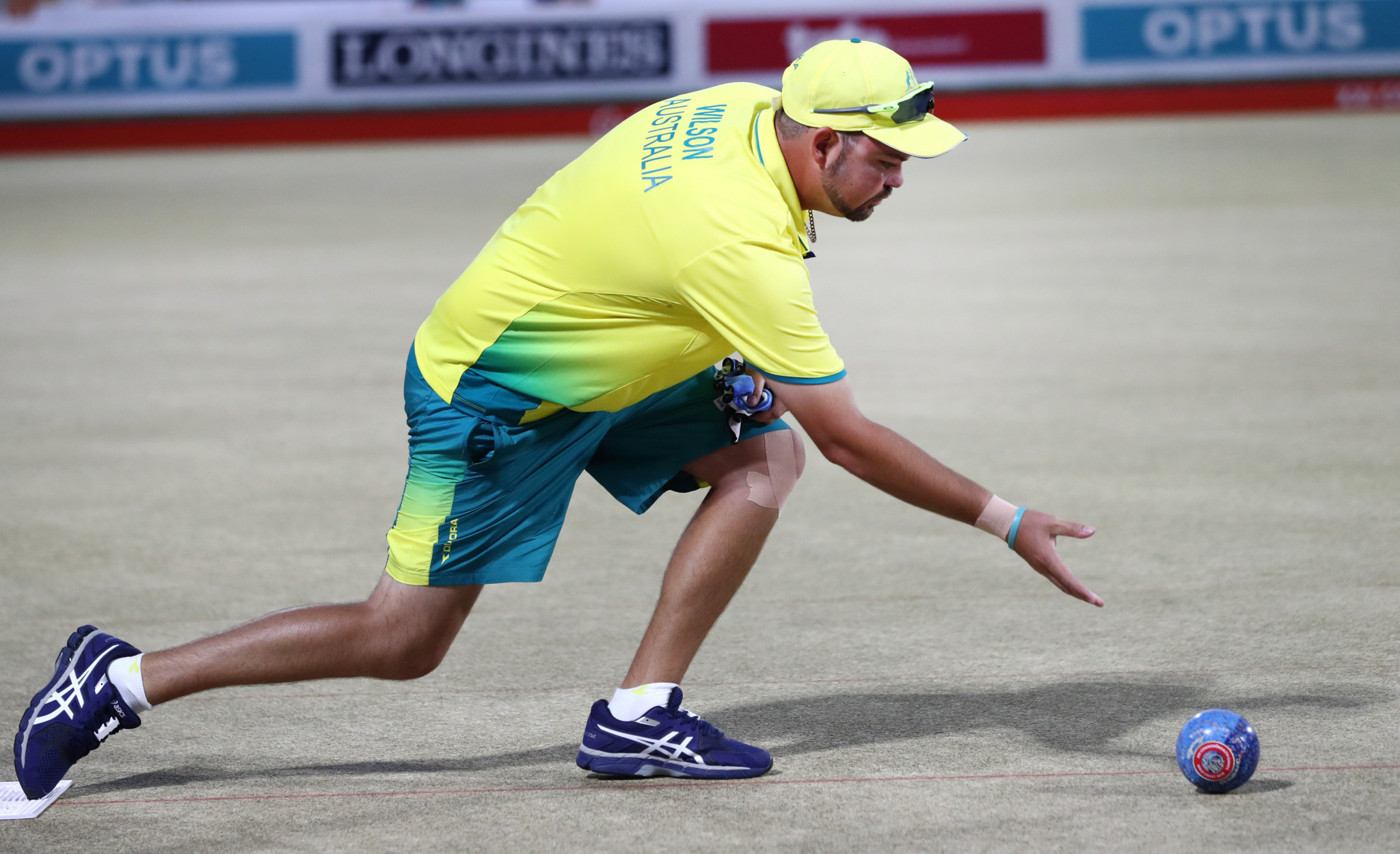 Australia’s Ryan Wilson produced a superb exhibition of bowls in the final of the men's singles to beat Canada’s Ryan Bester 21-14 to claim the Commonwealth Games gold medal.

To the delight of the home crowd he took his shirt off to celebrate and greeted his team-mates bare chested just as compatriot Kelvin Kerkow had done when he triumphed 12 years ago in Melbourne.

"Before the Games, Kelvin sent me a video and said that this could be you," said Wilson.

"I watched it and it just happened.

There was approval for the celebration from Wilson's rivals.

"He has been the showman throughout the tournament," said England’s Robert Paxton who had lost to him in the semi-finals but who bounced back to claim the bronze medal beating 2014 champion Darren Burnett of Scotland 21-1, said.

In the final, Wilson produced a superb series and was consistent on his first bowl in most ends but at the end of the seventh end he trailed 7-2. ‘

"I got behind really early and just needed to get back into the game," he said.

"One thing led to another and I got the final few shots."