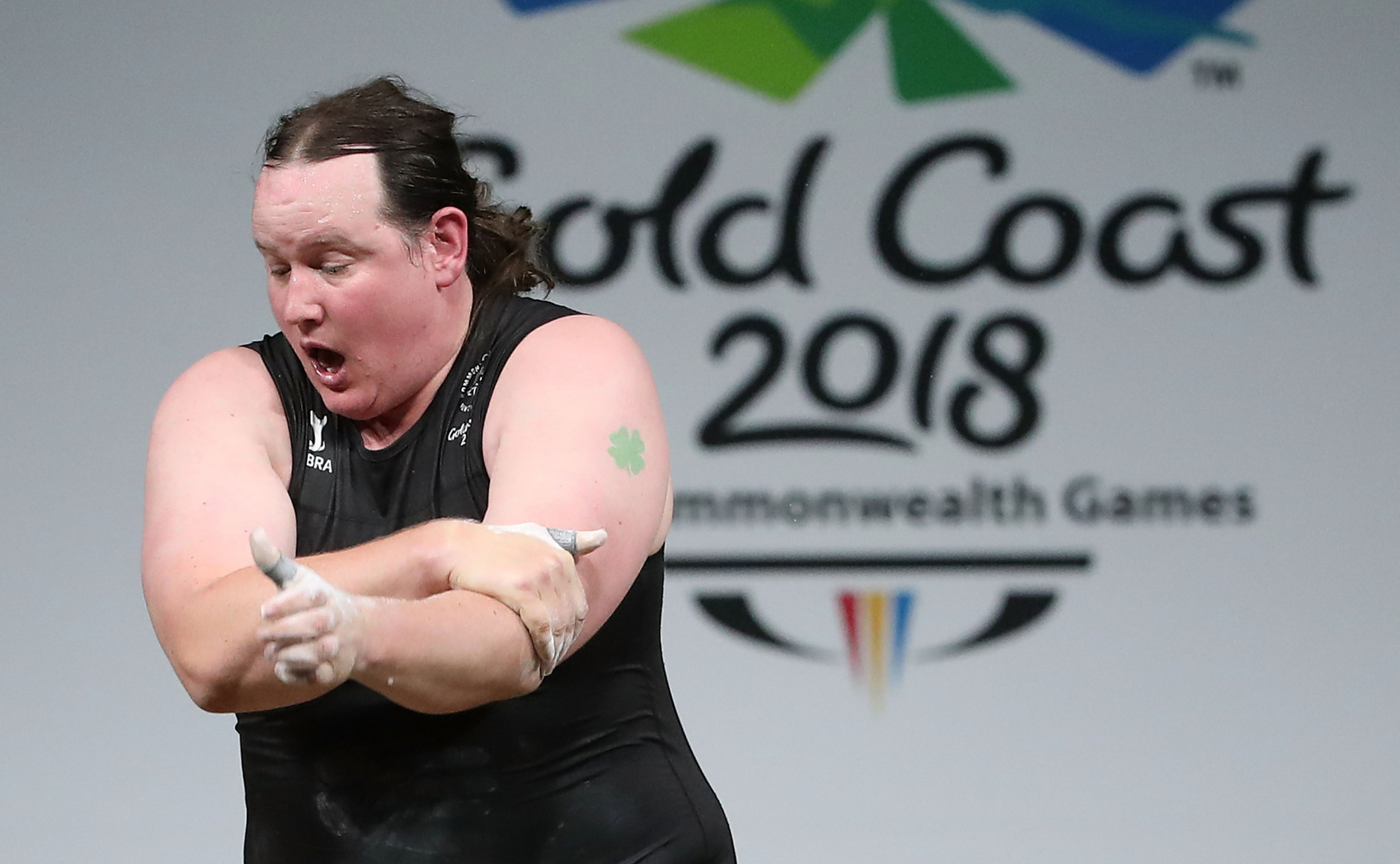 New Zealand weightlifter Laurel Hubbard has had successful surgery on her elbow following her horrifying injury during the Commonwealth Games in the Gold Coast which she admitted she feared would end her career.

Hubbard was competing in the women's over-90 kilograms category when she suffered the injury.

She was trying to lift a Commonwealth Games record of 132kg on her third snatch attempt, having failed to lift 127kg with her second effort.

The weight, though, proved too much for Hubbard and her left elbow caught as the bar fell behind her at the top of the lift.

Surgeons have declared the operation a success but warned it could take up to 12 months rehabilitation before they know whether 40-year-old Hubbard will be able to compete again.

Hubbard, the first transgender athlete to compete at the Commonwealth Games, had been expected to win the gold medal at Gold Coast 2018 easily.

She was eligible to compete at Gold Coast 2018 because she passed the International Olympic Committee criteria for transgender athletes after proving her testosterone levels stayed below certain levels in the 12 months leading up to the event.