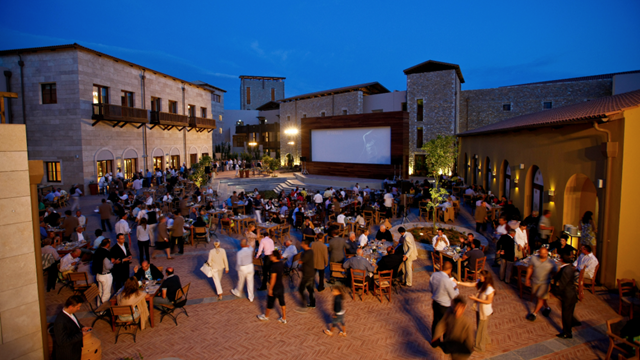 The International Ski Federation (FIS) have announced that the organisers of the Beijing 2022 Winter Olympics will host a welcome evening for them on May 14.

The event will start at 7pm local time at the Agora Place, which is situated between two hotels in Costa Navarino, Greece.

It is designed to be a social get together before the start of the FIS Congress week, which is taking place in the Greek resort.

The idea is that the welcome evening organised by Beijing will connect the birthplace of the Olympic Games, Olympia in Greece, with Beijing, which will become the first city to host both the Olympic Summer and Winter Games.

The evening will see delegates treated to a culinary experience entitled “Greece meets China” which will feature Greek cuisine and a range of Chinese dishes.

The 51st edition of the International Ski Congress will be held in Costa Navarino from May 13 to 19.

It will be the second time that the Hellenic Winter Sports Federation will welcome the FIS bi-annual gathering, after first hosting in Athens in 1963.

This year's Congress is likely to see Gian Franco Kasper secure a sixth term as FIS President as he is set to stand unopposed during the Congress' elections.