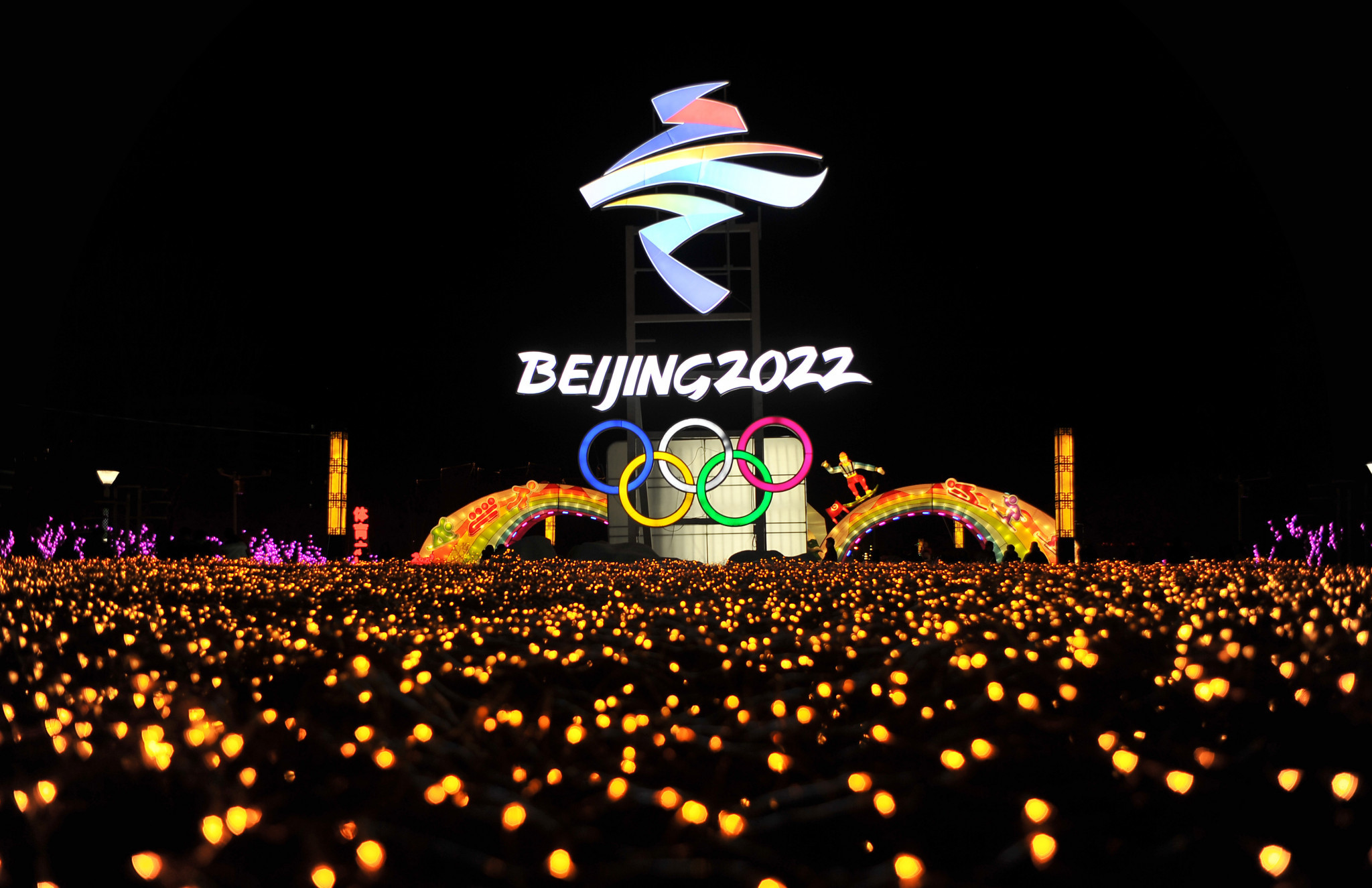 A Chinese official who had a role in preparations for the Beijing 2022 Winter Olympics and Paralympics has reportedly been charged with corruption.

Li Min has served as deputy director of the coordinating body overseeing plans for the Games in Zhangjiakou, which will be a main venue hub in 2022.

According to Caixin, who have quoted China's top prosecution office, he has been charged with embezzlement and accepting bribes.

An article on EastMoney has reported that he has been accused of taking advantage of his position "to seek benefits for others and illegally accept other people's property".

The amount of money alleged to be involved is "particularly large", the website has said.

The case is now said to have been referred to Tangshan City Intermediate People's Court.

However, its location nearly 200 kilometres from Beijing itself has led to logistical problems.

New road and rail links are set to be created to connect competition sites before the Games in China's capital.