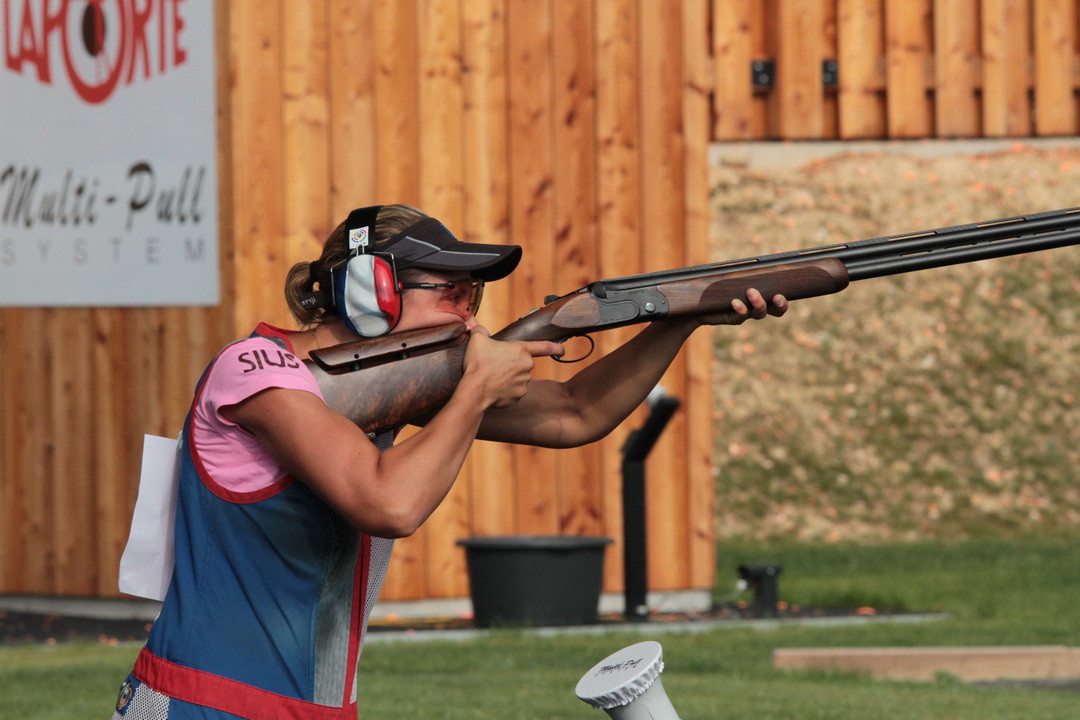 Melanie Couzy continued her superb form to win the women's trap final at the European Shotgun Championship at the Shooting Park Leobersdorf.

The Frenchwoman dominated qualifying and stayed on top today to win the final with a score of 41hits.

Slovenia's Boštjan Maček won the corresponding men's event with a score of 46 hits.

Team and mixed team trap finals are due to take place over the weekend.

Focus  is then set to turn to the double trap and skeet from Monday (August 6) with a series of individual, team and mixed team events due to be held.

Action is due to continue until August 12.

The Football Association [The FA] is the not-for-profit governing body of football in England. It is responsible for promoting and developing every level of the game, from grassroots through to the professional game, and successfully generates enough revenue to support investment of over £150m into English football each year. Our vision is to Unite the Game and Inspire the Nation through Winning England Teams. Reporting into our Technical Director, you will be responsible for building a winning England U21 team that successfully prepares and promotes players for the England Senior team. You will bring a strong leadership presence to St. George's Park that supports the development of the site as a world leading football performance centre.