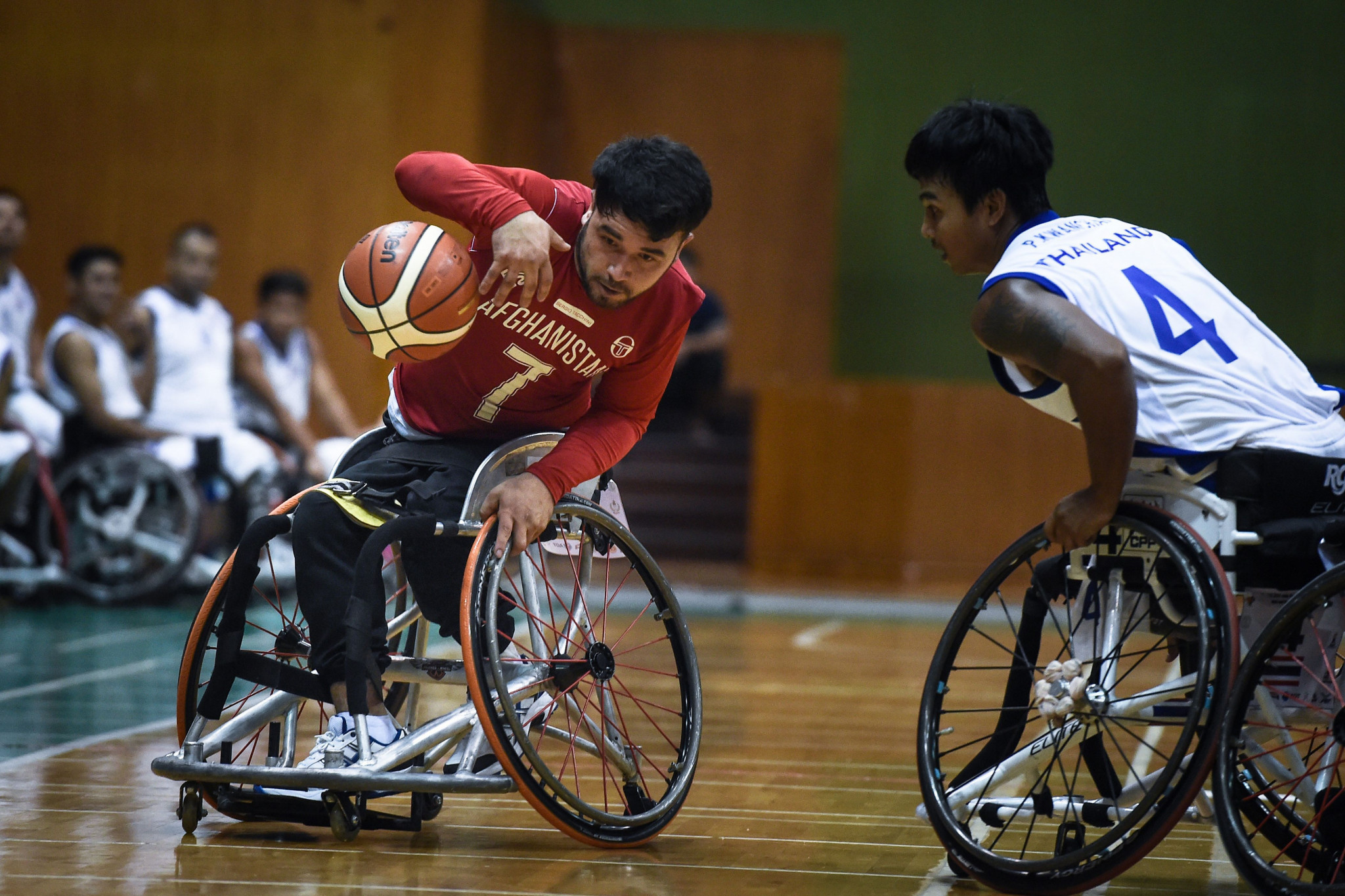 The countdown to the Asian Para Games is continuing with the event already hailed as the largest edition so far.

The Organising Committee have announced they are expecting nearly 3,000 athletes to compete which is more than any edition before.

There will also be more nations competing, 43, and more medals on offer, 568, than at any other Asian Para Games.

Organisers are also claiming more media interest than ever before as nearly 800 representatives have already been accredited.

This is ten times more than those who attended the 2014 Games in Incheon, South Korea.

"A fundamental part of the strategic plan that we developed in 2014 was to grow the Paralympic movement in Asia," he said.

"These figures are fantastic to see and I'm sure over the competition period, we'll see many more records broken.

"Thank you to the Government of Indonesia, the authorities in Jakarta and the Organising Committee INAPGOC for their efforts to make these the biggest Asian Para Games ever."

Chairperson of the Organising Committee, Raja Sapta Oktohari, said: "We are very upbeat to see such enthusiasm from members of Asian Paralympic Committee who have been so supportive of the Indonesia 2018 Asian Para Games.

"I hope the event can be a cornerstone for the growth of the Paralympic Movement in Asia and we will do our best to make it happen."

The Asian Para Games will stage 18 sports, with many taking place at the same venues used in the recently closed Asian Games.

Adaptations have been made to the Athletes' Village to ensure its suitability for the Para-athletes.

The 2018 Asian Para Games are the third edition of the event, which began in Guangzhou, China in 2010 followed by Incheon, South Korea in 2014.