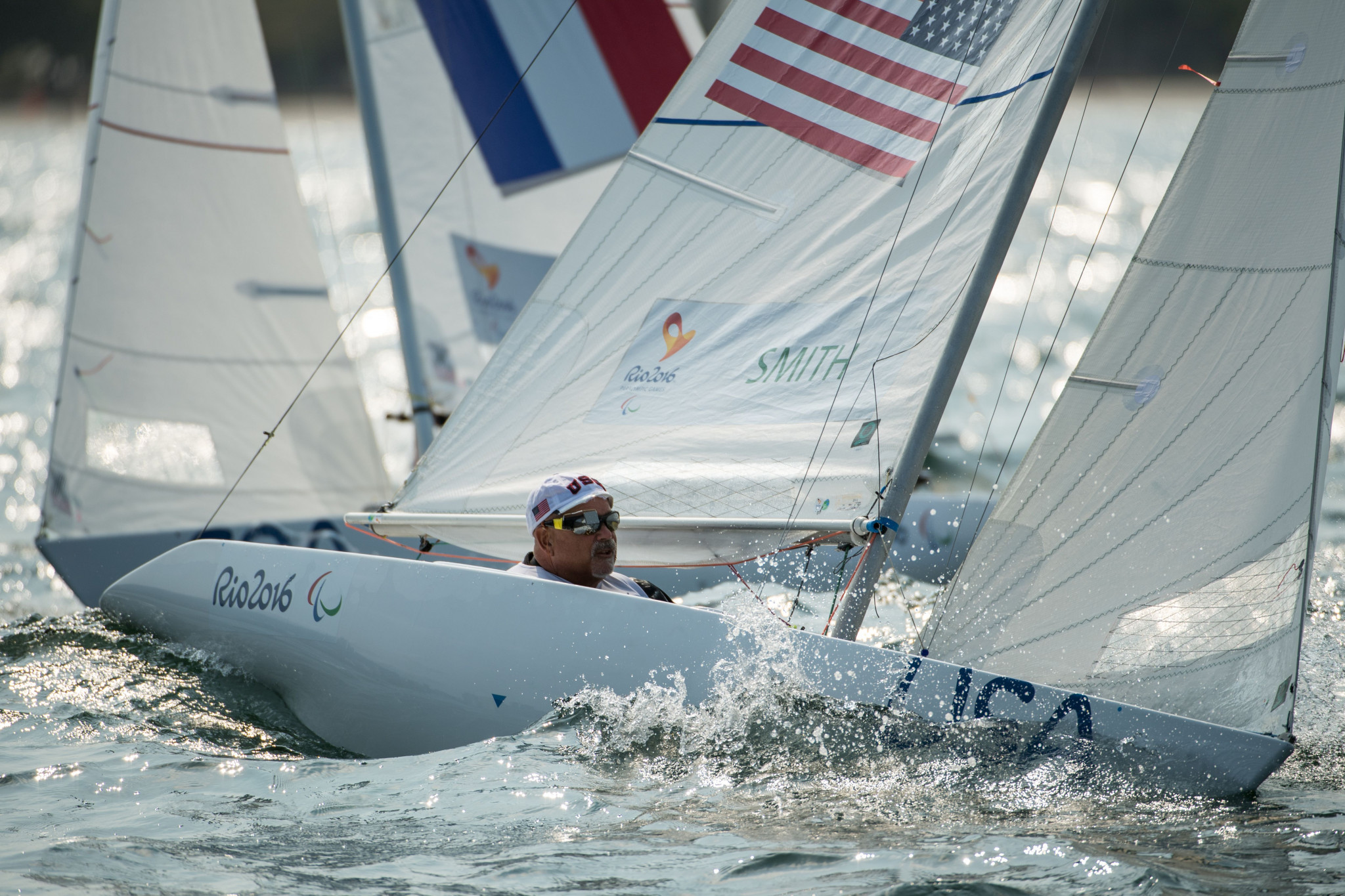 Sailing has failed with its bid to be reinstated onto the Paralympic Games programme at Paris 2024 after failing to meet the required criteria, the International Paralympic Committee (IPC) announced today.

The IPC also confirmed Para bobsleigh would not make its Winter Paralympic debut at Beijing 2022 despite being provisionally approved by the organisation in September 2016.

International Bobsleigh and Skeleton Federation (IBSF) President Ivo Ferriani claimed the decision was a "big surprise" as they had been assured "all relevant documents had been provided and the criteria was met".

Golf, karate, Para dance sport and powerchair football have also missed out on a place at Paris 2024 as the IPC confirmed the 22 sports on the Tokyo 2020 programme, along with cerebal palsy football, had been put forward to the next stage of the process.

This was because the five sports failed to meet the inclusion criteria "in a number of areas", the IPC said following a meeting of its Governing Board in Madrid.

Feedback will be given to all 23 successful sports and the IPC will ask several of them for more information by December 3, with the Paris 2024 programme set to be confirmed in January.

The IPC announcement marks another setback for World Sailing, which launched a concerted campaign to regain their Paralympic place after it was dropped from the Games after the 2016 event in Rio.

It was also identified as a key aim by Kim Andersen when he was elected President in November 2016.

Governance, rules and regulations, associated costs, anti-doping programme compliance and activities, worldwide reach, quadrennial competition programme and procedures to ensure athlete welfare are among the areas which sports must address in their attempt to become part of the Paralympics.

It is not clear exactly which criteria sailing failed to meet, although the IPC have previously highlighted worldwide reach as a concern for sailing.

"I would like to congratulate the 23 sports that have reached the next stage of the process for inclusion in the Paris 2024 Paralympic Games," said IPC President Andrew Parsons.

"At the same time I would like to pass on my commiserations to those sports that will not proceed further.

"I hope these International Federations take on board the feedback we will give them and are assured that the IPC will continue to work with them in the ongoing development of their sports.

“After reviewing all the applications it is clear that the level of competition to be included in the Paralympic programme is higher than ever before with all sports making progress since the last time we conducted this exercise four years ago for Tokyo 2020.

“We want the Paris 2024 Paralympic Games to showcase the best possible Para sports with the strongest global appeal."

Para bobsleigh was set to feature at the Winter Paralympics for the first time but the IPC Governing Board claimed it had not met the required criteria regarding worldwide athlete involvement.

When the IPC approved the sport for provisional inclusion, it said that a minimum of 12 nations from at least three regions should be regularly participating in each of the 2016 to 2017 and 2017/18 seasons.

"The sport has fallen short of this requirement," the IPC said.

In response, the IBSF said it would seek an urgent meeting with IPC to discuss the reasons behind the decision.

"The decision of the IPC comes as a big surprise," Ferriani said.

"I would be lying not to admit it is very disappointing.

"Nevertheless, we will work with the IPC to be included for 2026 and will not give up our Parasport programme.

"It is important now to analyse where we need to improve and what to focus on for the upcoming years."