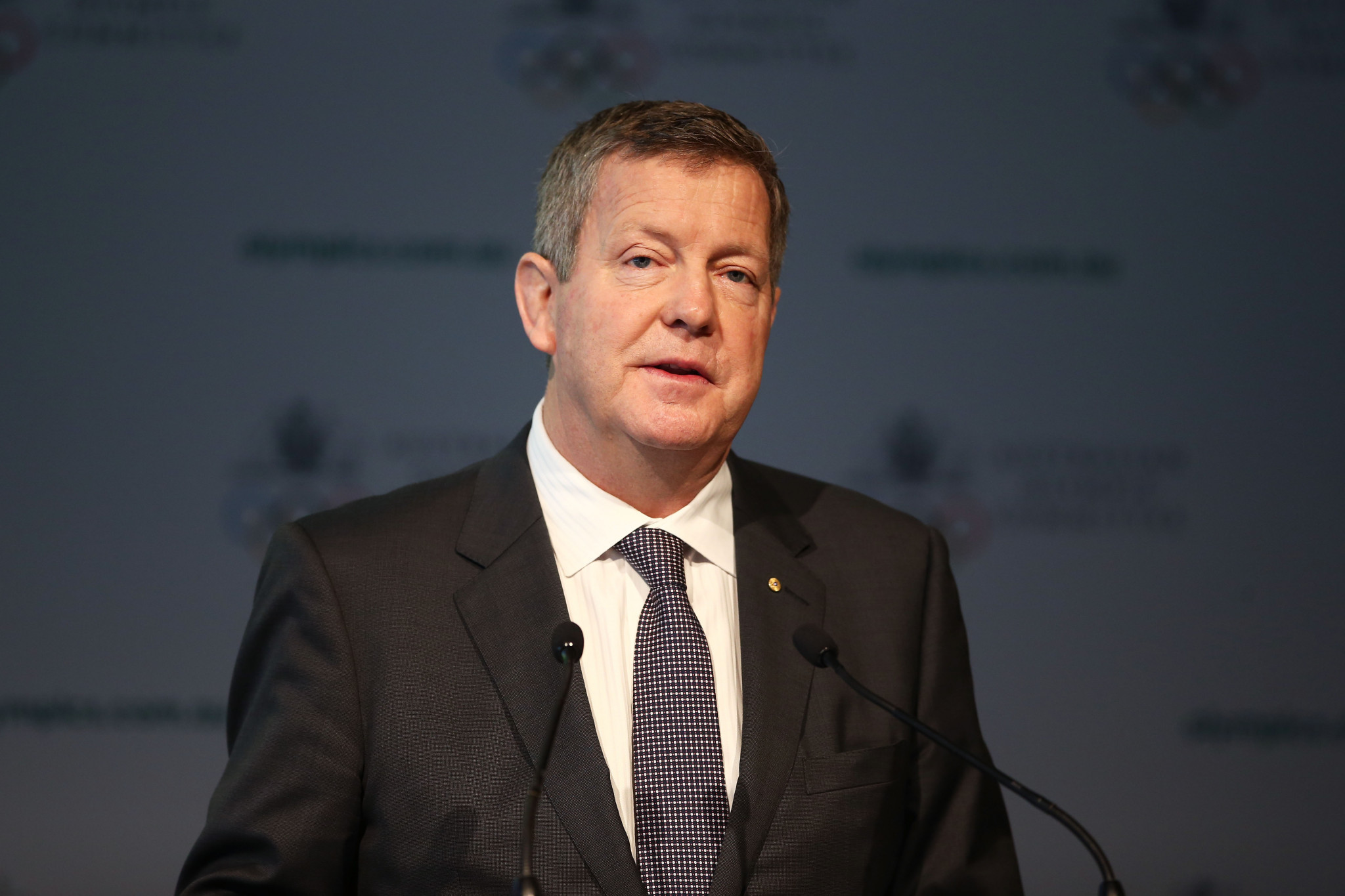 Australian Olympic Committee (AOC) chief executive Matt Carroll has suggested that a south-east Queensland bid is Australia's only hope of securing the 2032 Olympic and Paralympic Games.

In an address to the National Press Club in Canberra, Carroll ruled out the chance of the Games returning to Melbourne or Sydney, hosts in 1956 and 2000 respectively.

Carroll proposed that Queensland would be ideal for a 2032 Olympic bid as it already has facilities and stadiums in place due to the 2018 Gold Coast Commonwealth Games.

Queensland's warmer climate during what would be Australia's winter was also listed as a reason.

With seven years before Queensland would have to launch a bid, Carroll claimed that he felt there was time to prepare.

"The decision on who will host the 2032 Games won’t be made for another seven years so there is time," he said.

Carroll added: "An opportunity to host again - it won't come around very often."

A joint bid between North and South Korea has already been proposed for 2032.

India and Indonesia have also expressed interest in hosting the 2032 Games and so could be potential competitors.

After Tokyo has hosted the 2020 Olympic and Paralympic Games, Paris is due stage them in 2024 and Los Angeles in 2028.