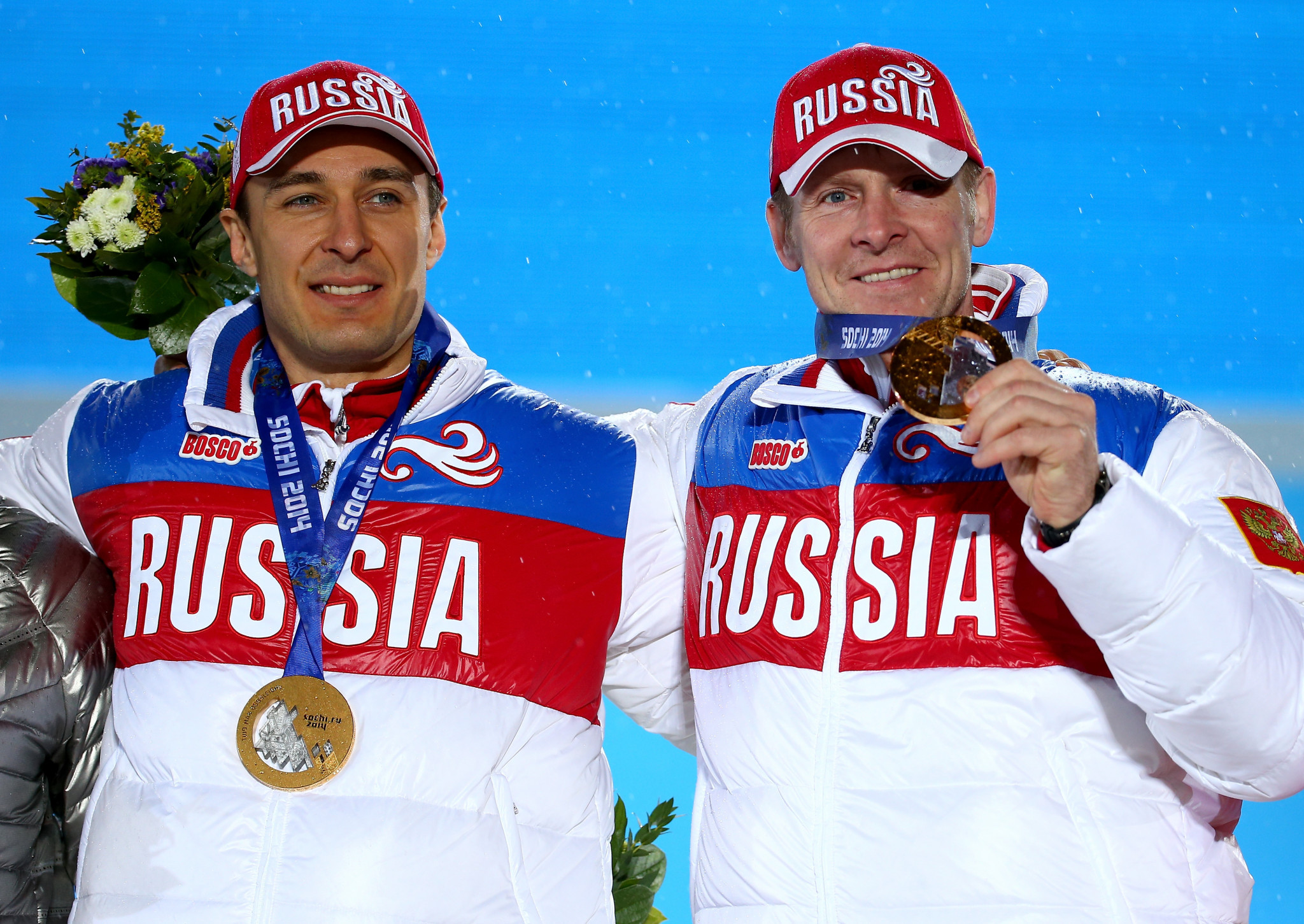 Russia's former bobsledder Alexander Zubkov is obliged to return his two Olympic gold medals from Sochi 2014 after a Court of Arbitration for Sport (CAS) ruling but told Russia's official state news agency TASS he will only do so if he receives a personal letter from the International Olympic Committee (IOC).

The IOC Disciplinary Commission announced in November 2017 that Zubkov should return his two gold medals from the two-man bobsleigh and four-man bobsleigh events at Sochi 2014 after he was found to be a knowing participant in Russia's "systematic manipulation" of the anti-doping system at the event.

This was then confirmed by CAS last month.

Zubkov has told Russian state news agency TASS, however, that he will not return his medals unless he receives a personal letter from the IOC.

"I never received a letter from the IOC personally, therefore the issue of me returning the awards would be considered only after it happens," he said.

The Russian Olympic Committee (ROC) has recently admitted that, despite receiving a letter from the IOC requesting the return of both Summer and Winter medals, it is struggling to reclaim them from the athletes in question.

Zubkov is currently President of the Russian Bobsleigh Federation (RBF), re-elected in July despite being stripped of his titles.

He is currently provisionally suspended by the International Bobsleigh and Skeleton Federation however, restricting some of his duties as President of the RBF.

Last month, the Moscow City Court refused to acknowledge a CAS decision confirming Zubkov had been disqualified from Sochi 2014 after he was found to have been a knowing participant in the country's "systematic manipulation" of the anti-doping system at the event.

The Moscow City Court claimed that the CAS ruling should not apply on Russian territory and Zubkov should be allowed to keep his medals.

The ROC has appealed against the Moscow court ruling – the legitimacy of which was rejected by the IOC -  claiming that it could lead to further sanctions against Russia in the build-up to Tokyo 2020.