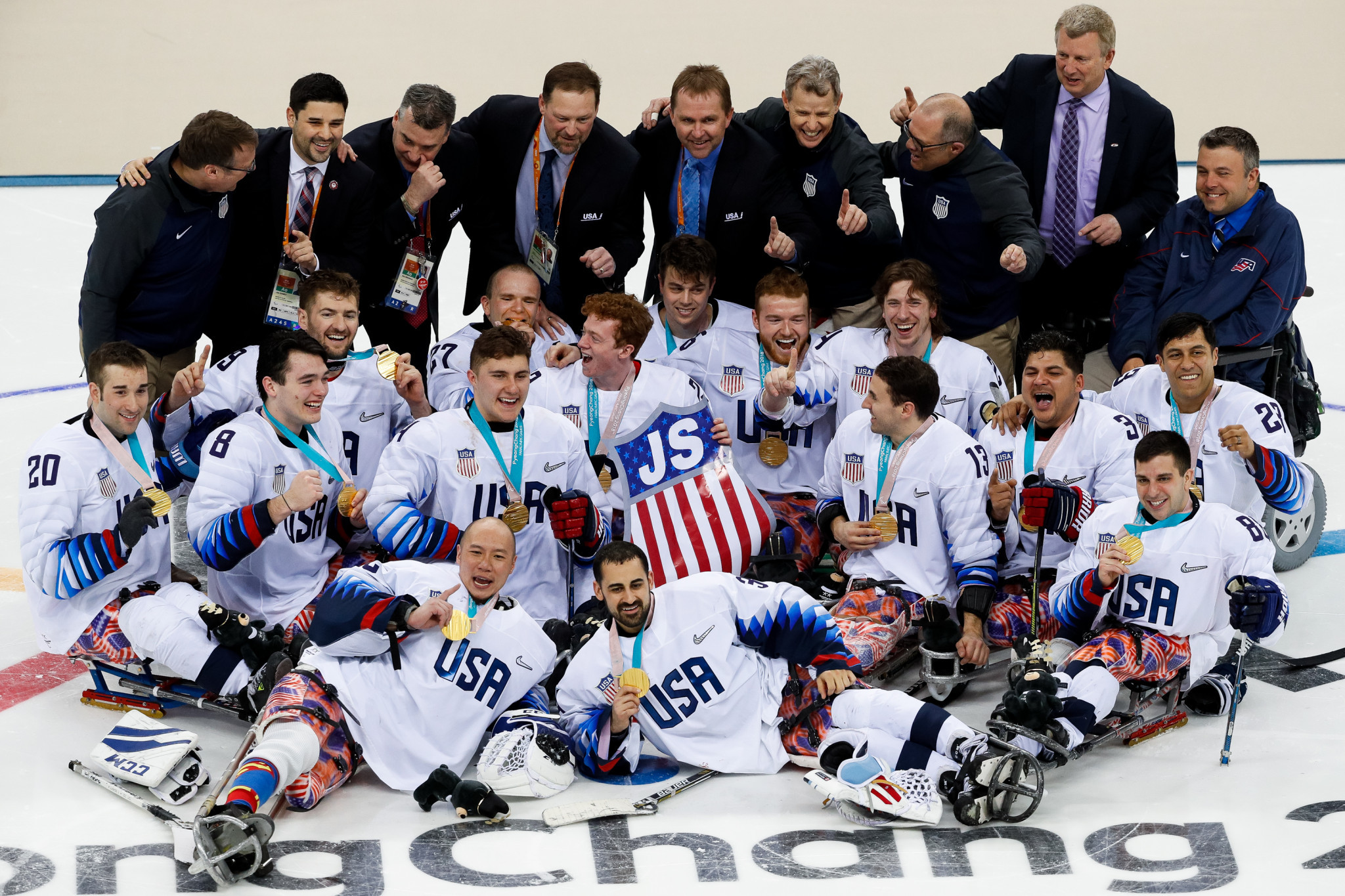 The International Paralympic Committee (IPC) has named the Pyeongchang 2018 ice hockey final between Canada and the United States as their best moment of the year.

The gold medal match on the last day of the Winter Paralympics has topped the IPC's list of the best moments in 2018, due to the last-gasp US victory.

Canada took the lead in the first period through Billy Bridges, but Declan Farmer equalised for the Americans with just 37 seconds left of the game.

Farmer then scored again in overtime to secure the win for the US over the team they lost to in the final of the 2017 World Championships.

"This is incredible," Farmer said after the final.

"This is what you dream of, playing your arch rival in the Paralympic gold medal game and going to overtime.

"That was the best group hug celebration that we'll ever have.

"We were scratching and clawing our way through that whole second and third period trying to get that goal.

"Steve Cash was shutting it down as the best goaltender in Para-ice hockey history, and we were able to get that tying goal for him.

"In overtime, we were confident and just went out and did the job."

Dutch snowboarder Bibian Mentel-Spee finishing off her career with her second gold of the Pyeongchang Games was declared the number two moment.

Mentel-Spee's success came despite her battles against cancer.