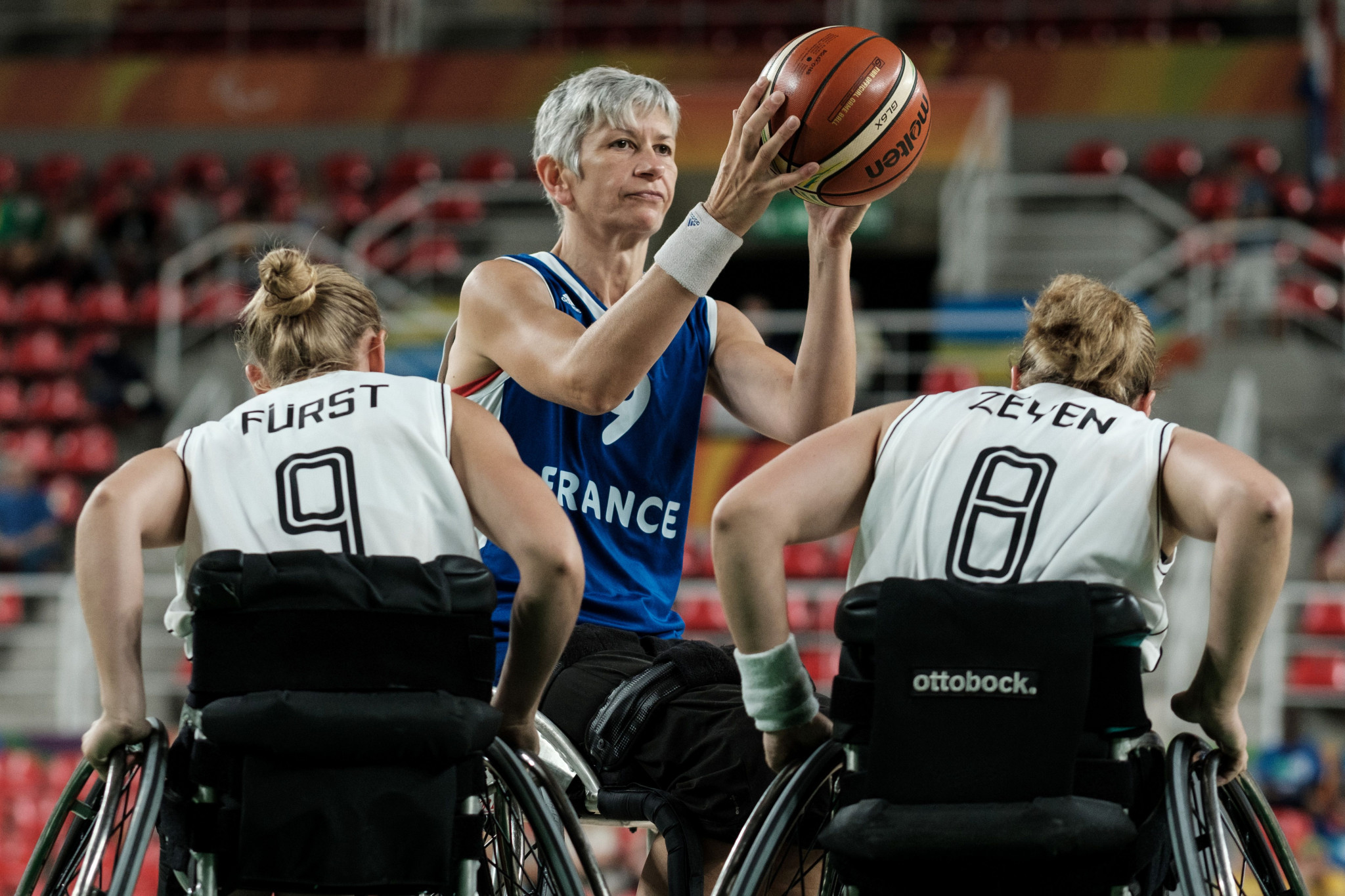 A special centre dedicated to sport for disabled people is to be built in Paris as part of the French capital's preparations for the 2024 Summer Paralympics.

The facility, named "Prisme", will be constructed in Bobigny - the capital of the Seine-Saint-Denis department.

It is hoped that it will open in 2023, in time for the Paralympic Games.

Seine-Saint-Denis will host several key venues during Paris 2024, including the Athletes' Village, the aquatics centre and the focal venue of the Stade de France.

"The idea is to have a space dedicated to inclusive practices," Stephane Troussel, President of Seine-Saint-Denis, told Le Parisien.

"The fact that from its conception we imagine it for a disabled audience makes it something unique.

"The attribution of the Games rested on a vision, that of making Paris 2024 an accelerator of social transformations.

"These values commit us to reflect on a Paralympic legacy that reflects a more inclusive society."

Equipment for Para-sports will also be provided, with an athletics track considered as a possible future addition.

It is hoped that national and international competitions will be held at the venue.

It could be shared between several French departments as part of a solidarity programme.

Last month, it was confirmed that the Paris 2024 sports programme would remain unchanged from Tokyo 2020.

The Paralympics are due to take place between August 28 and September 9 in 2024.

They were moved forward a week in March so the first half will take place during the school holidays.