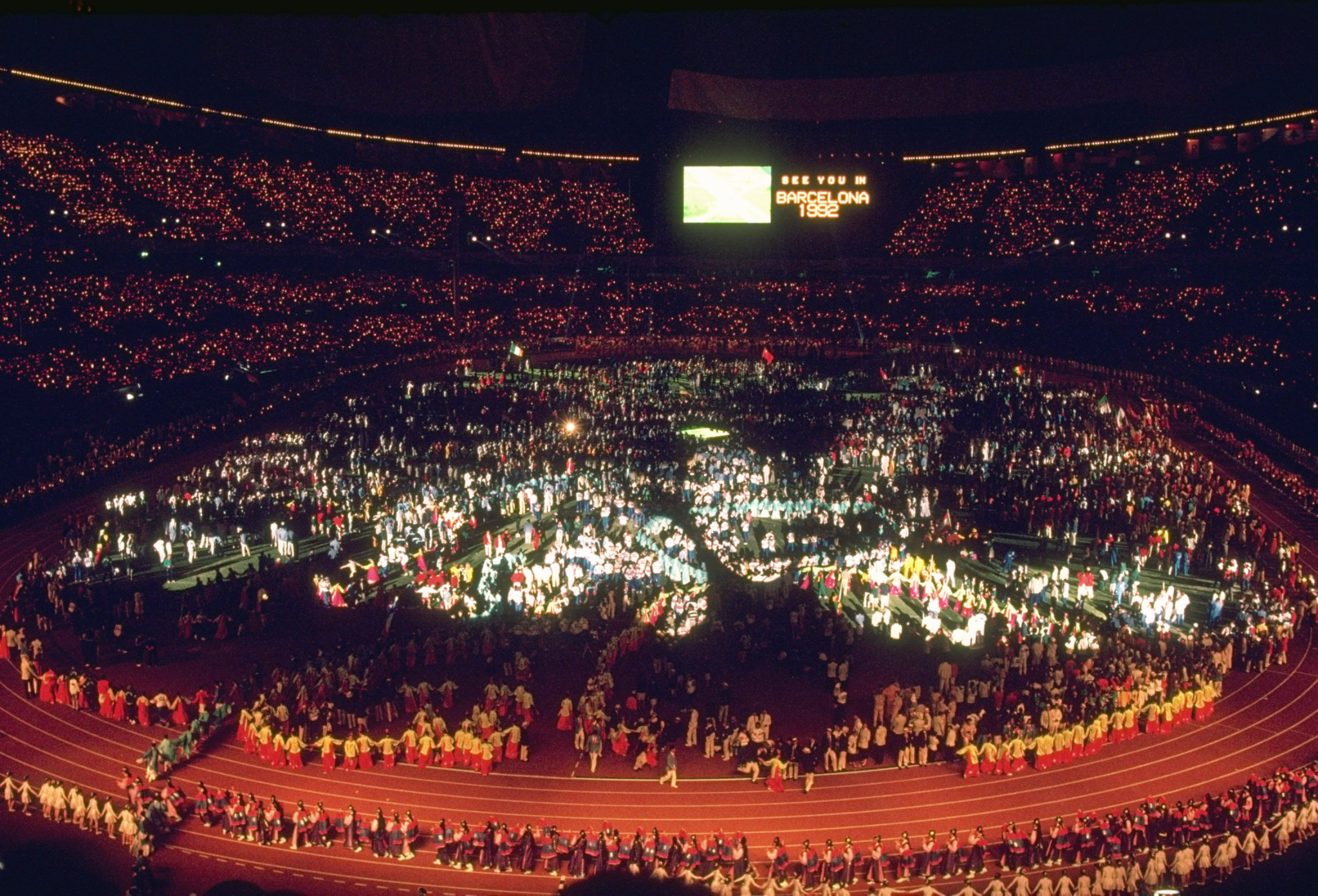 South Korea will select a host city for the joint-Korean bid for the 2032 Summer Olympics and Paralympics next week, it has been reported.

According to Yonhap, Seoul and Busan are both in the frame to be selected.

Both Koreas have agreed to bid for the Games as sport continues to act as a vehicle of peace on the peninsula.

Officials from both countries are due to meet the International Olympic Committee (IOC) in Lausanne on February 15 to submit a letter of intent to bid.

Under the process, the South's Korean Sport and Olympic Committee (KSOC) must select a host city while the North would likely hold its events in capital Pyongyang.

The bid will also need to be reviewed by South Korea's sport and finance departments.

South Korean President Moon Jae-in and North Korean leader Kim Jong-un agreed to launch a joint bid for the 2032 Olympics and Paralympics following a summit in Pyongyang in September.

The decision marked the latest show of sporting diplomacy between the two countries, which are still technically at war.

North Korea competed at the 2018 Winter Olympic Games in Pyeongchang in the South in February after a surprise announcement on New Year's Day from Kim, who confirmed the secretive state would participate.

Both Koreas marched together under a unified flag at the Opening Ceremony and also fielded a joint women's ice hockey team.

The efforts have been billed as an important step in easing the tension between the two nations.

The IOC have expressed support for further initiatives, including joint teams for Tokyo 2020.

Build-up to the Winter Games was dominated by tension between the United States and North Korea, with the latter's missile launches and continued nuclear programme resulting in international condemnation.

US President Donald Trump has since met Kim at a historic summit, resulting in a cautious easing of rhetoric.

Both Koreas competed together in three sports at this year's Asian Games in Jakarta and Palembang, winning a dragon boat racing gold medal.

They have also joined up at table tennis, handball and judo events.