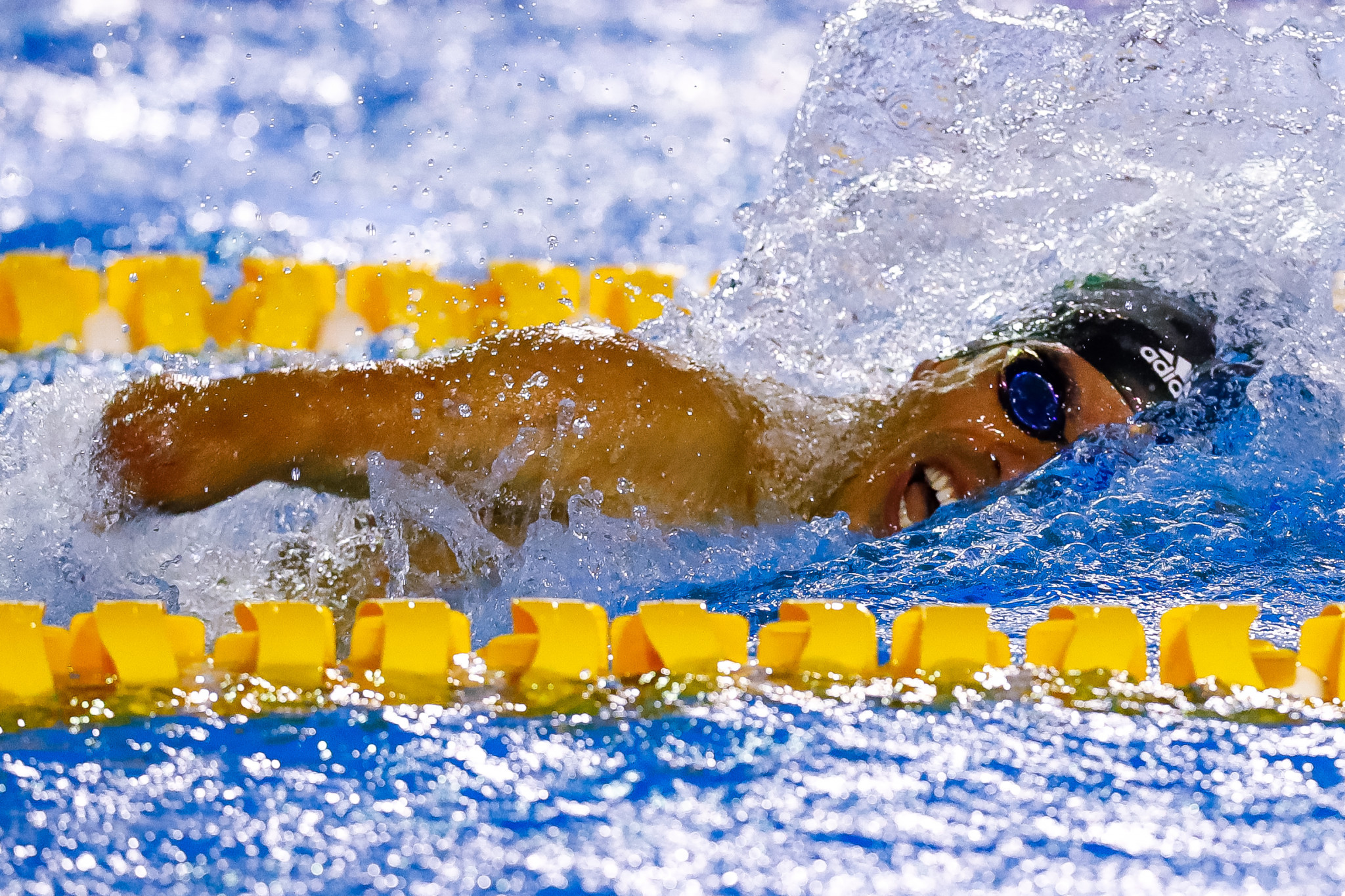 The third edition of the World Para Swimming World Series is set to begin in Melbourne tomorrow as the competition travels to Australia for the first time.

Following on from the 2017 and 2018 editions, Melbourne will see around 150 of the world's leading Para-swimmers on the blocks in the first of seven stops across four continents between February and June this year.

They will be aiming to dethrone 2018 champions Daniel Dias of Brazil and Louise Fiddes of Great Britain in the men's and women's events respectively.

Singapore will also host a stage of the World Series for the first time from May 10 to 12.

The other locations set to welcome the world's best swimmers are Indianapolis from April 4 to 6, São Paulo from April 25 to 27, Glasgow from April 25 to 28, and Lignano Sabbiadoro in Italy from May 30 to June 2, before the final stage in Berlin from June 6 to 9.

With swimmers from more than 15 countries contesting 64 events over the three-day meet in Melbourne, this weekend's World Series will give an early indication of the swimmers to watch out for in the lead-up to the Tokyo 2020 Paralympic Games.

New Zealand's most-decorated Paralympian Sophie Pascoe will also be in action at the Melbourne Sports and Aquatic Centre.

Although Dias and Fiddes will not be competing on this occasion, others making the trip down under include exciting youngster Mei Ichinose of Japan, France's teenage backstroke sensation Ugo Didier and triple Paralympic champion Yip Pin Xiu of Singapore.

"To host the first meet of the 2019 international World Para Swimming season is a real coup for Melbourne and speaks volumes about the facilities we have in Australia," Adam Pine, Swimming Australia's general manager for Paralympic and open water programmes, said.

"Attracting high-high-calibre athletes from around the world will provide our swimmers with valuable race experience as they set their sights on the World Para Swimming Championships later this year."

The results from each World Series event is calculated using a points system with the rankings then updated.

Swimmers with different classifications compete against each other.