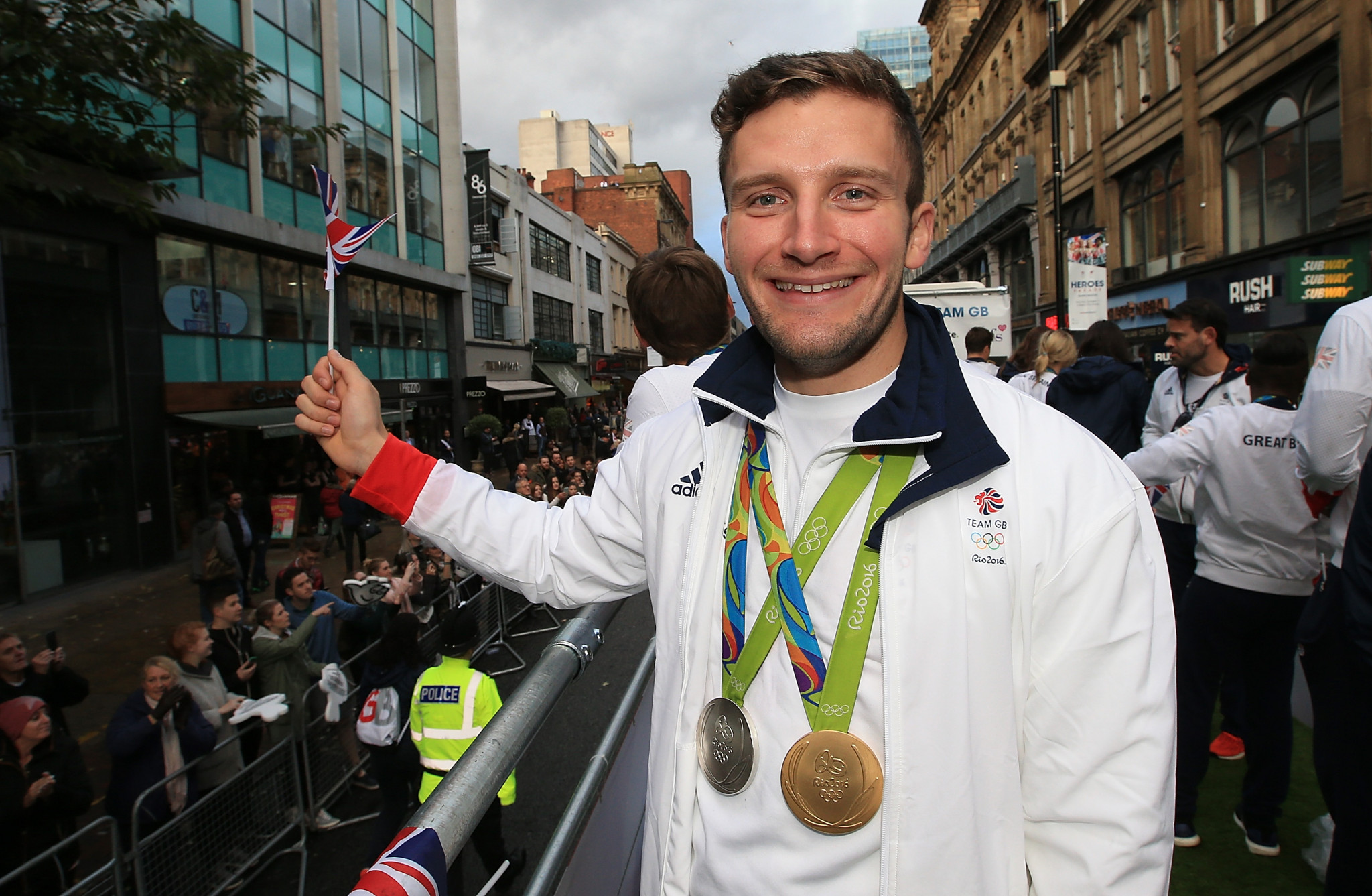 Callum Skinner, the Olympic track cycling champion and founding member of the international athlete group Global Athlete, has said he wants to focus on improving governance and LGBTQ rights within sport after announcing his retirement.

The 26-year-old Scot, who won Olympic gold at Rio 2016 as part of Great Britain's team sprint line-up, has not competed since the 2018 Commonwealth Games in Gold Coast due to health issues and formally announced his retirement in a post last week.

"I appreciate that 26 might seem to many quite young to be transitioning away from the track, but I have never considered myself just an athlete; I consider myself far more than that," he said.

"Cycling is my first love and it was the ideal place with the perfect opportunities to focus my drive to achieve great things.

"Now, I'm looking for a new challenge, my next Olympics.

"I want to build on the skills and perspective I've learnt and gained as a competitor over the last few years, and go on to greater things."

Skinner said he wants to focus on supporting "the long overdue reform of sports governance" as well as LGBT rights.

Delighted to have launch @GlobalAthleteHQ today. A first in Olympic and Paralympic Sport. For too long athletes haven’t had an independent voice 👊

The 2018 Commonwealth time trial bronze medallist, who is a member of the British Olympic Association's Athletes' Commission and is on the UK Anti-Doping Athlete Committee, has argued that there is not enough athlete representation in sport.

He was just one of a large number of athletes from across the world who criticised WADA and the International Olympic Committee for their handling of the Russian doping crisis and in October last year he publicly backed calls for changes to the WADA governance structure, which, among other things, suggested there should be three athlete members on the 15-strong Executive Committee.

Currently there is only one.

Last month he was named the lead athlete of Global Athlete, which claims it will "inspire and lead positive change across the world of sport and to balance the power between athletes and sports administrators".

"Athletes' voices should not be suppressed or manipulated to further personal aims," he said at the time.

"It's time for the athlete voice to be embraced and empowered.

"It's 2019 and, frankly speaking, sports governance lags far behind other sectors of society in terms of engaging their constituents.

"As we've seen of late, athletes care deeply about how their sport is run, and they want an opportunity to provide input and to help shape sport's future."