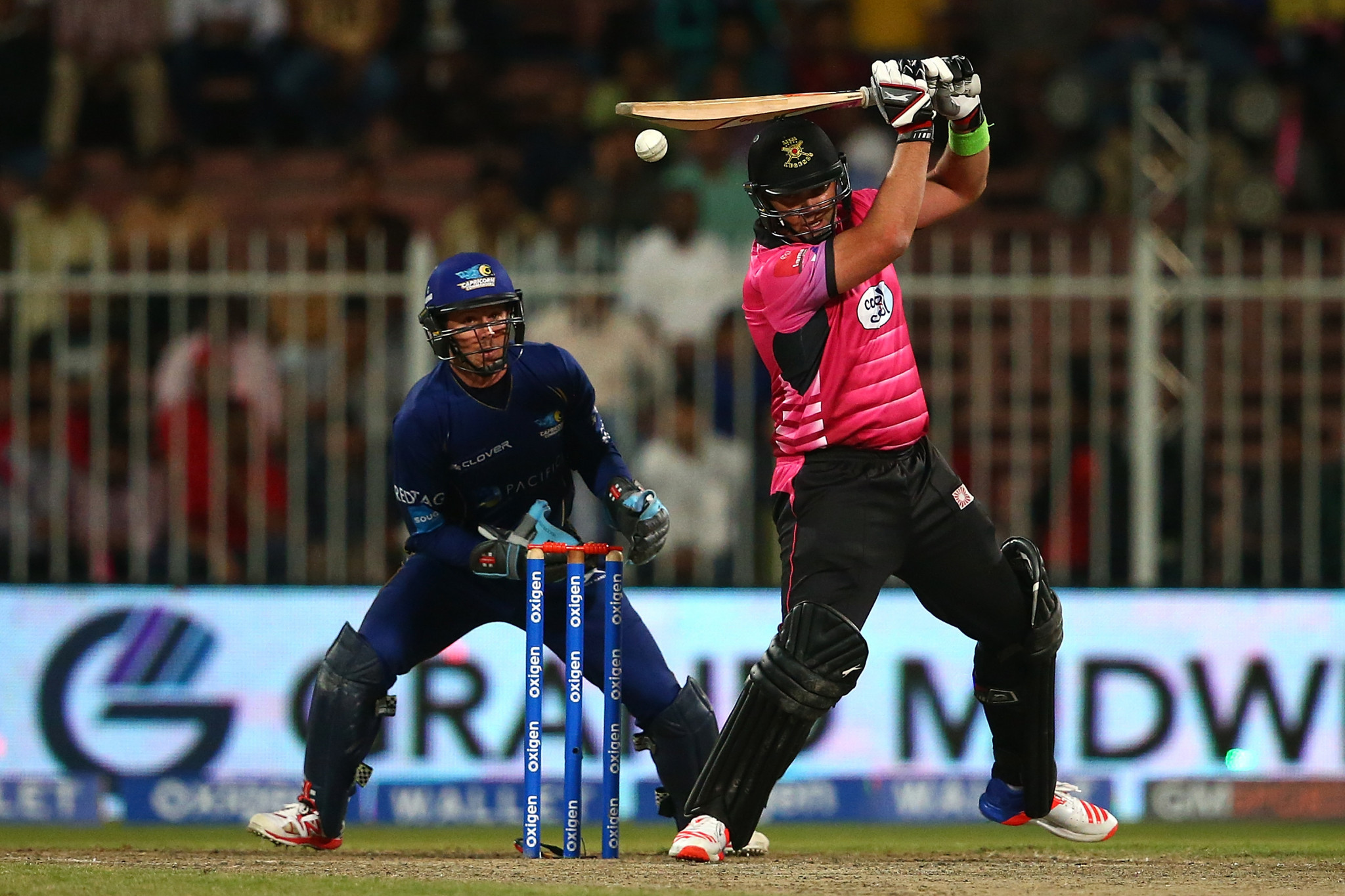 Former South African all-rounder Jacques Kallis has claimed it has been "far too long" since cricket was part of the Commonwealth Games as he welcomed the addition of the sport to the Birmingham 2022 programme.

Kallis, a member of the South African team which won the Commonwealth Games gold medal at Kuala Lumpur 1998, said it was "fantastic news" that women's cricket would feature at Birmingham 2022.

The 43-year-old, described as one of the greatest all-rounders of all time, also expressed his hope that cricket can cement itself as a Commonwealth Games sport.

The women's cricket event at Birmingham 2022 will be a Twenty20 tournament and it is proposed to hold all the matches at Edgbaston Stadium, the fourth largest venue for the sport in Britain with a capacity of 25,000.

It will be the second time cricket has been part of the Commonwealth Games, following on from Kuala Lumpur 1998, where only a men's tournament took place and was played over 50 years.

The proposal to include women's cricket, beach volleyball and Para table tennis has to be ratified by the Commonwealth Games Federation General Assembly but that is expected to be a formality.

An official decision is due by the end of this month.

"It’s fantastic news that women’s Twenty20 cricket could be returning to the Commonwealth Games, it’s been far too long," said Kallis.

"When I look back on my career that chance to play for South Africa at the 1998 Games in Kuala Lumpur is right up there - especially as we came home with a gold medal too.

"The final against Australia was magnificent and I’ve very fond memories of getting the gold medal.

"It certainly ranks right up there in all of my cricket memories.

"Even back in 1998 there was talk about the event being a 20-over competition, so it’s finally come true it seems.

"That format of T20 lends itself perfectly to an event like the Commonwealth Games, which is over in a couple of weeks.

"And cricket is so loved in the Commonwealth too.

"It’s a great idea to get it back in the event and give the sport and the women’s players that exposure.

"I just hope cricket will now establish itself at the event."