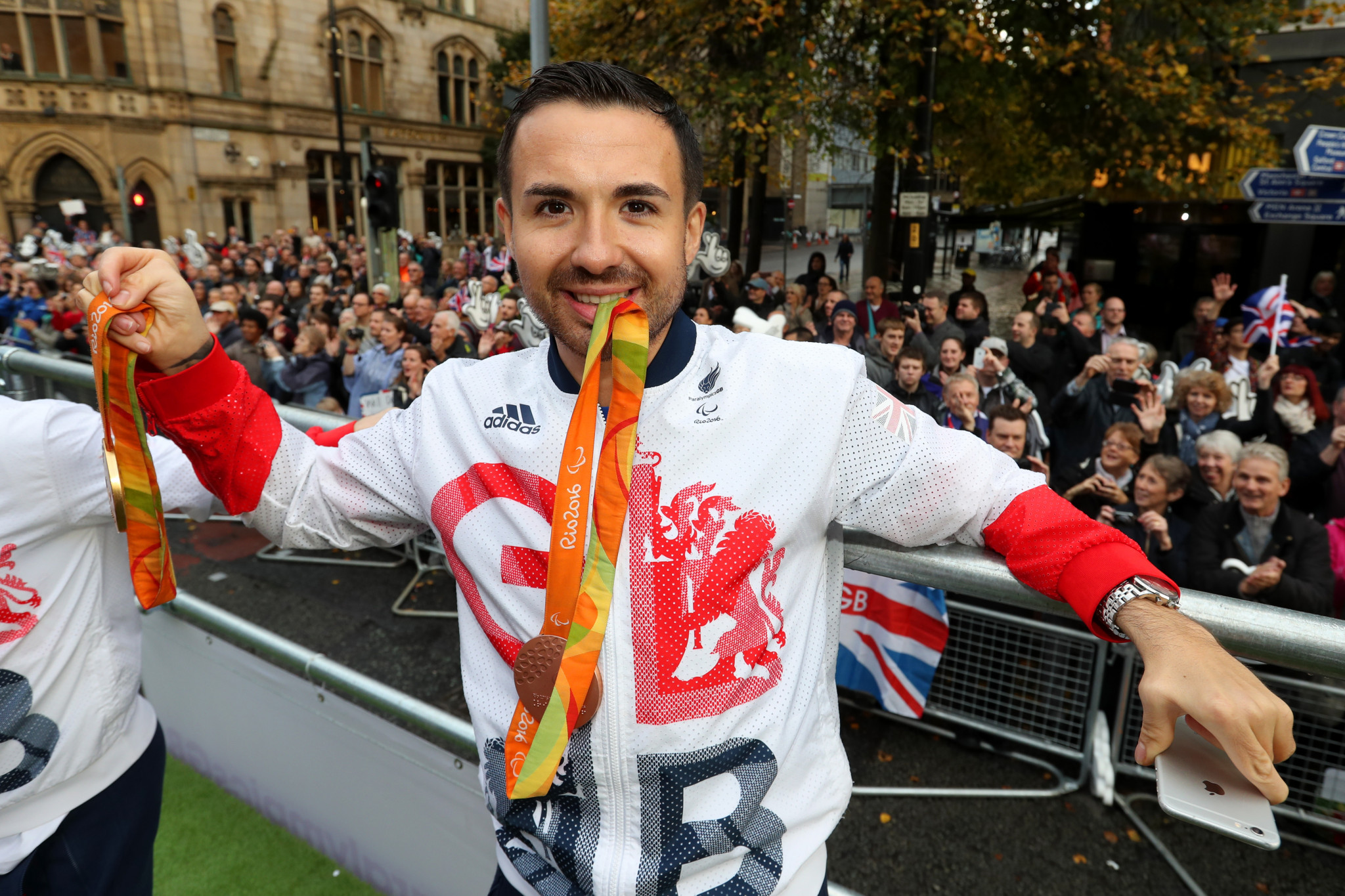 Paralympic gold medallist Will Bayley has signed up for BBC reality show Strictly Come Dancing for the coming series this autumn.

Bayley, winner of the Paralympic Games table tennis gold medal in the men's class seven singles at Rio 2016, will be the third British Para-athlete to appear on the programme.

Bayley was born with arthrogryposis which affects all four of his limbs.

He began playing table tennis at the age of seven when he was diagnosed with cancer.

So happy to be announcing I will be on this years #Strictly 🔥🔥🔥🔥
Will be a massive challenge for me but I’m soooo up for it! BRING IT ON!!! 🕺🏻@bbcstrictly pic.twitter.com/MrFvCvudWR

"It’s my mum’s favourite and we all watch it too so I was so excited when I was asked to take part," the 31-year-old said.

"I don’t really dance at parties and I have no dancing background so it will be funny to watch me trying to learn.

"I’m most looking forward to getting to know everyone on the show - the other contestants and the professional dancers - and it will be amazing to be taught how to dance by a top professional."

Bayley has previous experience of reality television, having appeared on the Channel 4 programme First Dates.

He will first turn his attentions to dancing following the European Para Table Tennis Championships in Helsingborg in Sweden next month.

Double Olympic gold medal winning rower James Cracknell has also signed up for the popular prime-time show, with the series due to start in September.