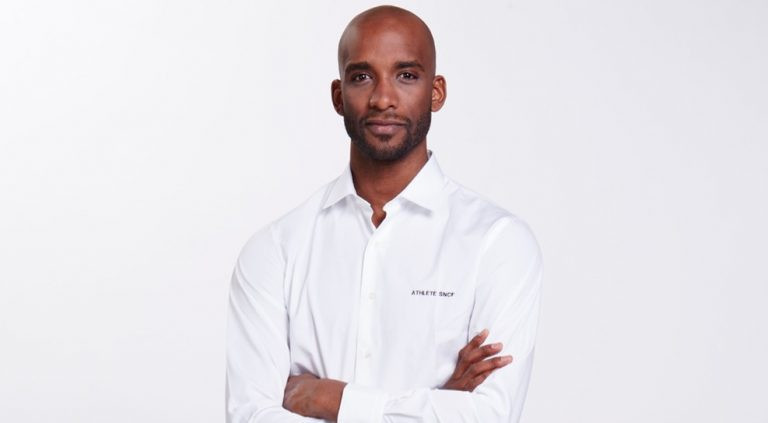 The new recruit will begin work at the organisation's Manchester headquarters on September 9 and initially be involved with up-and-coming female athletes.

Powell is also a reigning world junior champion, with all of the squad under Maizeroi's wing considered to be potential qualifiers for the Paris 2024 Olympics.

Maizeroi is making the switch from the French Taekwondo Federation which is based at Fontainebleau.

The 30-year-old, born on the Caribbean island of Martinique, won two European Championship medals during his competitive career and three at the Universiade.

"I am very happy and excited to bring my experience to GB Taekwondo," said Maizeroi, who represented France at five World Championships.

"I believe I can bring added value to the GB female taekwondo team through my skills and experience as a coach."

"I am sure he will add to the already world class coaching team we have here at GB Taekwondo."