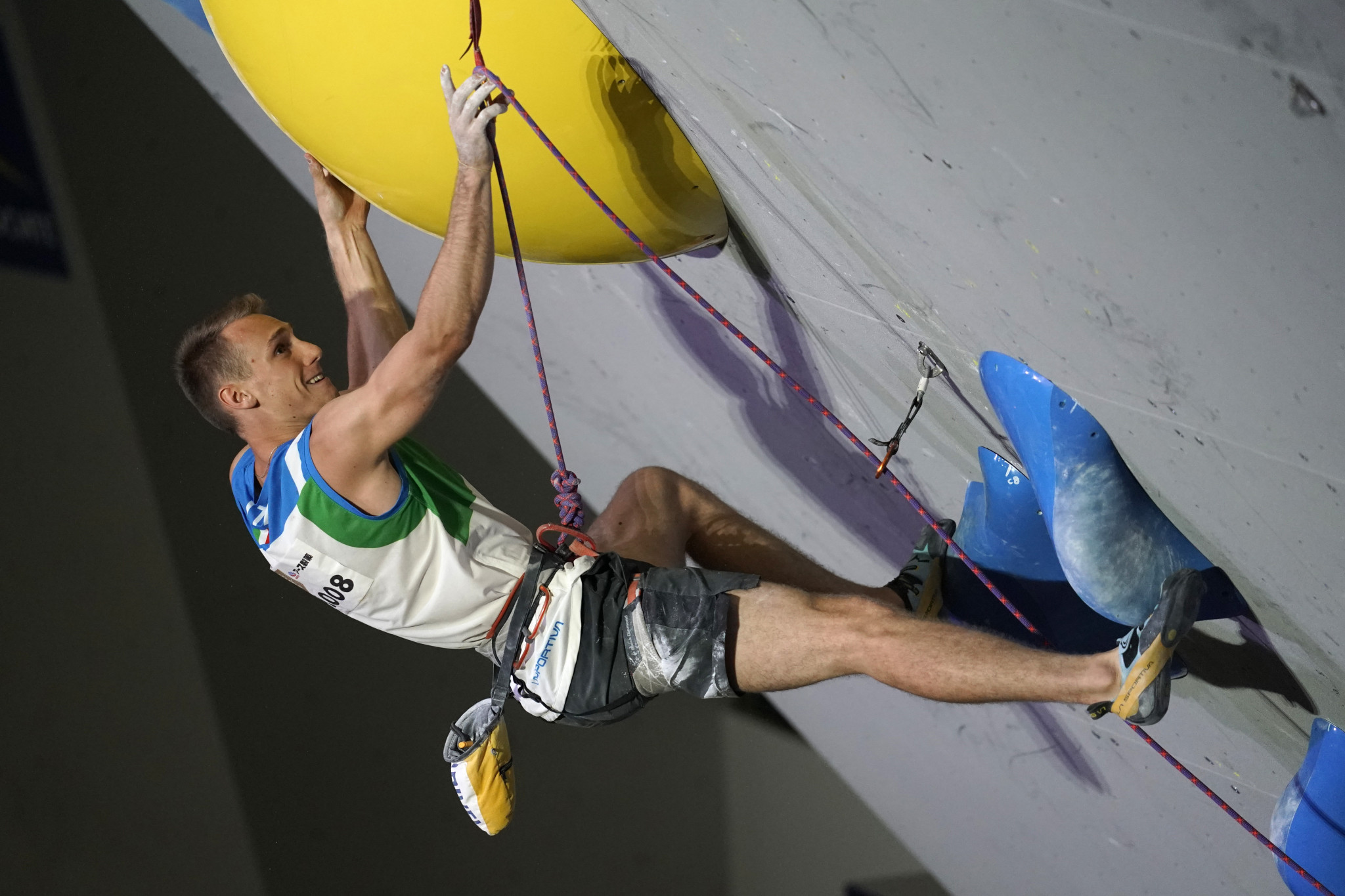 Italian Ludovico Fossali will look to build on his speed climbing senior world title when the International Federation of Sport Climbing Youth World Championships get underway in Arco in Trentino.

He will bid to make it a world double when the speed qualification begins on Monday (August 26) at the RockMaster Climbing Stadium.

More than 1,300 athletes will gather in Italy for the World Championships, with the 10-day competition starting tomorrow.

Entrants will complete in bouldering, lead and speed disciplines.

Three age categories – under-16, under-18 and under-20 – will be contested, with national federations able to select three athletes for each of the disciplines.

Organisers have prepared six routes of lead, 12 indoor boulders and two walls of speed for the championships.

The two-day lead qualification will get an action-packed schedule started in Arco tomorrow, before the semi-finals and finals follow at the weekend.

Bouldering and speed climbing qualification is set to begin from Monday.

The Rock Master Duel sees a combination of lead and speed climbing athletes in a direct elimination battle.