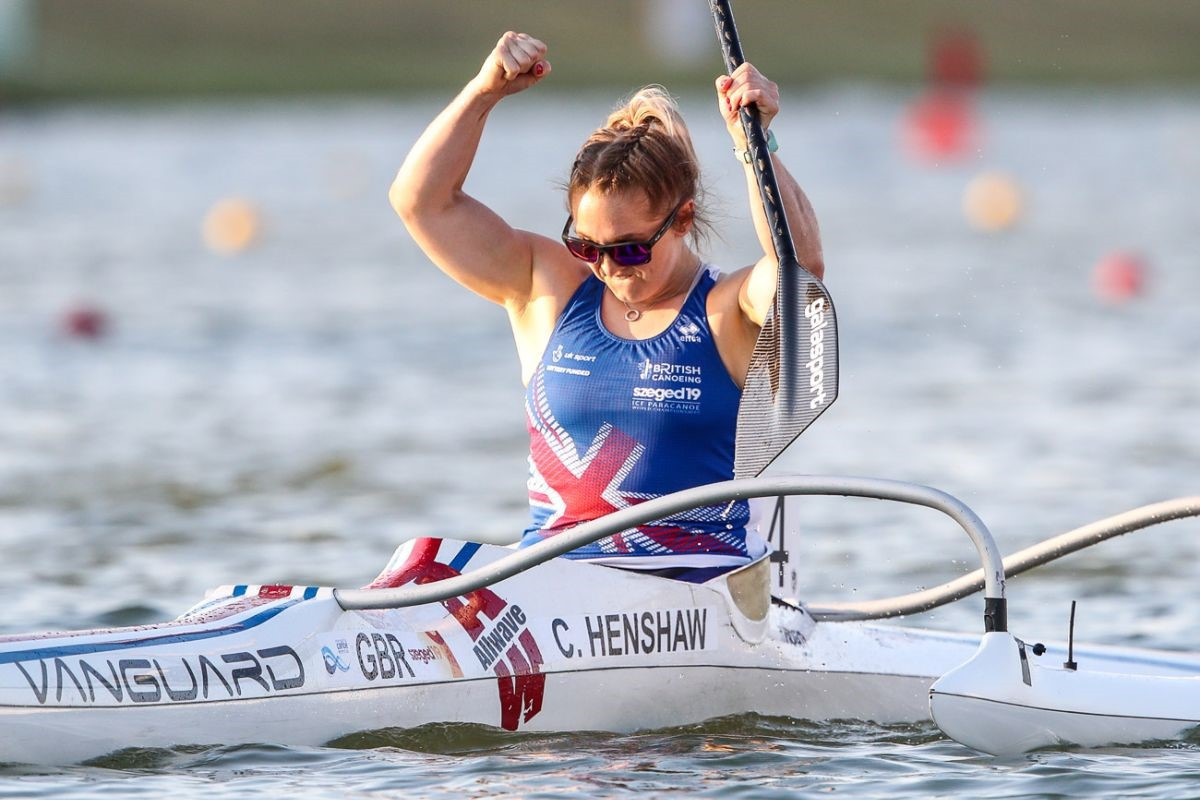 The two-time Paralympic swimmer and reigning KL2 Paracanoe world champion edged out Larisa Volik for gold, with just one second separating the duo in the Va'a boats category.

The bronze medal went to Nataliia Lahutenko from Ukraine in 59.07 at the Maty-ér racecourse in the Hungarian town.

Henshaw will target gold in the women's KL2 gold later in the week, with quota places for next year's Paralympic Games up for grabs.

She said: "For me it's nice to get that bonus event under my belt.

"I don’t spend a lot of time in this boat, I’ve probably done about five sessions this year.

"It's good to get in it every now and again, and if it gets onto the programme for Paris 2024, I might spend a bit more time in it.

Mykola Fedorenko won the men's VL1 200m world title in Szeged in the only men's final of the day.

The Ukrainian clocked 1:05.18 to finish ahead of Peter Happ from Germany and Chilean Robinson Mendez.

Australia’s Curtis McGrath will defend his two world titles after qualifying for the finals of both the KL2 and the VL3.

Esteban Farias of Italy won his men’s KL1 heat to progress to the final, while Ukraine's Serhii Yemelianov looked strong in the first round of the men's KL3.