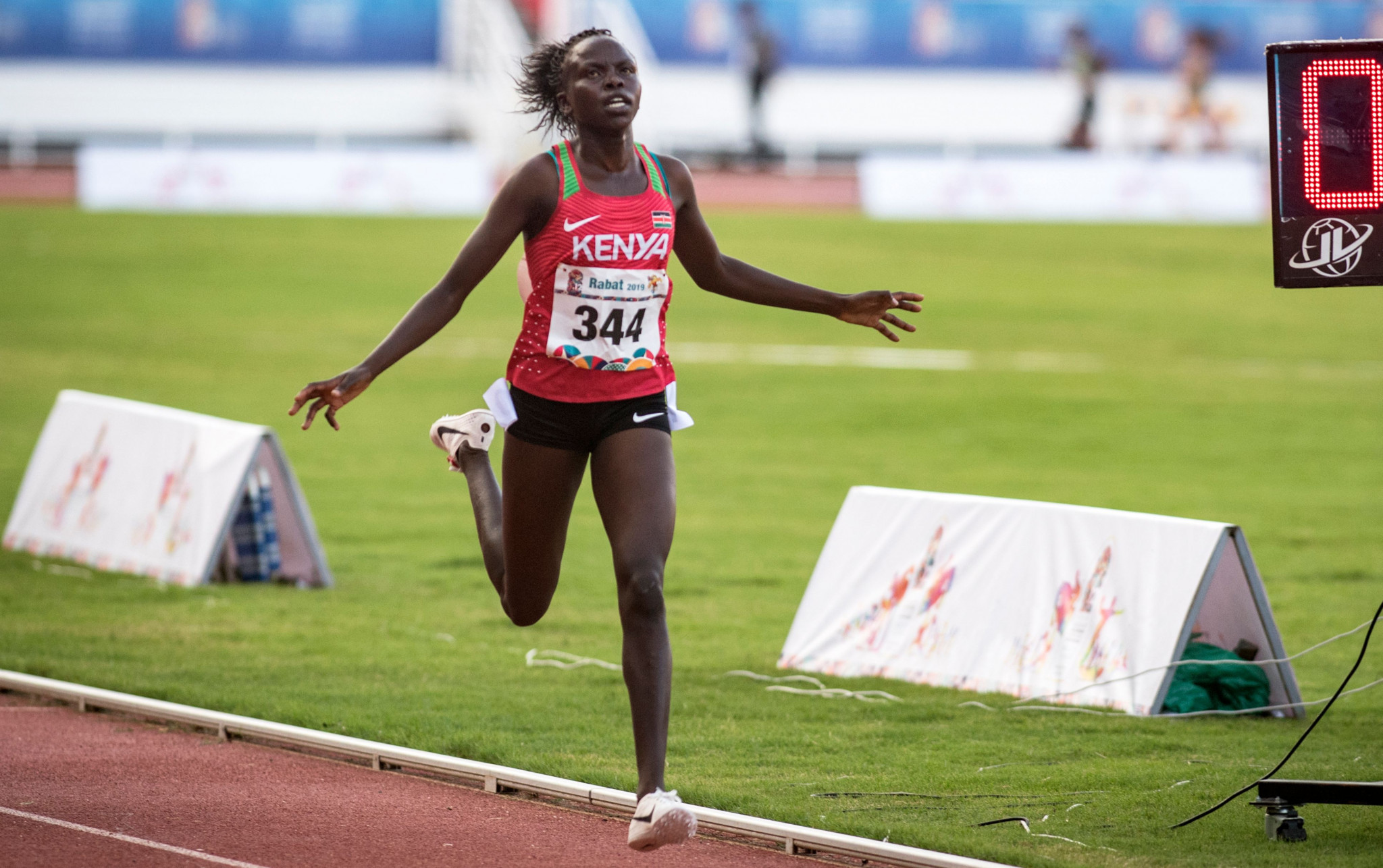 The ongoing African Games in Morocco are not being broadcast live in Kenya after no deal was reached with a television network.

It comes after many of the country's top stars opted to skip the continental event, mainly being held in Rabat.

Kenya is one of the most well-known African countries in Olympic sport, largely due to distance-running prowess.

However, a youthful athletics squad was selected for the African Games to allow bigger names to focus on the World Championships in Qatar in September and October.

According to Xinhua, media organisations would normally bid "large amounts" to broadcast the African Games in Kenya.

The lack of a deal comes at a time when some are claiming the event has lost prestige.

Nigeria's former long jumper Yussuf Alli, who has represented his country at eight editions, claimed earlier this week that the Games are "no longer glamorous" and that the public were not aware they were taking place.

French sports channel Canal+ has the African Games television rights in Sub-Saharan Africa but has no East African partner.

SuperSport is the rights holder in South Africa with beIN Sports showing the action in North Africa.

"Young energetic athletes bubbling with confidence and eager to showcase their talent.

"Let them carry the flag in Morocco."

Morocco is hosting this year's Games at short notice which impacted the event's promotion.

They agreed to step in when Equatorial Guinea pulled out over financial problems last year.

The Opening Ceremony was on August 19 and the Games will run until Saturday (August 31).

Twenty-six sports are on the programme, with 54 countries and 6,500 athletes competing.