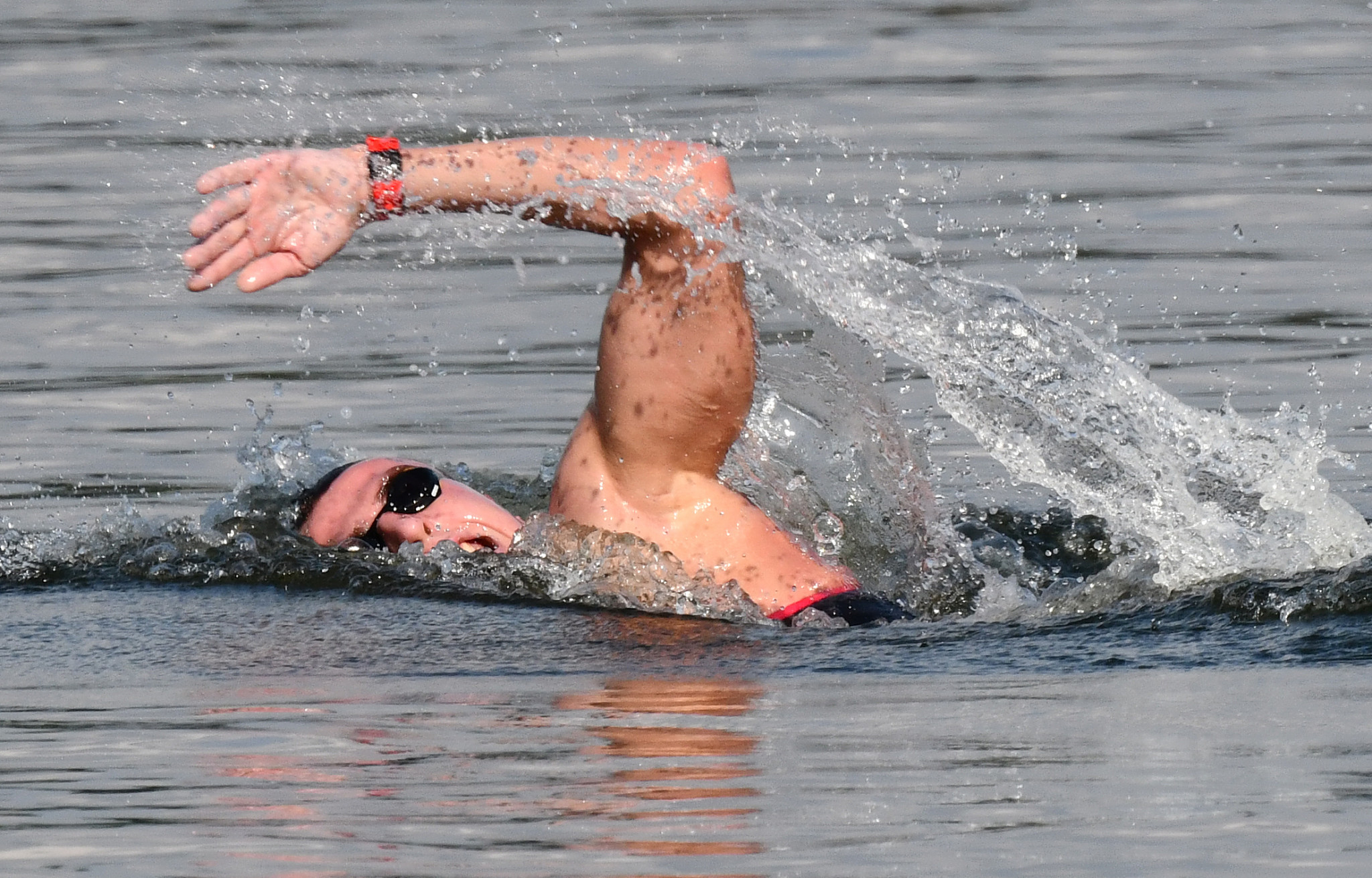 He led for most of the race and fended off the challenge of his rivals, as a large pack all finished within seconds of each other.

The success was the first for the Russian at this level.

"I wanted to win today and I was hungry for victory," he said.

The 25-year-old entered the event after defending his 25km world title in Gwangju in South Korea last month.

He also won the fourth leg of the FINA UltraMarathon Swim Series, held over 25km, which took place in Ohrid on Saturday (August 24).

She has now won four titles on the circuit this season after earlier wins in Hungary, Qatar and Portugal.

Lake Ohrid was the seventh leg of the World Series with two more stops to go.

The circuit now moves to Nantou in Taiwan on September 7, where racing will take place on Sun Moon Lake.