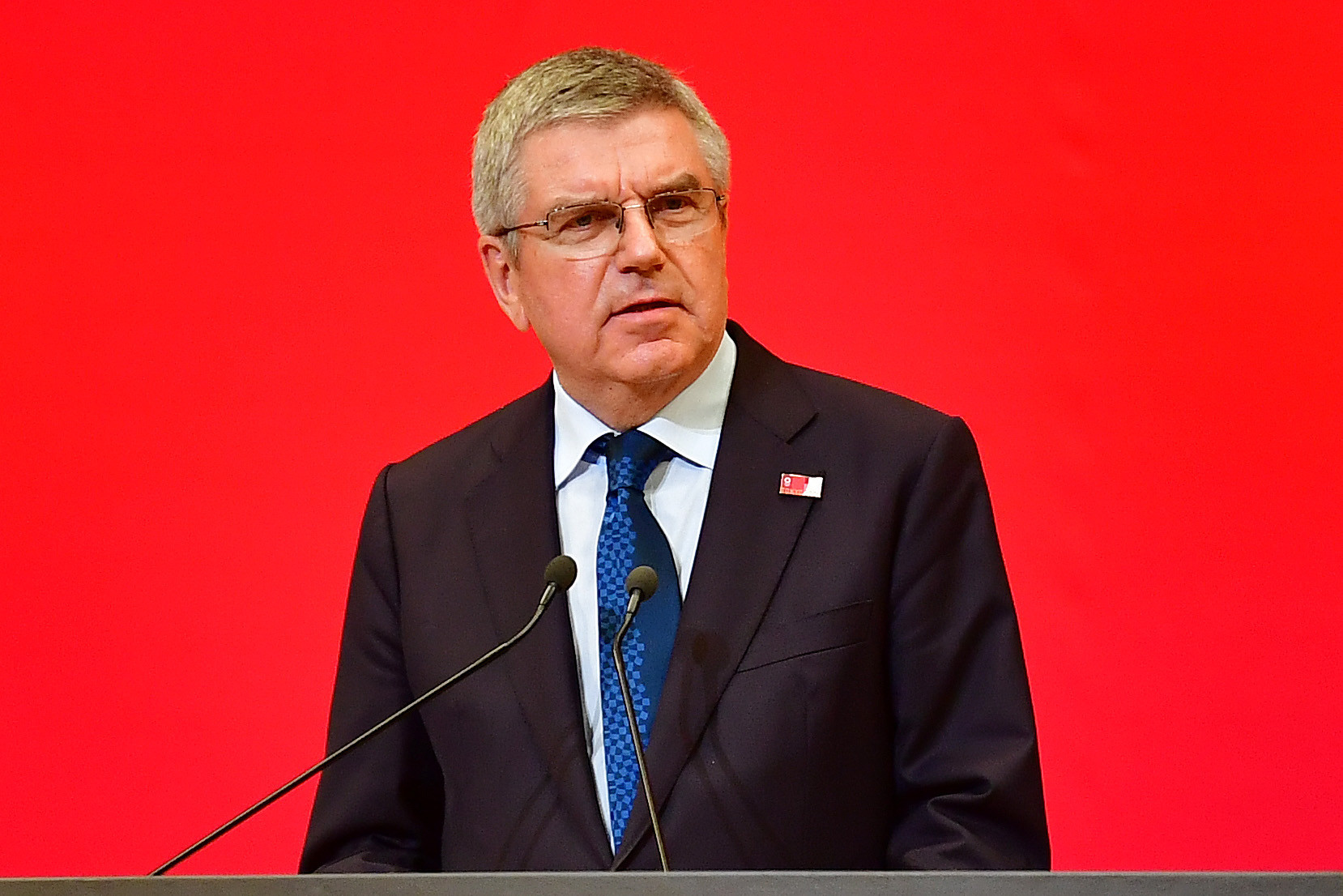 International Olympic Committee (IOC) President Thomas Bach is confident a future bid for the Games from his home country of Germany could get off the ground despite the referendum defeats in Munich and Hamburg.

The 65-year-old told Deutschlandfunk that there was less skepticism surrounding entering a future race with talks continuing about Germany potentially being a candidate for the 2032 or 2036 Summer Games.

Bach's IOC have worked to reduce the cost of Olympic bidding after a string of withdrawals from recent races.

Reforms approved in July mean future hosts do not necessarily need to be one single city but can be widened to include whole regions or even different countries.

The timeline for awarding the Games has also changed as a requirement for the host to be elected seven years beforehand has been removed from the Olympic Charter.

"I dare to say that of course there has been talk about the topic of a possible Olympic bid from Germany," Bach said.

"We are much less skeptical, especially internationally in relation to the Olympic Games.

"You see the last awards that we made to Paris, France, to Italy with the Winter Games, to the USA with Los Angeles for 2028.

"We also see the interest in Germany for the Games afterwards, and that is a sign that the reforms that we made five years ago, that they work and that they are recognised."

Munich dropped out of the race for the 2022 Winter Olympics, eventually awarded to Beijing, after its referendum defeat, while Hamburg exited the 2024 contest after a poll was also lost in the city.

However, in 2017 there was talk of a potential 13-city plan for the 2032 Games, based in the German state of North Rhine-Westphalia.

Capital Berlin has also been suggested as a possible contender.

"I have also referred to the international situation and know about the special sensitivities and skepticism of the Germans," Bach added.

"That has become clear.

"But these referendums, I believe, especially in Hamburg, have taken place under very specific circumstances and are not, I think, a statement really about the Germans on the subject of Olympic Games.

"You can tell by the fact that now, as you say, it's been thought out aloud.

"There is a lot of skepticism, especially in this country, but there the IOC is not alone.

"There is a lot of skepticism about almost everything here, and especially everything that concerns a great future development.

"But we also face that.

"We made the offer with our reforms and we are pleased that this has arrived both in Berlin and in Rhein-Ruhr and is received positively.

"Otherwise, there will always be skepticism about big projects.

"They will never be able to, and have never been able to say, 100 per cent of the population are behind the organisation of the Olympic Games."

Bach also told Deutschlandfunk that it was "too early" to say if he would be standing for re-election in two years' time, after his initial eight-year term comes to an end.

The German would be eligible for another four years.

"I still have time to decide that, and I'm not really thinking about that at the moment," he said.