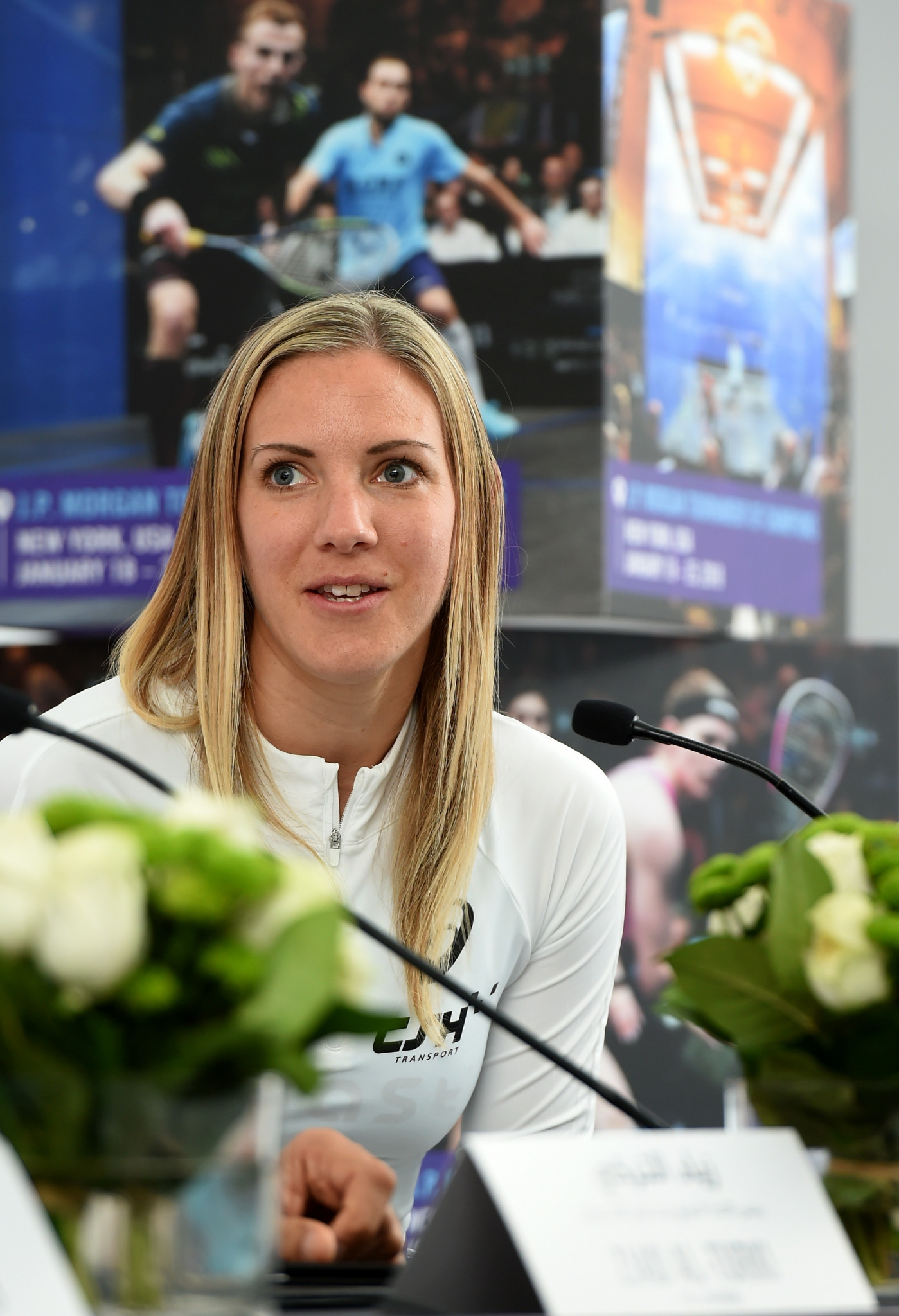 Former world champion Laura Massaro has signed a mentoring agreement with England Squash which will see her work to develop the country's young female players.

The 35-year-old retired at the end of the 2018-2019 season and will now link-up with the national coaching team.

"I'm really excited to be joining England Squash in a slightly different capacity than I did while competing on tour," Massaro said.

"I feel I have a lot of experiences and knowledge I can pass on and I'm looking forward to working with some great young potential."

Massaro is considered as England's best female player of the modern era and won the world title in 2013.

For England, Massaro was capped 116 times and won the Women's World Team Championships in 2014 and the European title seven times.

"Laura is a fantastic addition to our team at England Squash," said national coach David Campion.

"She has a huge amount to offer in terms of what it takes to make that very difficult transition from a promising young player into world-class.

"Quite simply, she has done it herself, and it's those attributes and insights that we would like her to share with the younger generation of players.

"It's a perfect fit as we currently have a number of young female players who are embarking on a professional career."