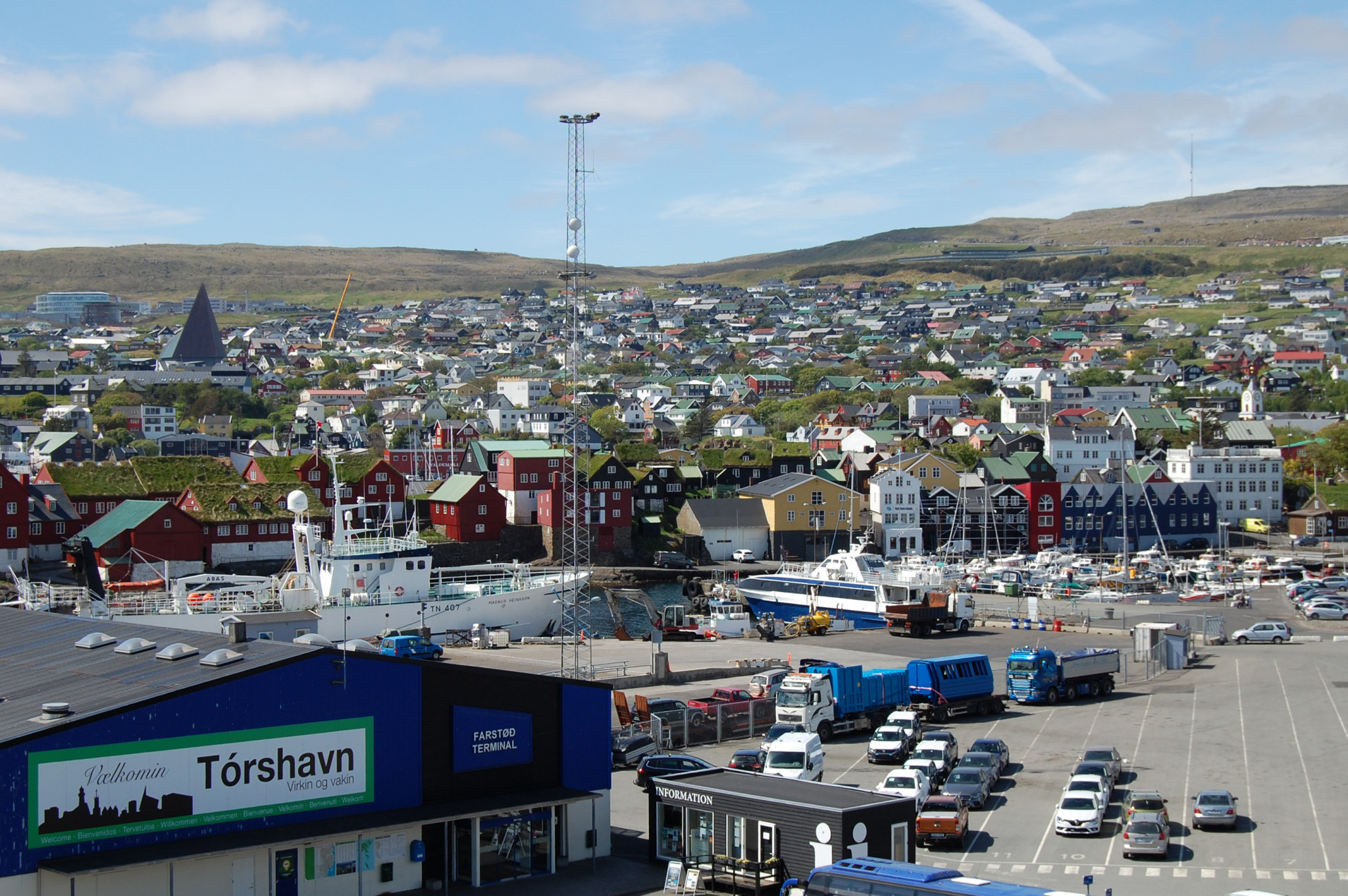 A letter was sent by SOK President Mats Årjes, vice-president Per Palmström and chief operating officer Peter Reinebo to confirm the country's support.

Located between Iceland and Scotland, the Faroe Islands have been a self-governing region of Denmark since 1948.

The territory rules on all issues except foreign policy and self defence and has been recognised by major sporting bodies such as FIFA and the International Paralympic Committee.

However, the International Olympic Committee (IOC) has not granted recognition which means Faroe Islands athletes must compete for Denmark at the Olympic Games.

A campaign to change this position has been launched by the Faroese Confederation of Sports and Olympic Committee (FCSOC) and is also backed by Denmark, Norway and Iceland.

Their case has been hindered, however, by an Olympic Charter change in 1996, ruling that National Olympic Committee recognition can "only be granted after recognition as an independent state by the international community".

In January, the European Olympic Committees ruled they will not recognise the Faroe Islands but will permit them to compete in sports where they have a recognised national governing body.

Puerto Rico, a territory of the United States, does enjoy Olympic recognition despite not being an independent country.

Jon Hestoy, vice-president of the FCSOC, added: "I would like to thank the Swedish Olympic Committee for its support in our campaign for Olympic status, which adds to that already received from Denmark, Iceland and Norway.

"With Tokyo 2020 fast approaching, the coming months provide an important opportunity for us to show why the Faroe Islands deserve Olympic recognition.

"We are founding members of the International Paralympic Committee and have competed in every summer Paralympics since 1984.

"All we are asking for is a similar opportunity to compete in the Olympic Games.

"Moreover, the Faroe Islands is already recognised by seven Intentional Federations including FIFA, and we are in active discussions with a number of other major IFs to gain membership.

"Our campaign has momentum, logic and a huge amount of goodwill behind it and we look forward to further constructive talks with the Olympic family so we can realise our dream."