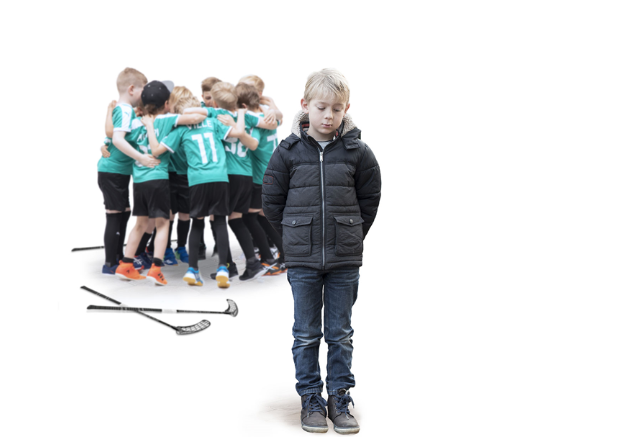 The initiative was launched by organisers in collaboration with the Finnish Floorball Federation and the non-profit organisation Hope ry.

The first round of the campaign took place between August 1 and 18, with donations now being provided to families in need.

"We are very delighted about the fact that our partners have been very actively involved in the various steps of the campaign, from donation to delivery and communicating about the campaign," Pirkola said.

"The campaign was also seen as a heartfelt issue by floorball enthusiasts.

"On behalf of the Finnish Floorball Federation and 2020 World Floorball Championships partners, I would like to thank all parties.

"Together, we were able to create a good campaign and gained wide visibility for an important cause.

"The joy of exercise belongs to everyone."

Collection boxes had been set up in Stadium and Stark stores across Finland, with a total of 42 shops participating in the campaign.

The World Floorball Championships will take place from December 4 to 12 next year in Helsinki.

Finland will hope to defend the world title earned in 2018 at the 16-team event.