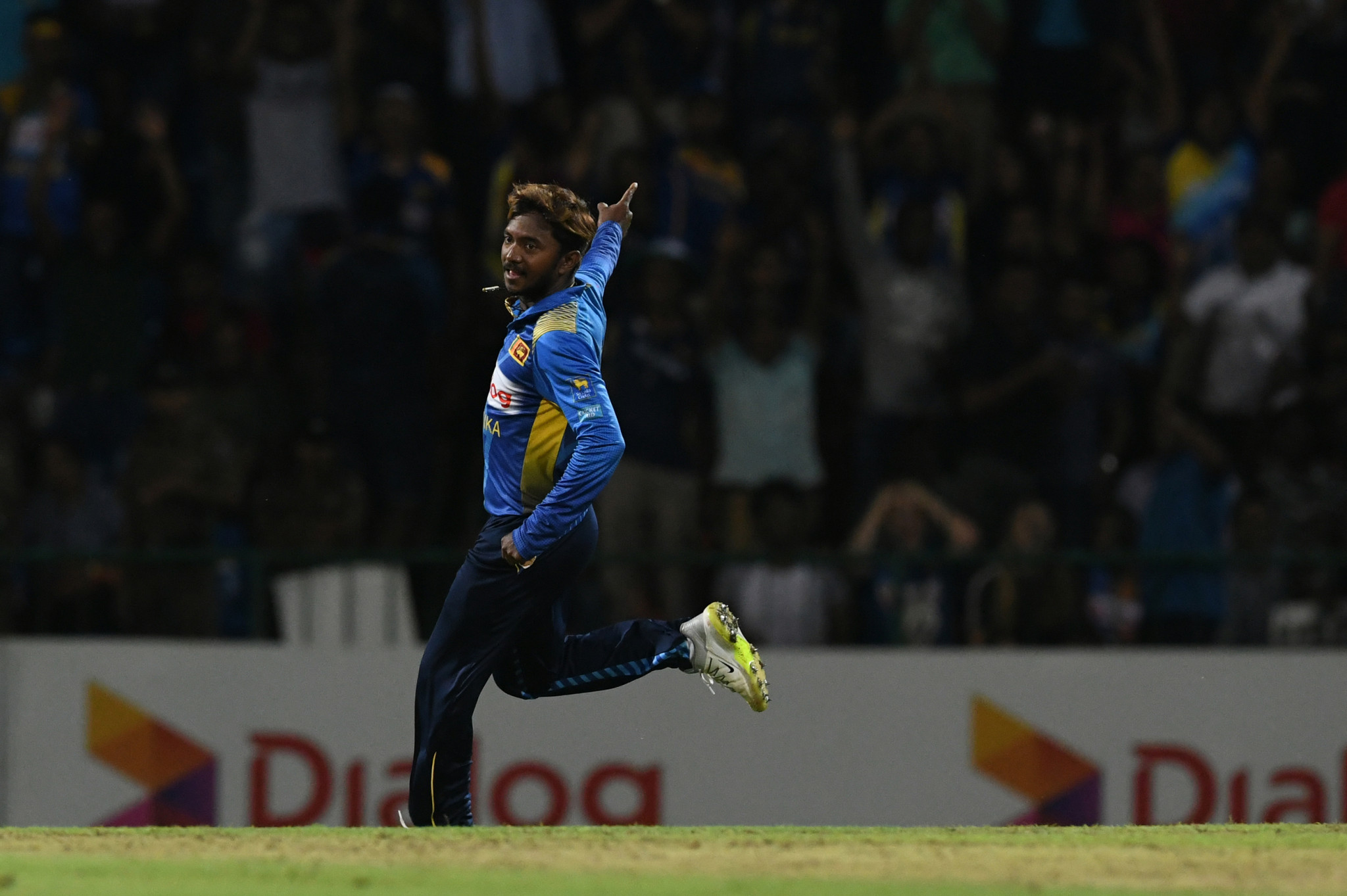 Sri Lankan spinner Akila Dananjaya has been banned from bowling for a year by the International Cricket Council (ICC) for an illegal action.

The sanction has been issued to the 25-year-old after an independent assessment of his technique.

He was reported following his country's first Test against New Zealand in Galle between August 14 and 18, and summoned to Mumbai for testing.

According to The Colombo Gazette, two of his deliveries saw his arm exceed the 15 degrees limit.

Dananjaya has been given the year's ban as he has now been reported twice.

He was initially suspended in December after a Test against England, but was allowed to bowl again following remedial work on his action.

A year's sanction is mandatory for two reports, however, and he will have to approach the ICC for reassessment once 12 months have passed.

Dananjaya is considered an all-rounder but his batting alone is not thought to be strong enough for him to continue playing for Sri Lanka.

He has played six Tests for his country and taken 33 wickets, with best figures of 6-115.

The Colombo Gazette reported that Sri Lanka's spin coaches will now work with Dananjaya, who bowls off-breaks and leg-breaks.