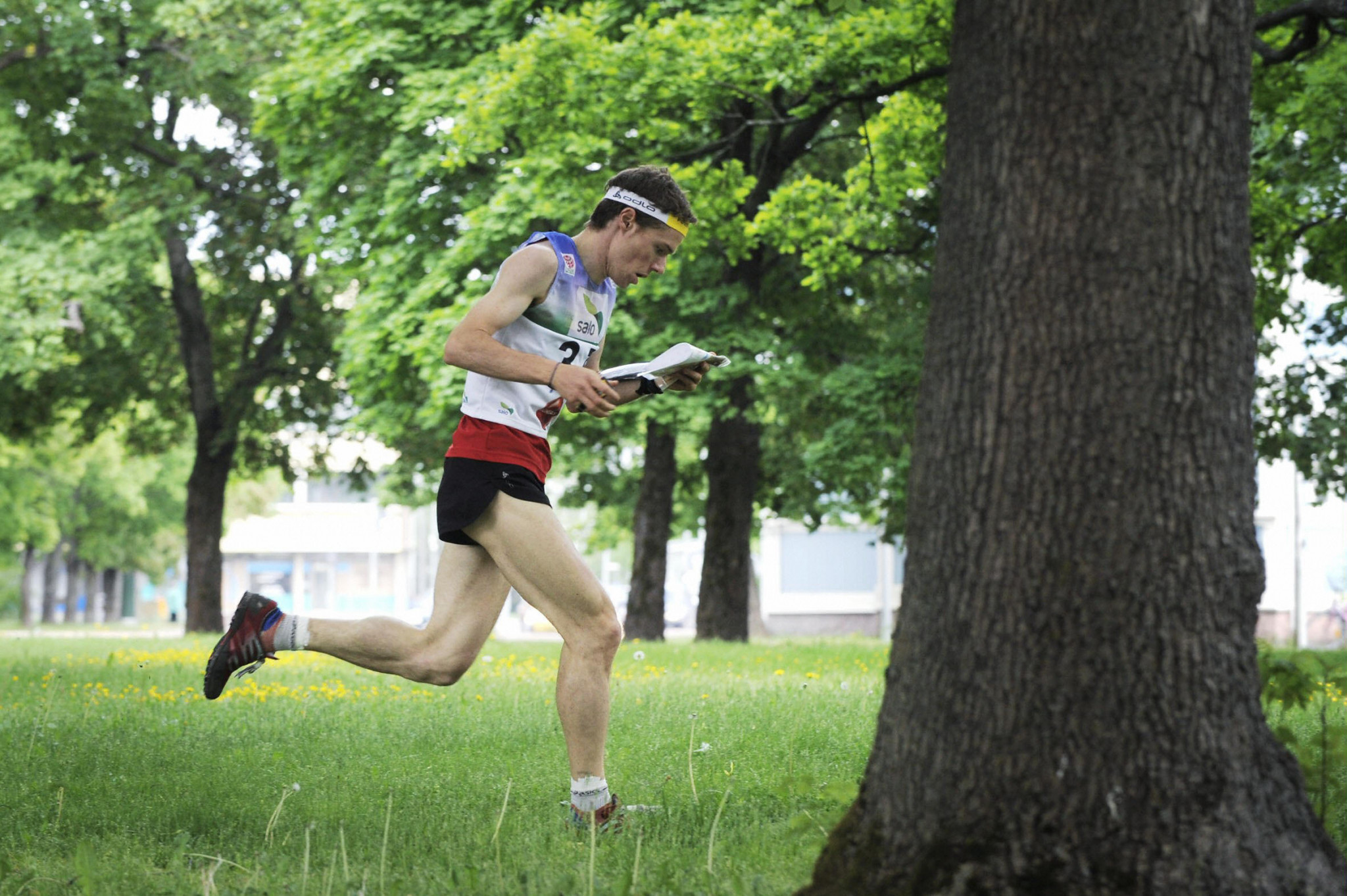 The International Orienteering Federation (IOF) has agreed to increase the start intervals in the sprint event at this month's World Cup in Basel, to ensure a better television spectacle.

Athletes normally set off one minute apart from each other but this will be bumped to 90 seconds in the Swiss city, for all of the A-finals.

Organisers requested the change as they believe the one-minute intervals make it hard for the television audience to keep up with the action.

The IOF agreed to accept the rule deviation.

"The reason behind this request is that TV production for a sprint competition using a one-minute start interval is very difficult," a statement said.

"It is not possible to find an adequate relationship between storytelling and presenting the top athletes.

"Using GPS tracking is almost impossible due to the tight start intervals.

"Especially when we focus to have an attractive TV production for viewers which are not very familiar with orienteering."

The Basel World Cup, the penultimate stop of the four-leg season, will begin on September 27 with middle-distance races.

Knockout sprint will take place the following day with sprint concluding the World Cup on September 29.