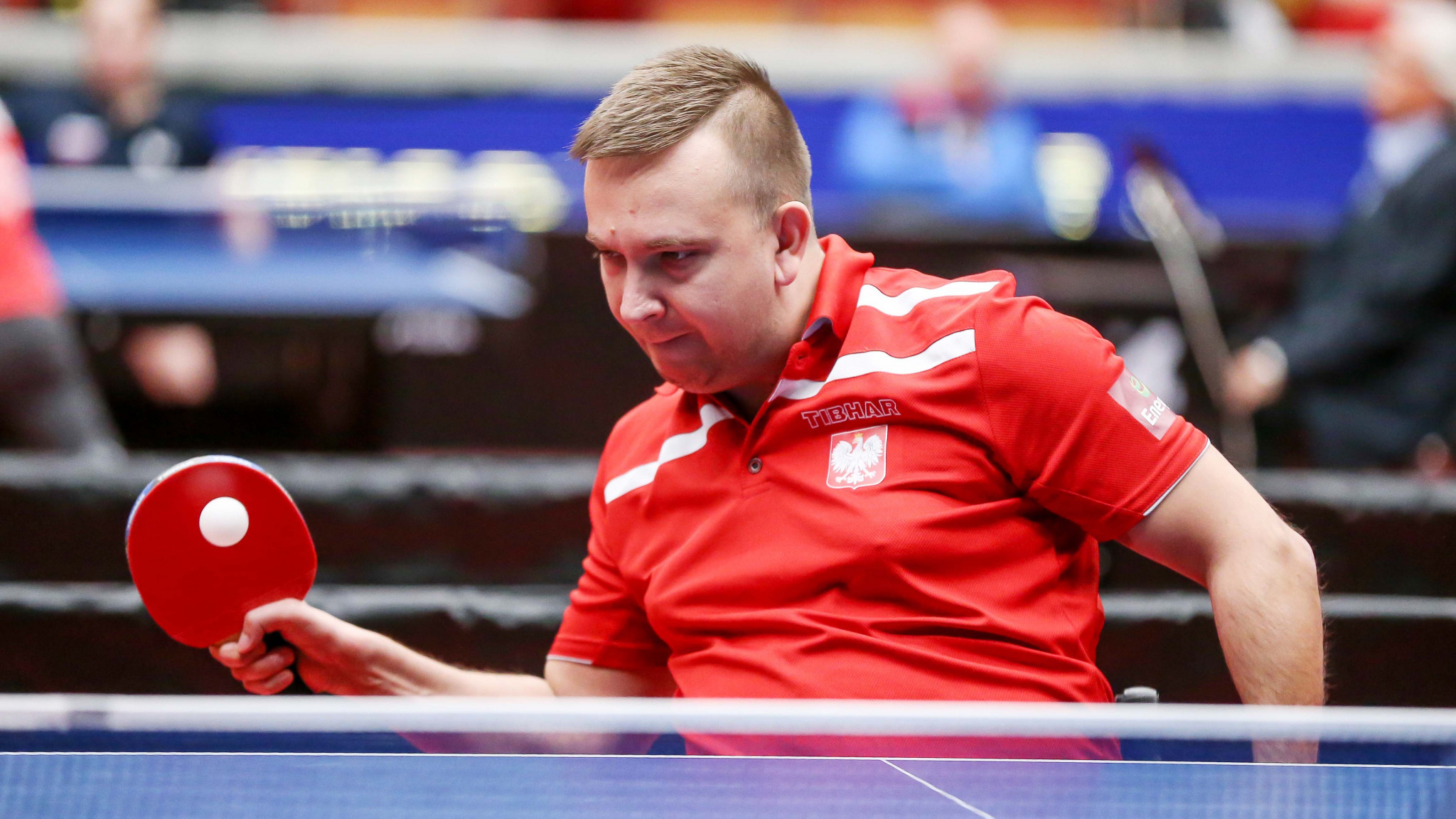 Poland's pairing of Rafal Czuper and Tomasz Jakimczuk, who defeated the class 1-2 second seeds Rasul Nazirov and Dimitry Lavrov of Russia 2-0 on the first day of team competition at the Para European Table Tennis Championships in Sweden, have reached tomorrow’s semi-finals, where they play Serbia.

France and Spain will contest the other semi-final in this International Table Tennis Federation event at the Helsingborg Arena.

Home fans will be able to get behind Sweden's Emil Andersson and Daniel Gustafsson, who earned a 2-0 win over The Netherlands in their second group match and then had a quarter-final bye that means they will meet Hungary.

The European Para Championships are going strong in Sweden! 🇸🇪🏓💪

Belgium and Ukraine will meet in the other class 9 men’s singles semi-final.

In the women's team events, class 6-8 produced one of the biggest upsets on the first day of team competition as top seeds Anne Barneoud and Thu Kamkasomphu of France lost both their opening group matches 2-1.

They were beaten Norway's Aida Dahlen and Nora Korneliussen; then Poland's Dajana Jastrzebska and Katarzyna Marszal.

Both these pairs have made it through to tomorrow's semi-finals, where Norway, who beat Poland 2-0 today, will play Germany and Poland will meet the Russian Federation.