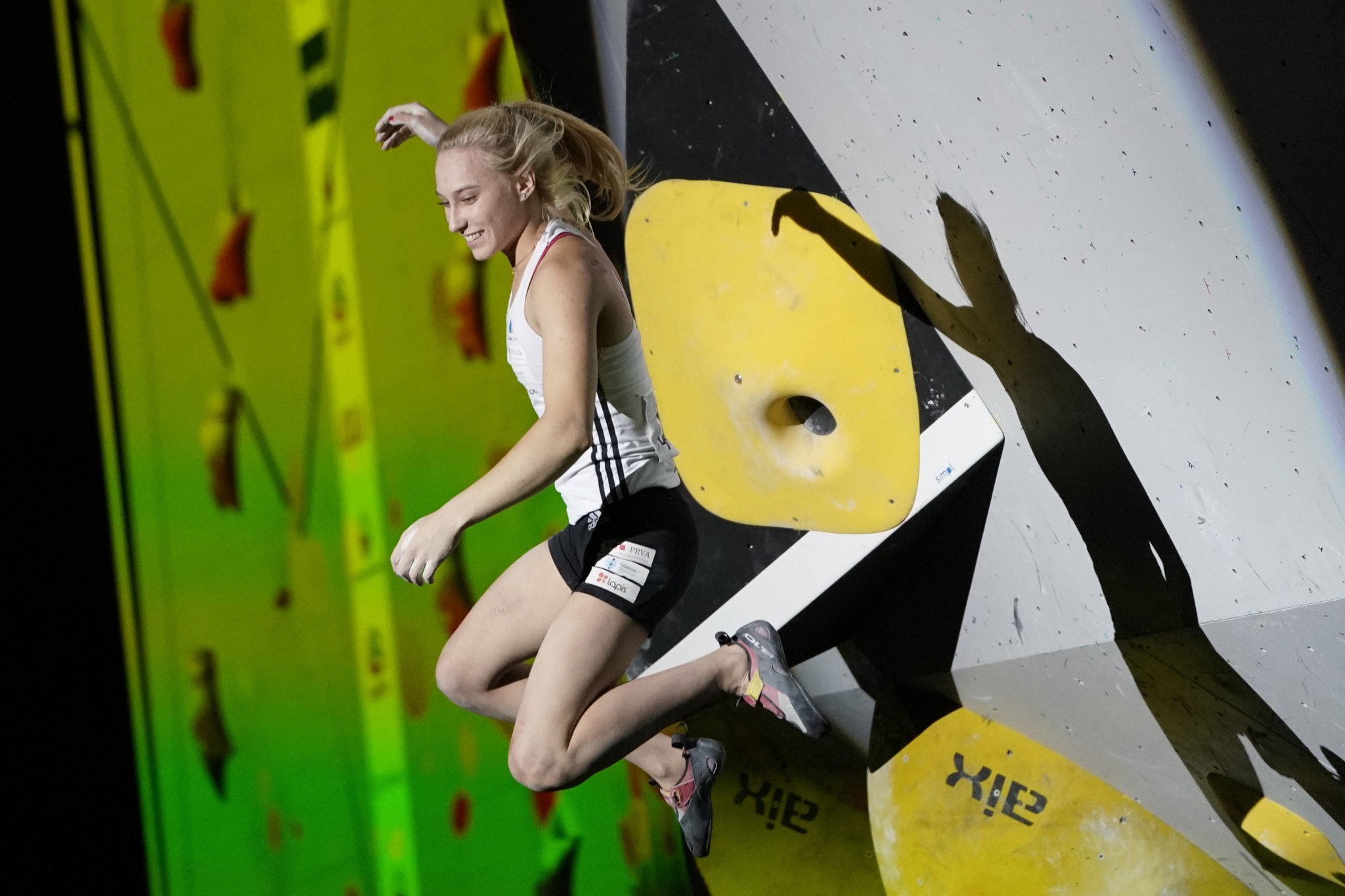 The International Federation of Sport Climbing (IFSC) World Cup is set to resume this weekend following a break of more than two months.

The 10th round of the 12-event tournament takes place in Kranj in Slovenia and features just two events - men's and women's lead climbing, with the final round of the speed event to take place in Xiamen in China next month.

In the women's discipline, all eyes will be on South Korean sensation Seo Chae-hyun to see if she can continue her incredible debut year as the sport continues preparations for its debut on the Olympic programme at Tokyo 2020.

Seo, in her first year of open eligibility, won a silver medal on her IFSC World Cup debut in Villars, before taking gold in Chamonix and Briancon.

She has plenty of competition from her fellow Asian climbers, however, with China's Yuetong Zhang and the Japanese duo of Ai Mori and Natsuki Tanii all among the medals this year.

Also competitive is the great Janja Garnbret, lead champion in each of the last three years, who has already earned one World Cup gold medal in 2019 as bouldering champion and will be the favourite of her home crowd in Kranj.

The Slovenian will be eyeing victory in her home event as she aims to reel in Seo, as well as building on the momentum of her World Championships victory last month in Hachioji in Japan.

In the men's discipline, Japan's Hidemasa Nishida is aiming for back-to-back wins after triumphing in Briancon in July.

Current overall leader Alexander Megos is also expected to compete, despite the German having to withdraw early from the World Championships with a finger injury.

As well as vital World Cup points, contenders are looking for strong results in order to guarantee an invitation to the Olympic qualifiers in Toulouse this November.

Climbers will compete through the weekend before the finals at 5.30pm local time on Sunday (September 29).