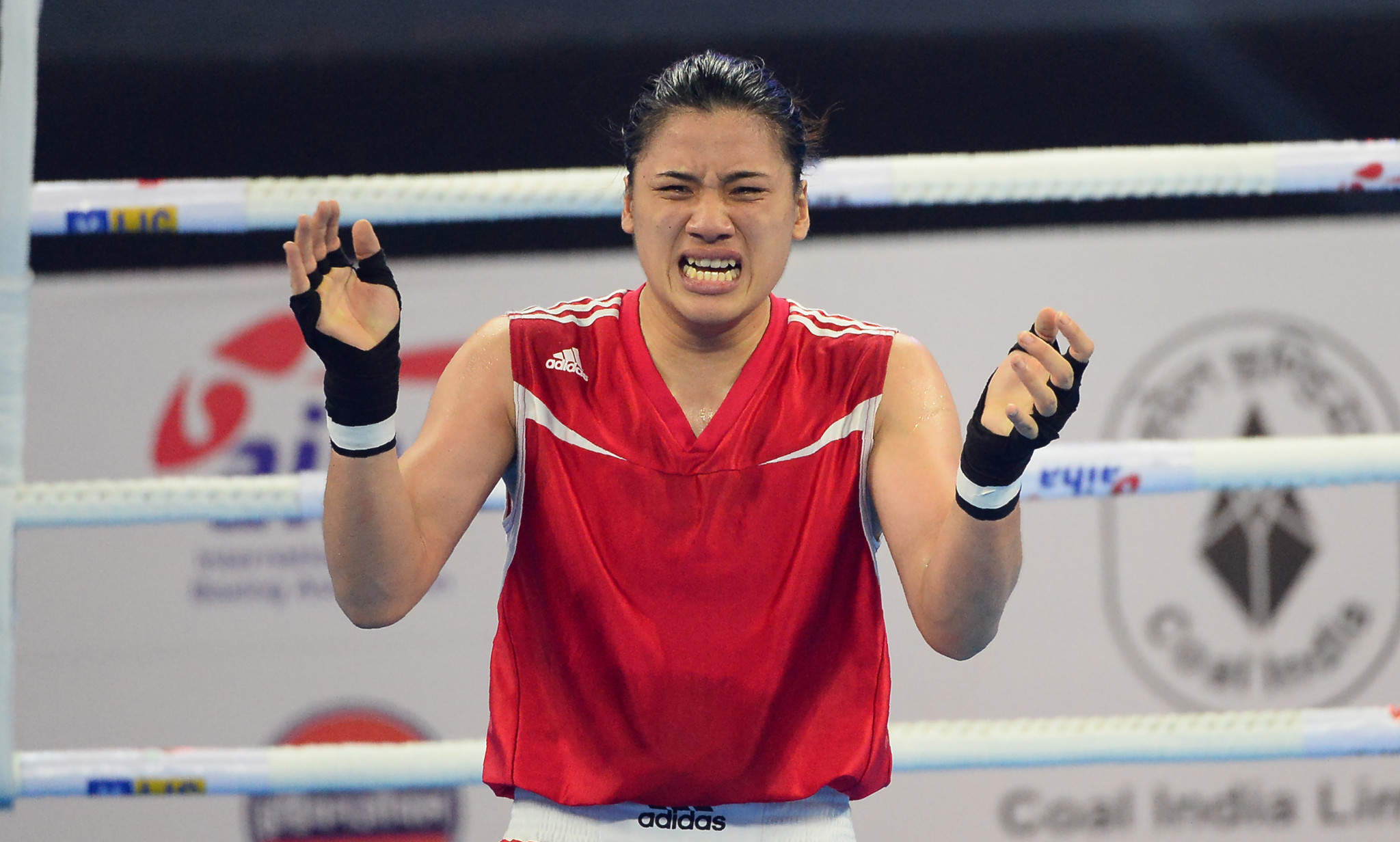 Seeded first in the bantamweight division, Huang took on Giordana Sorrentino of Italy, defeating her unanimously.

Her next opponent will be Aira Villegas of the Philippines, who also recorded a unanimous victory.

Gottlab and Boro will now meet in the quarter-finals.

She beat her opponent unanimously, setting up a clash with Yang Liu.

The Chinese boxer triumphed unanimously against Rosie Eccles of Wales, putting the 2018 Commonwealth Games silver medallist out of the competition.

Another unanimous decision went to Poland's Karolina Koszewska against Shakhnoza Yunusova of Uzbekistan, with the victor scheduled to meet Lovlina Borgohain of India next.

In the lightweight division, Mira Potkonen of Finland continued her impressive campaign with a unanimous win against Marie Palacios of Ecuador 5-0.