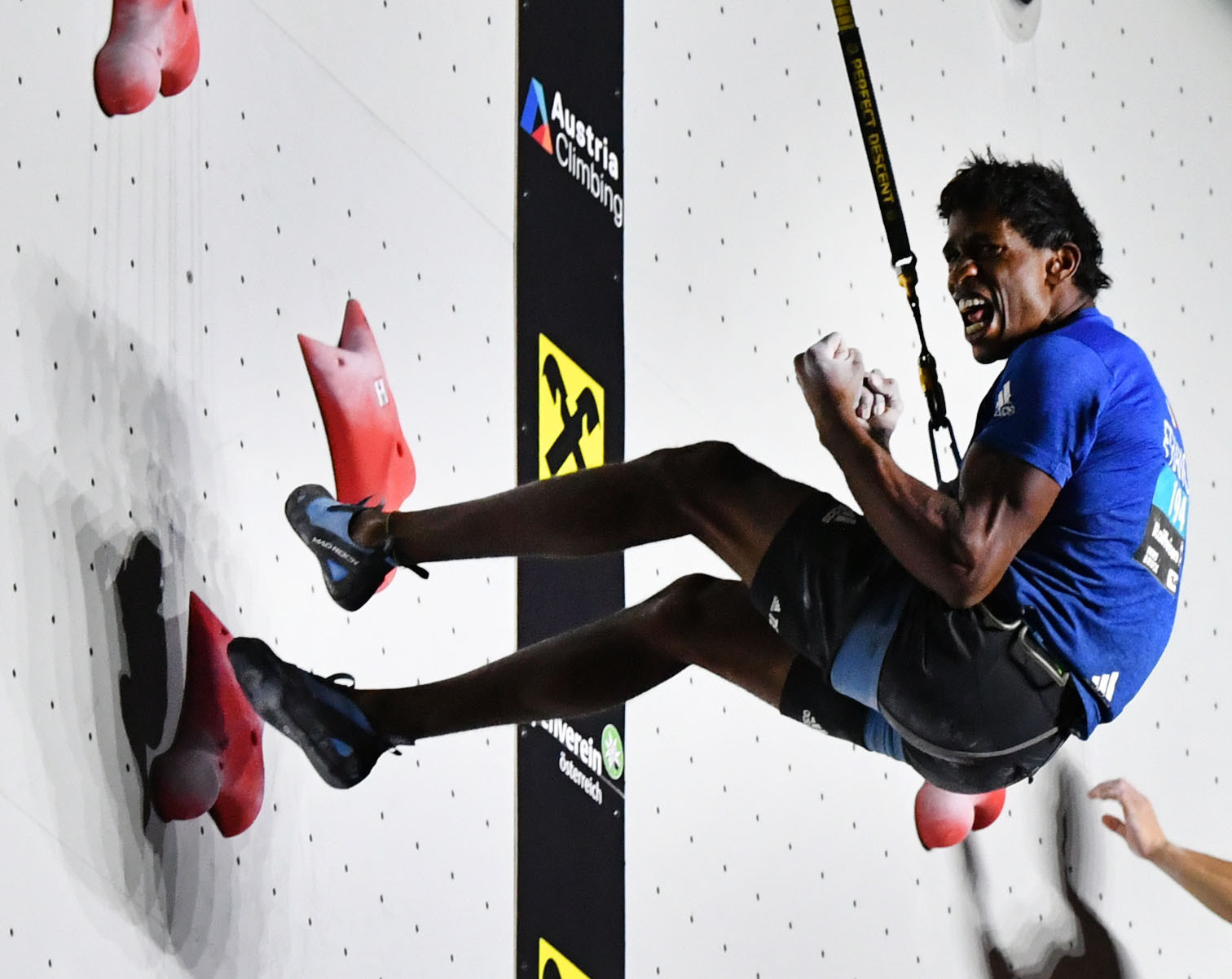 Overall speed champions will be crowned at the International Federation of Sport Climbing World Cup in Xiamen, which begins tomorrow.

The quick-fire format of the sport will conclude its season in the Chinese city, on a climbing wall set-up at Guanzhou Road.

With 100 points available for a victory, France's Bassa Mawem leads the men's rankings with 300 points as he looks to defend his 2018 title.

Russia's Vladislav Deulin sits on 271 in second place and is in good form having won this year's European Championships.

Another Russian, Dmitrii Timofeev, could also challenge as he sits on 260.

France's defending champion Anouck Jaubert is the only athlete who could overhaul her, but looks too far adrift on 320.

Lead climbers will also be in action in Xiamen, at the penultimate stop of their season.

Adam Ondra of Czech Republic is the men's leader after jumping from seventh place to the summit at the World Cup in Kranj last month.

Newcomer Chaehyun Seo of South Korea is at the summit of the women's leaderboard on 380, with multiple world champion and World Cup winner Janja Garnbret of Slovenia on 243.

Competition will be held over three days.