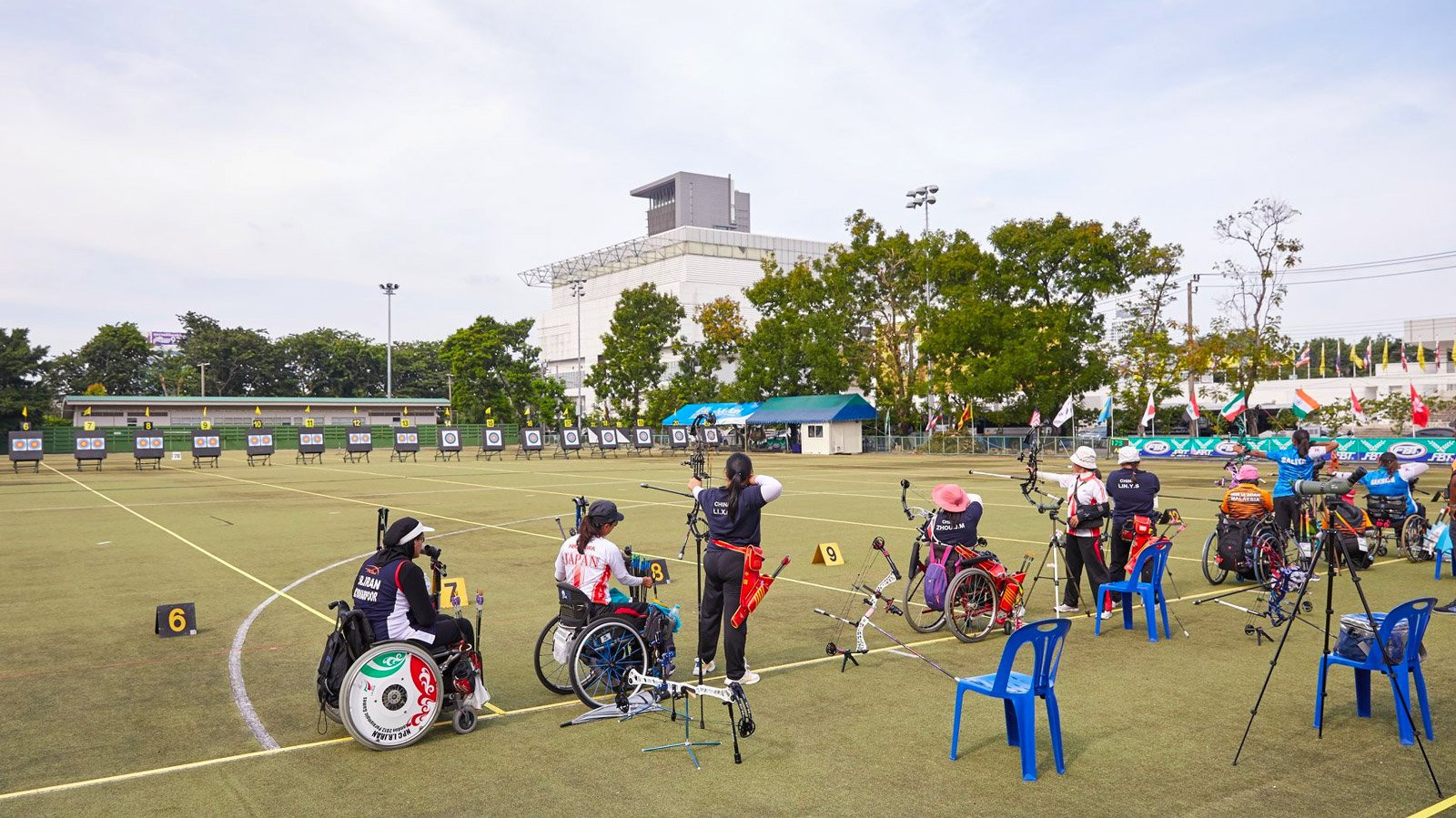 South Korea will meet Indonesia in the final of the men's recurve team event tomorrow after safely navigating the knockout stages at the Asian Para Archery Championships in Bangkok.

In the semi-finals at the Sports Authority of Thailand Archery Range, South Korea edged out Malaysia 5-4 as Indonesia defeated a Paralympic team which consisted of Indian archers, 5-3.

In August, the Archery Association of India (AAI) was suspended by World Archery after the national governing body failed to resolve its ongoing governance crisis.

Indian athletes were permitted to compete under a neutral flag in Bangkok to protect the athletes' chances of competing at next summer's Paralympic Games.

The group of neutral athletes defeated Malaysia 6-2 to secure bronze.

Japan claimed bronze with a 5-3 triumph against Thailand.

China also booked their spot in the compound women's final by defeating Thailand 224-192.

They will face South Korea, 221-218 winners against Japan in the last four.

There was another bronze for Japan, who secured a 211-207 victory against Thailand.

The hosts were the sharper shooters against Japan as they recorded a 224-222 victory.

Japan bounced back to claim bronze against Indonesia, who lost their semi-final to Malaysia on a 223-218 scoreline.